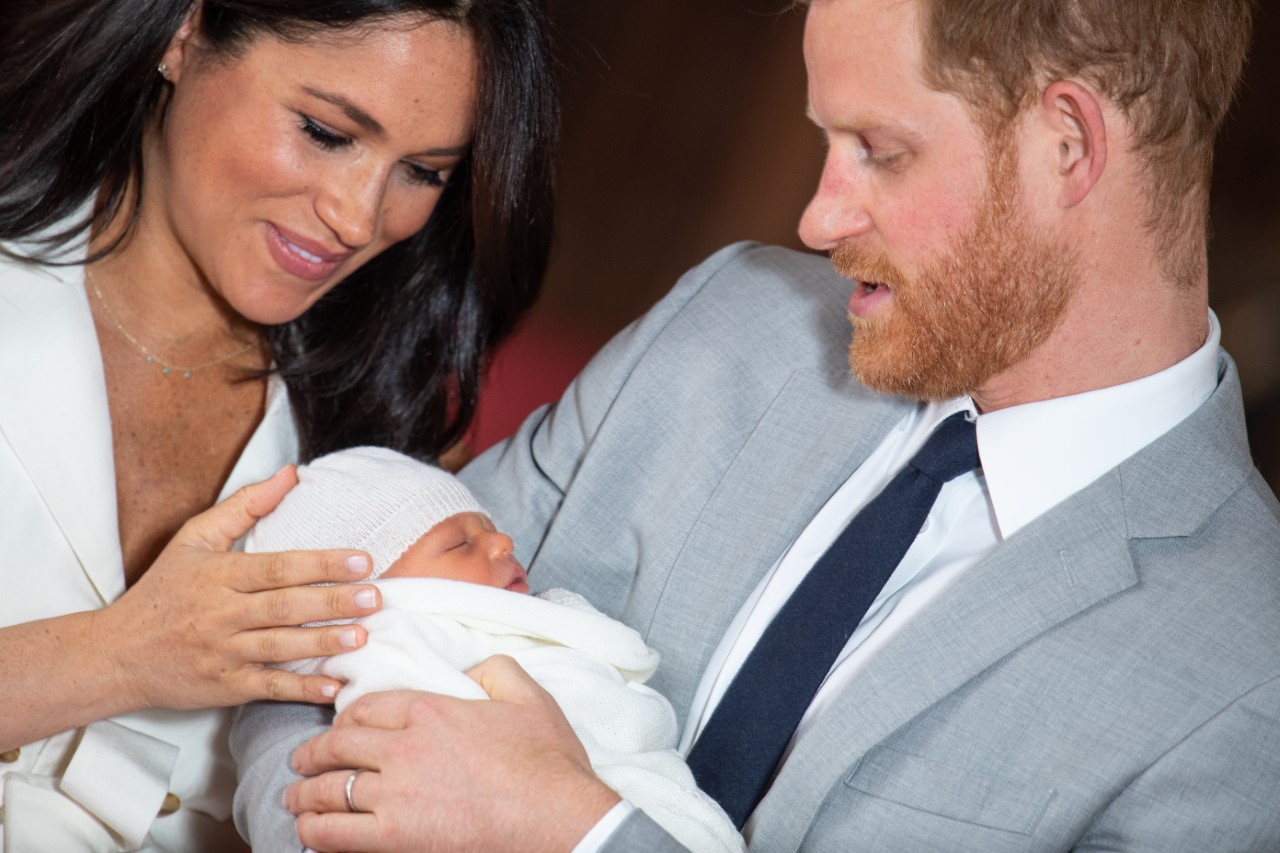 Duke and Duchess of Sussex Prince Harry and his wife Meghan Markle have named their newborn son Archie Harrison Mountbatten-Windsor.

The baby, who was dubbed Baby Sussex, will be seventh-in line to the UK throne after Prince Charles, William, his three children and Harry. The announcement was done on the couple’s official Instagram page and followed closely after the royal couple showed off the baby to the world.

Born on May 6, the infant weighed 3.3 kg. As per royal protocol, the baby will not be addressed as a prince unless decreed otherwise by the Queen.

Unlike Prince William and wife Kate Middleton, Prince Harry and Markle have kept the birth of the baby private. The couple only presented their son two days, departing from the model set by William and Kate.

Baby Archie's name has been highly anticipated. The bookmakers in the UK have been quite active over the last few days, with top bets on baby names being Alexander, James and Arthur. The stakes were also cast much before the baby’s birth with some even speculating on the gender.

Betting sites, previously, had also placed the odds in favor of the child being a girl whose name was likely to be Diana or Allegra.

"It's magic, it's pretty amazing. I have the two best guys in the world so I'm really happy," said Markle in a brief interview during her appearance with Prince Harry.