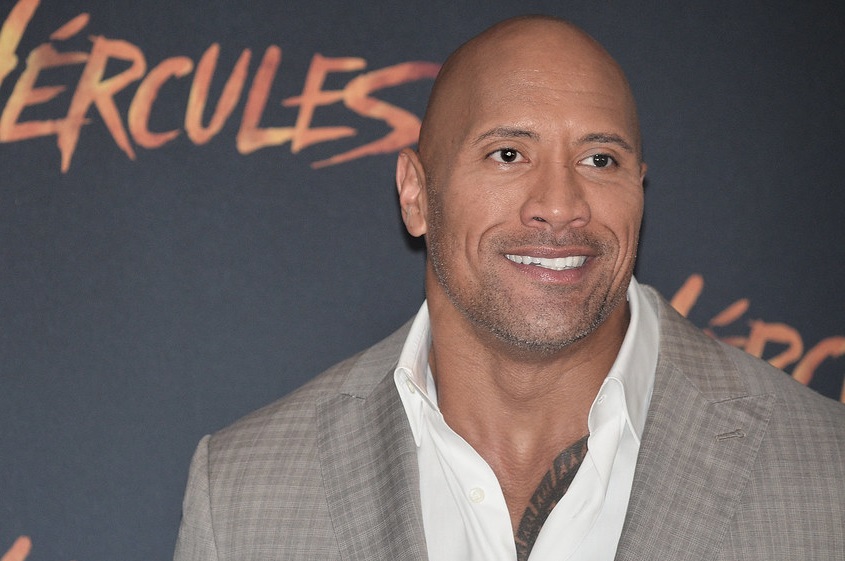 A bankable leading man is still one of Hollywood’s surest bets, even if your name isn’t Leonardo DiCaprio. While the lucrative twenty-twenty deal ($20 million upfront and 20% of gross profit) doled out to the likes of Harrison Ford and Tom Cruise may be more or less gone, Hollywood still has its big-money brands, those actors who can promise an audience so big that they command not only an eight-figure salary to show up on set but also a decent chunk of a film’s nebulous “pool”—or the money left over after some but not all of the bills are paid.

“It has to be audience first. What does the audience want, and what is the best scenario that we can create that will send them home happy?” Johnson told Forbes in 2018.

It seems he makes the audience happy. Johnson has landed a pay formula as close to the famed twenty-twenty deal of yore as any star can get these days. He’ll collect an upfront salary of up to $23.5 million—his highest quote yet—for the forthcoming Jumanji: The Next Level. He also commands up to 15% of the pool from high-grossing franchise movies, including Jumanji: Welcome to the Jungle, which had a worldwide box office of $962.1 million. And he is paid $700,000 per episode for HBO’s Ballers and seven figures in royalties for his line of clothing, shoes and headphones with Under Armour.

While Johnson’s deal is the biggest in the business right now, he’s not the only one with a lucrative deal. Robert Downey Jr. gets $20 million upfront and nearly 8% of the pool for his role as Iron Man, and that amounted to about $55 million for his work in Avengers: Endgame, which grossed $2.796 billion at the box office.

That gross was so big that it secured spots on this year’s top-earner list for Chris Hemsworth, Bradley Cooper and Paul Rudd, in addition to Downey; together, they earned $284 million, with most of that coming from the franchise.

Cooper is the rare actor who can thank a bet on himself for his 2019 ranking. The actor earned only about 10% of his $57 million payday for voicing Rocket Raccoon in Avengers. Seventy percent came from A Star Is Born, the smaller musical drama that he directed, produced, cowrote and starred in with Lady Gaga. The movie was a passion project for Cooper, and he forfeited any upfront salary to go into the film and Gaga’s salary. It paid off—the movie, which had a production budget of only $36 million, grossed $435 million worldwide, leaving Cooper with an estimated $40 million.

The full list is below. Earnings estimates are based on data from Nielsen, ComScore, Box Office Mojo and IMDB, as well as interviews with industry insiders. All figures are pretax; fees for agents, managers and lawyers (generally 10%, 15% and 5%, respectively) are not deducted.