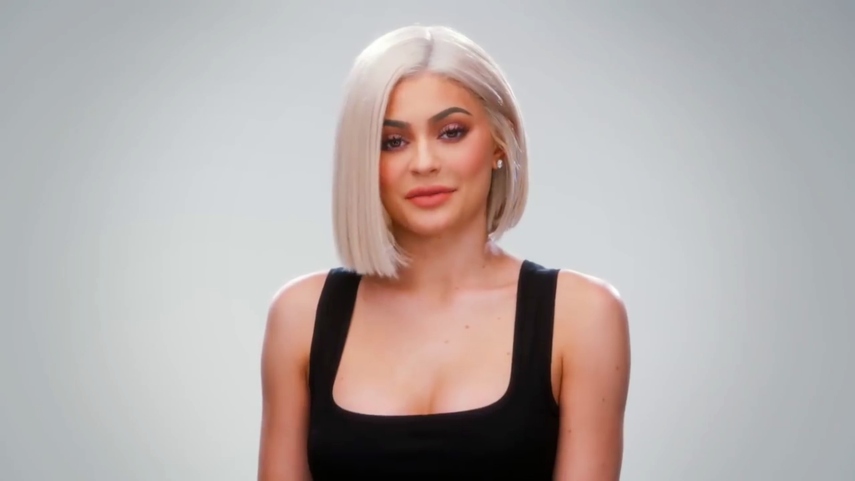 Unsurprisingly, the world’s youngest self-made billionaire, Kylie Jenner, has once again made headlines for retaining her title as the highest-paid individual for an Instagram post globally.

To better understand the ever-growing influencer marketing space, social media management and marketing solutions service HopperHQ investigated how lucrative the "influencer" job title can be in 2019. At first place in the Instagram Rich List 2019 is entrepreneur and influencer Kylie Jenner - one sponsored post on her personal Instagram platform is estimated to cost $1.266 million. Compared to the $1 million the 21-year-old earned per post in 2018, her market rate has shot up by 27% this year, owing to her 141 million followers.

Although the frequency of a sponsored post on her channel has reduced significantly due to her own product lines, Jenner has raked in good money through promoting controversial, albeit profitable, slimming detox teas and beauty supplement brands in the past. Jenner, who started out peddling $29 lip kits in 2015, sold an estimated $360 million worth of Kylie Cosmetics in 2018. In May 2019 she announced the launch of her vegan Kylie Skin line. She recently filed a trademark for a possible baby line. Thanks to its super-low overheads and massive sales, the company is now worth at least $900 million. Jenner owns a 100% stake.

At second place in the list is singer-songwriter Ariana Grande, who has entered the list for the first time with $996,000 per post. Despite Grande maintaining a followership of 19 million more people than Jenner, the ranking methodology factors in average engagement, user frequency and other industry variables beyond the number of followers.

The list was compiled using publicly and privately available data to highlight the top Instagram influencers in eight core categories: celebrity, lifestyle, sport, fitness, beauty, fashion, food and travel. Verification was sought for each listed individual to get more information about the charged figure per post. “All accounts were contacted requesting price per sponsored post. Each account was contacted either directly or through an agent or manager,” revealed HopperHQ.

Cristiano Ronaldo secured third place in the richest Instagram influencers list, followed by Kim Kardashian West and Selena Gomez. Aside from the Portuguese football player, the top five spots remain comfortably occupied by women, a trend similar across the beauty, fashion and celebrity categories. Iraqi-American businesswoman and beauty guru Huda Kattan represented the Middle East by leading the beauty category, charging a nominal fee of $91,300 per post. The influencer has accumulated a following of over 38 million Instagram users on her Huda Beauty channel.

The highest-paid entertainer in the world Taylor Swift ranked eighth, billing $748,000 per post. The 29-year-old possibly uses this source of revenue to fund her real estate investments or save up for her next private jet.