This Highly-Paid Comedian Is Starring In A New Superhero Comedy 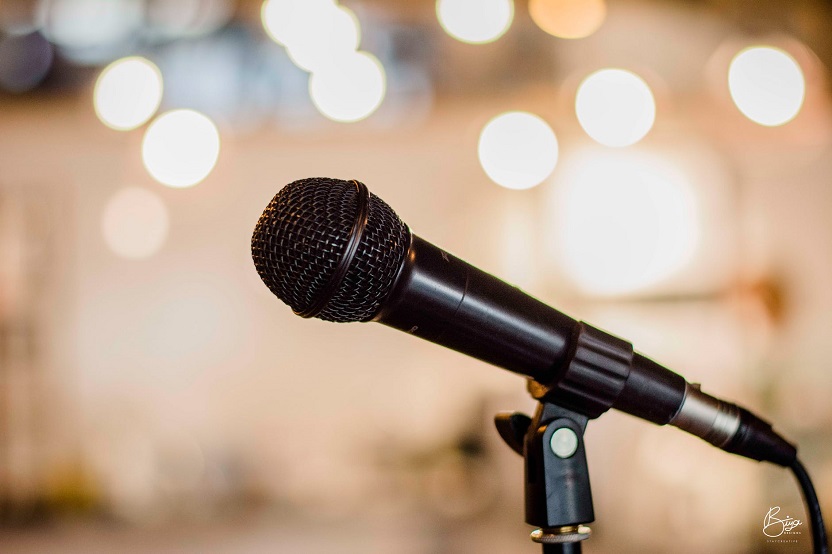 Following "Black Friday" and an untitled romantic comedy, "Night Wolf" is the third comedy production between STX Entertainment and Kevin Hart’s HartBeat Productions. Hart plays an average man meeting his future in-laws only to find out that his father-in-law is an undercover superhero wolf.

The world's highest-paid comedian established HartBeat Productions a decade ago, through which he has also built the Laugh Out Loud Network digital platform and landed projects with multiple opportunities around Hollywood.

Scripted by the screenwriters of "Pokemon Detective Pikachu" – Dan Hernandez and Benji Samit - Night Wolf will be produced by Hart’s production house, while STX has acquired the high concept comic superhero pitch from Hernandez and Samit. “I instantly fell in love with this pitch,” said Hart. The comedian is represented by 3 Arts, UTA and Schreck Rose Dapello & Adams.

The comedian also provided a voiceover for "The Secret Life of Pets 2", and has roles in "Fatherhood" and "Jumanji: The Next Level" which are expected to be released in December this year and later in 2020.