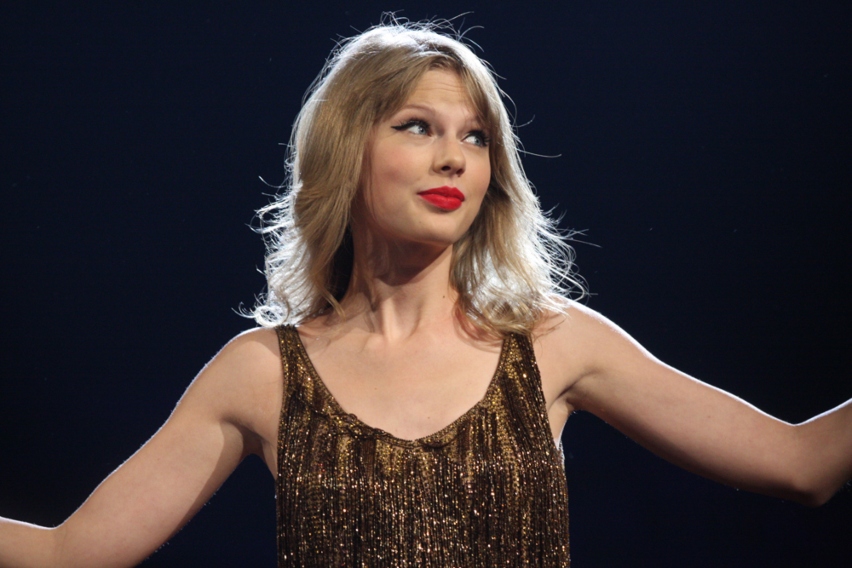 Taylor Swift has been charted as the globally highest paid entertainer on the Forbes’ Celebrity 100 ranking, released yesterday. The 29-year-old’s journey began at 15 as the youngest songwriter to ever sign with Sony at the time. Besides her record-breaking music and money-making tours, today her wall of fame hosts an incredible 10 Grammys. In 2018, she was named the most influential person on Twitter, despite only tweeting 13 times.

With an estimated net worth of $185 million thanks to her music, endorsements, and merchandising, the musician  doesn’t need to watch her expenses. Here are five ways the millionaire splurges her hard-earned fortune.

By age 25, the millionaire owned approximately $84 million in real estate and now has eight properties in four different states, which includes her Nashville 3,240-square-foot condo worth an estimated $3 million, the city where her music career launched.

However her most expensive investment is in Los Angeles - her 10,982-square-foot Beverley Hills mansion is worth nearly $30 million. The real estate mogul purchased the 1934 mansion in 2015, which was previously home to Hollywood film producer Samuel Goldwyn.

Besides her living situation, Swift reportedly owns two Dassault private jets, priced at roughly $40 million which helps maintain her privacy. The country-pop singer bought the 12-seater Dassault-Breguet Mystere Falcon 900 in 2011, when it was merely two years old and stores it in her own hangar at the Nashville International Airport. Her initials are cemented into the aircraft’s registration – N898TS. Safety and security for the famous celebrity also adds up to an estimated annual expense of $1-2 million for hiring a bodyguard.

A crazy cat lady at heart, Swift own two Scottish Fold cats, named Olivia Benson and Meredith Grey. The breed goes for between $1000-2000. Her feline friends also rake in money via their own line of merchandise available at her store.

An equal amount of appreciation and love is shared with her loved ones and colleagues. To celebrate the end of her ‘1989’ world tour, the pop star took her 125-person band and crew on a holiday to Australia.

Swift joined the long list of celebrities who insured their valuable assets in 2015. The millionaire splashed out a whopping $40 million to insure her legs.

Constantly finding different avenues to give back, the highest paid entertainer in the world has been generously funding causes ranging from post-natural disaster support to funding music. In 2016, Swift reportedly donated $1 million to the Lousiana Flood Relief and on her 24th birthday, she made a grant of $100,000 to the Nashville Symphony.

In response to the tornado in 2011, the singer raised $750,000 through her Speak Now Help Now benefit to aid the victims. Additionally, her fans also don’t go unnoticed as she is known to frequently send care packages and checks to those in need, like aid to pay off student loans.