With $2.79B To Its Credit, Avengers: Endgame Becomes The Highest Grossing Movie 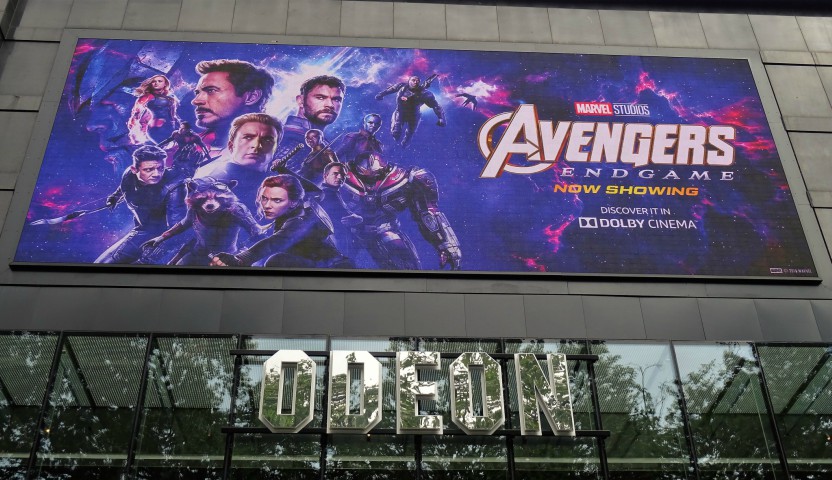 Marvel’s latest production Avengers: Endgame has not only set the cash counters ringing but now it has overtaken  Avatar to become the highest grossing movie. The latest installment of Marvel popular Avengers’ franchise raked in $2.790 billion, just overtaking teh James Cameron-directed Avatar, which collected $2.789 billion.

Avatar has held the record for the highest-grossing movie for the last decade, holding up against some of the best, such as Star Wars: The Force Awakens and Avengers: Infinity War.

"A huge congratulations to the Marvel Studios and Walt Disney Studios teams, and thank you to the fans around the world who lifted 'Avengers: Endgame' to these historic heights," Alan Horn, co-chairman and chief creative officer of The Walt Disney Studios, said in a statement.

Avengers: Endgame, which featured a plethora of stars including Robert Downey Jr., Chris Evans and Chris Hemsworth among others, has proven to be a windfall for both Marvel Studios and its stars.

Forbes’ Celebrity 100 list this year featured some of the region’s highest-earning entertainers, and counted six of the Avengers among them. Together they are reported to have earned $340 million, though not all of that comes from the popular franchise.

At 24th position, Hemsworth, who enacted the role of Thor, earned the highest among the franchise’s actors with a fortune of $76.4 million. Iron Man Downey Jr. followed close behind with a wealth of $66 million at the 31st spot. Other stars such as Paul Rudd, Bradley Cooper, Scarlett Johansson, and Evans also found a place amongst the top-earning celebrities.

Along with being the highest-grossing film, Avengers: Endgame also holds other records including the biggest global opening of all times. The Marvel multiverse film earned $1.22 billion globally when it opened in April and positive reviews have only helped its successful run so far.

In addition, a renewed version of Avengers: Endgame released with extra footage at the end of June has also helped Marvel cash in on the wave while helping it grow earnings.