The 10 Best Restaurants In The World 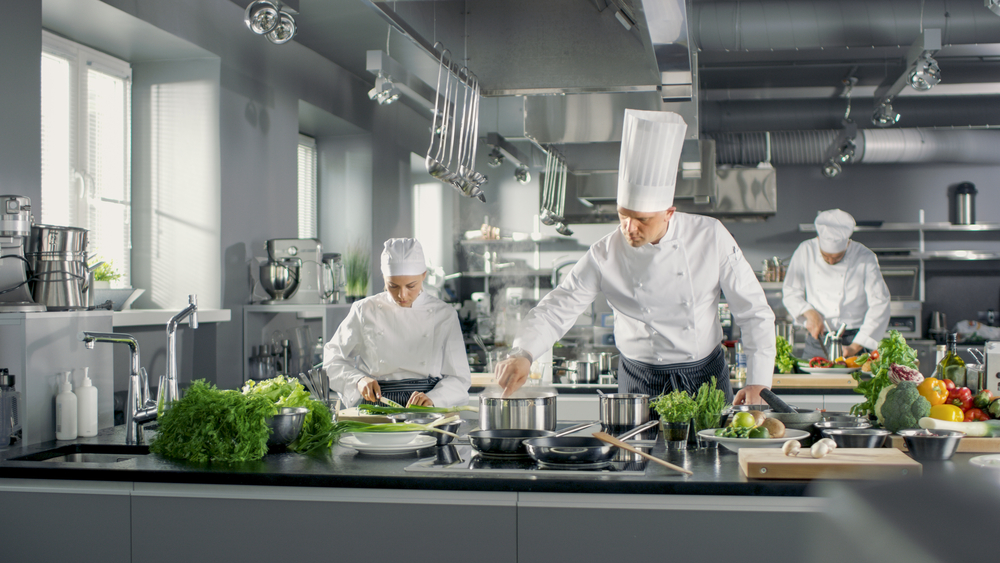 Mirazur, on the French Riviera, has been crowned number one at the World's 50 Best Restaurants awards ceremony held on June 25 in Singapore. This year was the first time the event has been held in Asia.

The Oscars of the food world made a change this year when it decided to exclude previous winners, Eleven Madison Park in New York, the Fat Duck in London and last year’s winner Osteria Francescana in Modena, Italy. Instead, they will participate in a “Best of the Best” category, which will allow the winners to take on projects they desire.

Since the inauguration of the competition in 2002, the winners have been from Spain, the US, the UK, Denmark and Italy. This year Spain dominated the top ten restaurants with three restaurants, but France took the lead.

Mexican-born Daniela Soto-Ines was named the World's Best Female Chef. “As a Mexican woman leading a diverse team, I believe with every day, every meal, every guest, we can fight against the ignorance and prejudice which tells us our voices shouldn't be heard,” she said.

Here are the top ten winners and the main chefs behind their success. 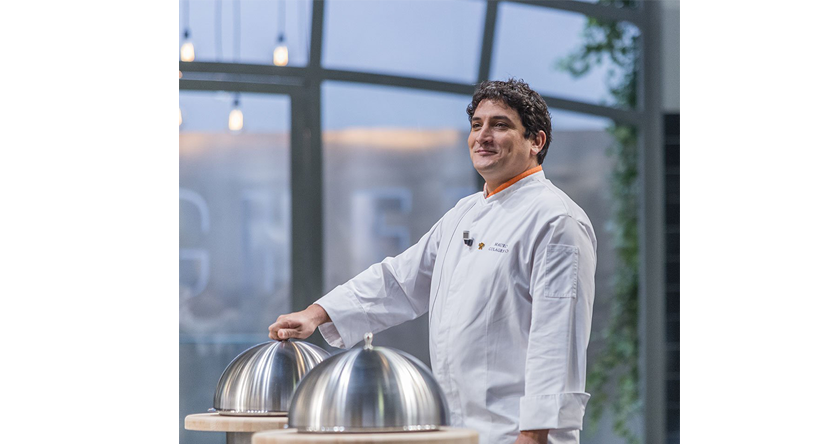 Mirazur’s menu, which includes dishes like salt-crusted beetroot from the garden with caviar cream, is inspired by the sea, the mountains and produce from its own gardens. Chef Mauro Colagreco, combines new dishes with strong flavors drenched with the essence of Côte d'Azur with local French and Italian ingredients. 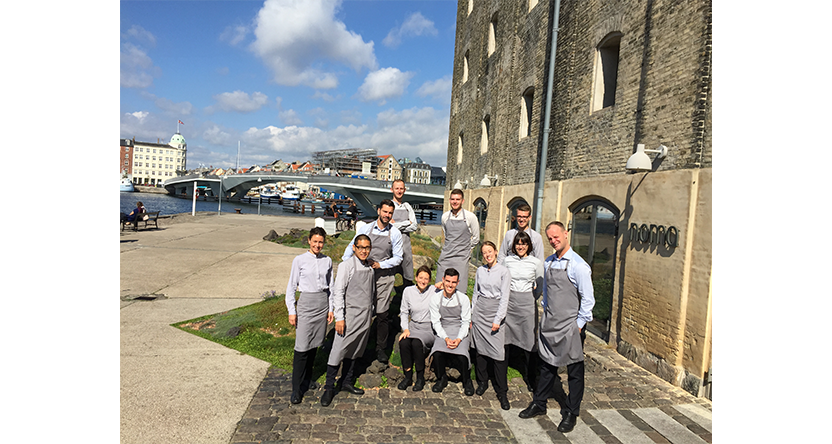 Noma won the top title in 2011, and now for the second time in a row it has taken second place. The famous eatery is located near Copenhagen’s nearly 200-year-old trading square. It occupies the first floor of an old 18th century building in the middle of the Christianshavn area. Noma uses milk and cream in most of its dishes, mixed with rare grains to re-introduce the old Scandinavian heritage. It uses traditional methods in grilling, salting, pickling and smoking meats and eggs. 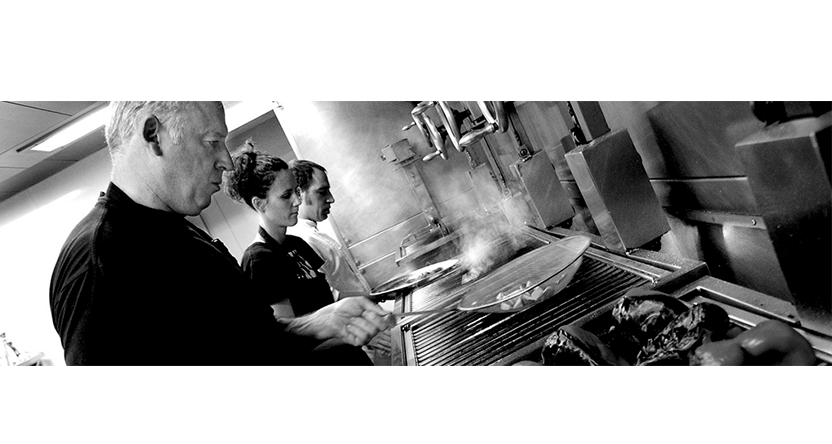 Located in Seville, this restaurant—famous for its Chorizo local cheese and its Tomahawk steak—won third place for its minimalist grilled dishes using simple ingredients. It has risen since 2015, when it was ranked sixth. It’s known for its unique dishes made by Chef and owner, Victor Arguinzoniz. He worked in a factory before buying the restaurant with his father and his uncle. He is self-taught and built his own kitchen where he designed his handmade grills from wood. 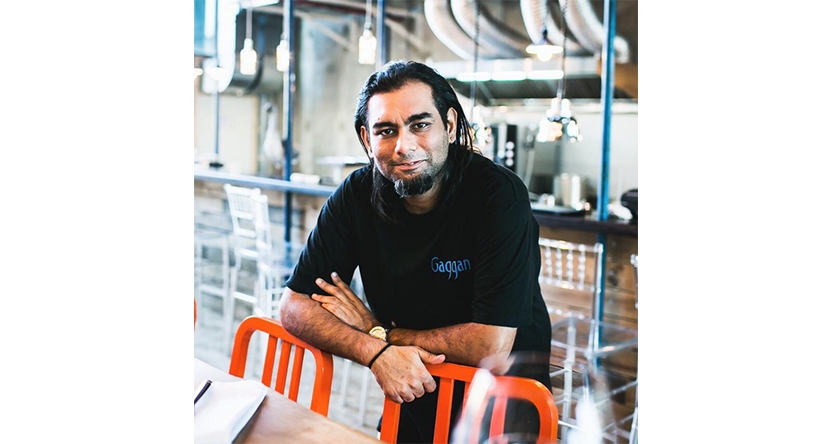 Kolkata-born chef, Gaggan Anand, has invested in many restaurants in Bangkok over several years. His eponymous restaurant’s menu includes Mexican, Nigerian, Japanese and Indian dishes. Gaggan won’t be there for much longer as the owner intends to close it by 2020, after 10 years of serving food from all over the world. Gaggan Anand will open a new restaurant in Fukuoka, Japan. 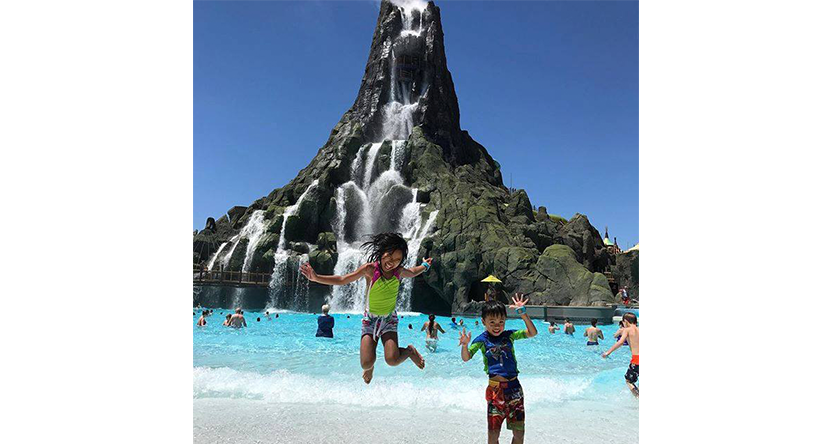 Geranium is located on the eighth floor in Fælledparken, in the heart of Copenhagen, where people can enjoy nature in the modern city, as well as watch the windmills of Oresund. The restaurant’s chef, Kofoed, is the only chef to win bronze, silver and gold medals in the famous cooking competition, Bocuse d’Or, in France. Having opened in the spring of 2007, Geranium was forced to close its doors in 2009, despite having a two Michelin-star rating. However, it was later reopened. 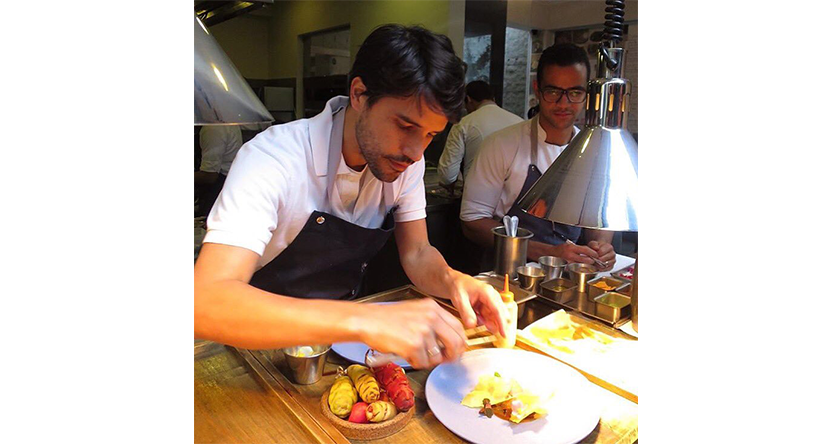 Central is located in Barranco, Lima in Peru. It is chef, Virgilio Martinez’s main restaurant. It’s most famous for its modern menu, serving dishes of Peruvian cuisine. In 2012, it was named the best restaurant in Peru by the Peruvian Food Guide. 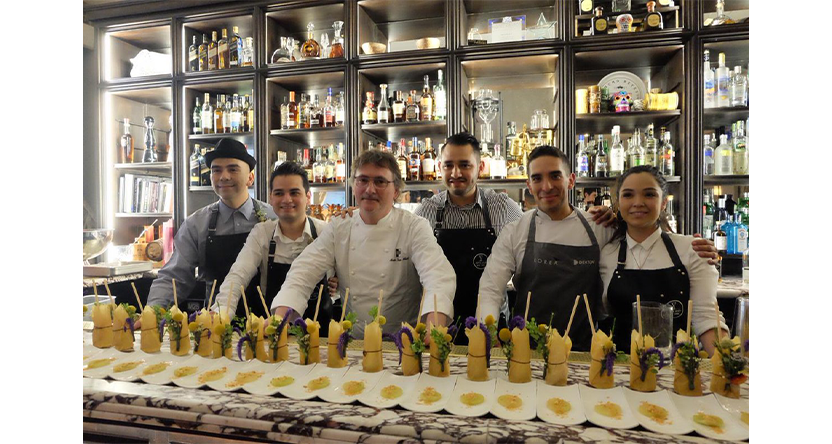 Mugaritz in Spain opened its doors in March 1998 under the management of chef, Andoni Luis Aduriz. It is considered to be among the best restaurant in the world, according to Restaurant Magazine. A lot of foodies consider Luis Aduriz, known by Andoni, as the natural heir of the title “the Most Famous Chef in Spain”, succeeding Ferran Adrià. 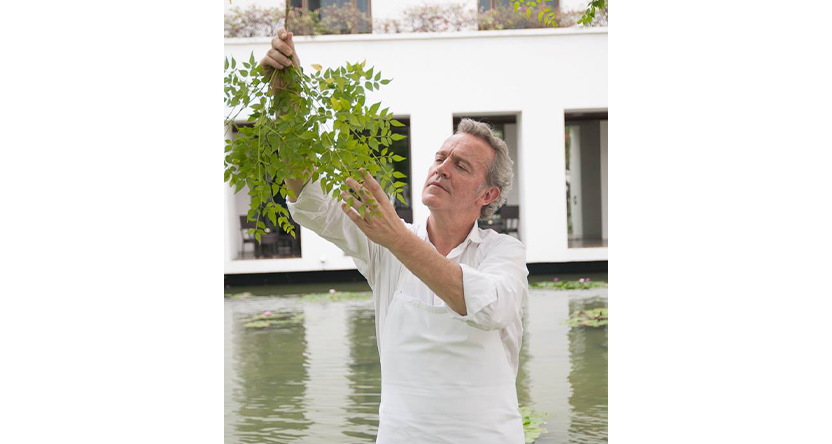 This French restaurant gained a three Michelin-star ranking in 1996, and has kept that rating up till now. Its owner, chef Alain Passard, still cooks at the restaurant almost every day. Arpège is famous for having a vegan menu. 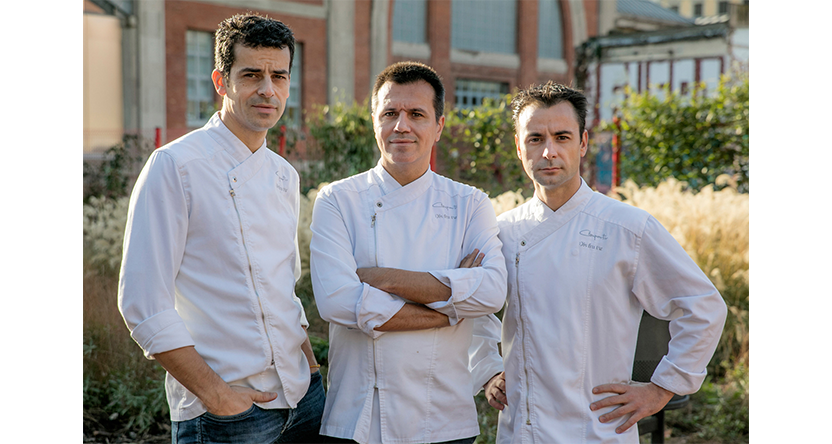 Disfrutar—translated into “Enjoy”—opened its doors and welcomed visitors in December 2014. It’s three chef owners, Mateu Casañas, Oriol Castro and Eduard Xatruch, were all professionally trained before launching the restaurant.  Disfrutar won the Miele One To Watch award, entering the World's 50 Best Restaurant for the first time in 2018, earning the Highest New Entry award, sponsored by Aspire Lifestyles. 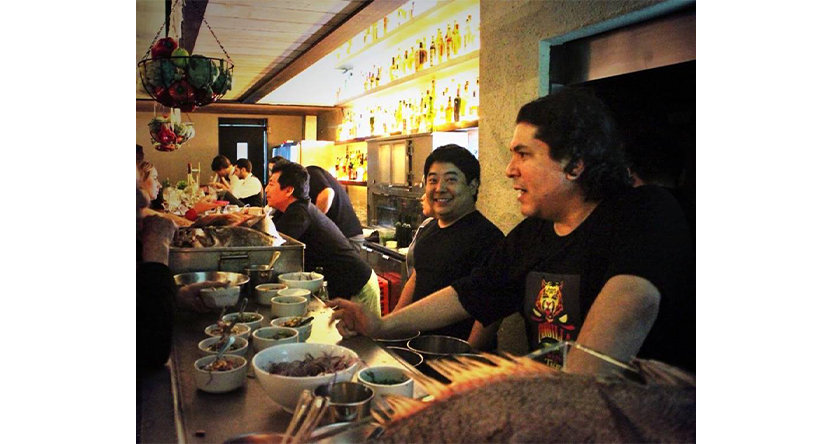 Miado, meaning welcome in Japanese, is the main restaurant of the chef, Mitsuharu 'Micha' Tsumura. The place serves a creative tasting menu of Japanese dishes beside other classic dishes and sushi. Featuring a modern hall decorated with colored robes making up the Japanese flag, it is famous for business parties and events.

Tsumura, Maido’s owner and main chef, was born in Peru. His father encouraged him to transform his passion for cooking into a career. After studying the art of cooking in America, he went to Japan to learn about the cultural heritage of making food. While he spent several months washing dishes, he still learned some vital skills. Tsumura worked in the Sheraton Hotel when he returned back Lima. A few years later, he opened Maido, the second highest ranked restaurant in the Top 50 Latin American Restaurants of 2016.

The Top 10 Restaurants In The World