Logos, Now And Then 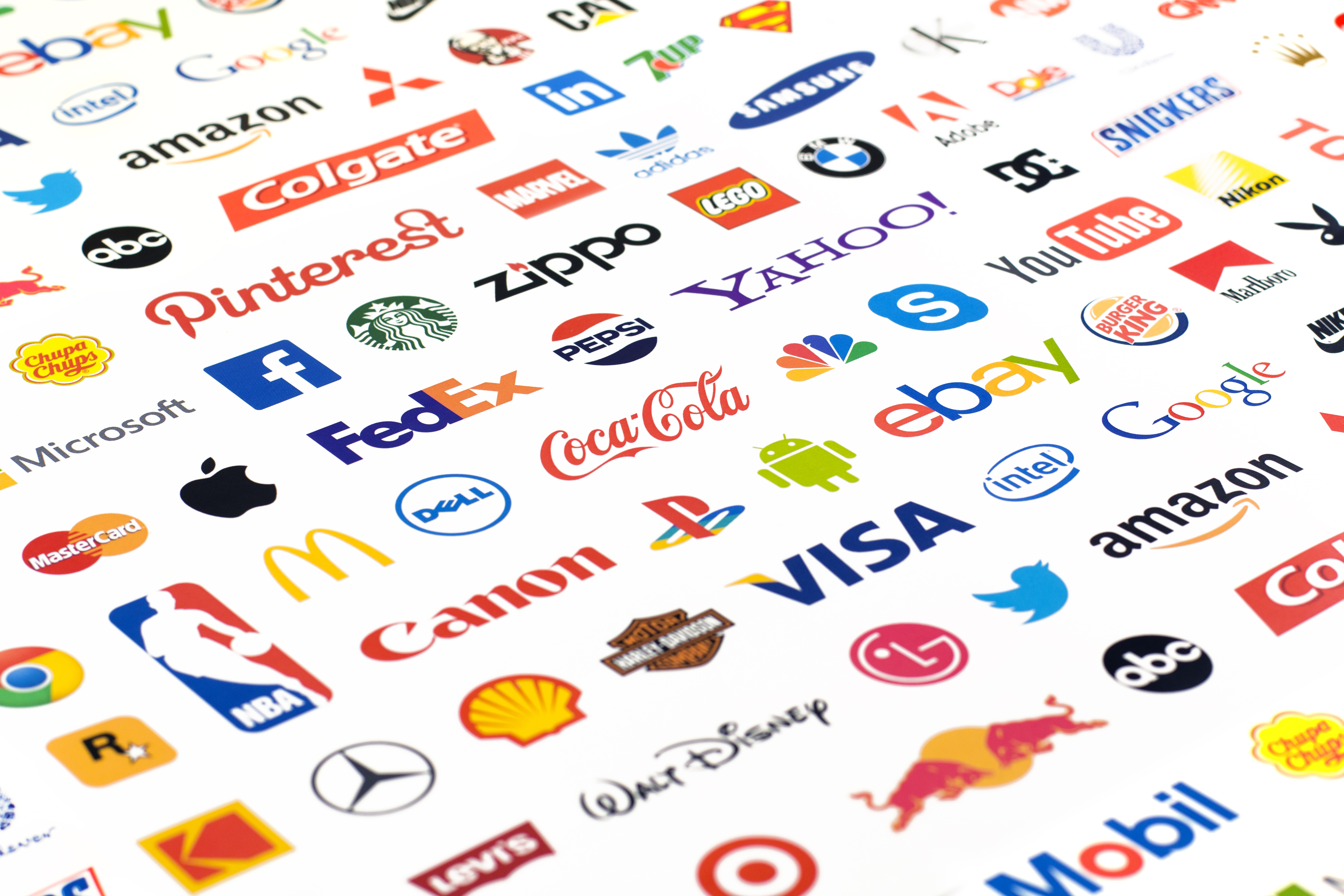 Rebranding refreshes a company’s image and continuously makes it more relevant. Looking at any company’s rebranding history—whether that through changing logos, packaging or introducing new products.

Compare  iconic company logos can help us find inspiration. Trends are currently favoring more simple and flat designs. Although no doubt we will see something again in the future when trends change.

Here are 5 logos for well-known brands along with their, sometimes surprising, initial design.

It is hard to imagine the complexity of the first Apple Logo, comparing it to the current simplistic design. 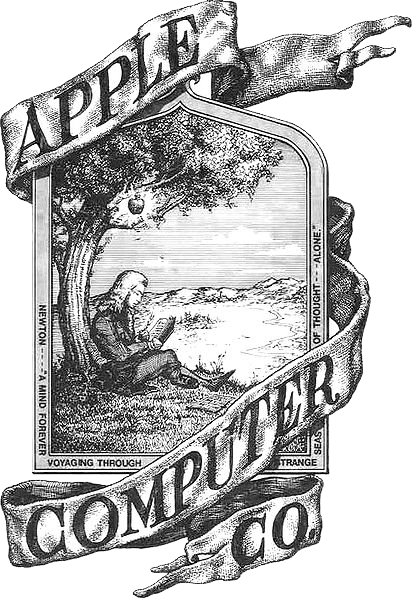 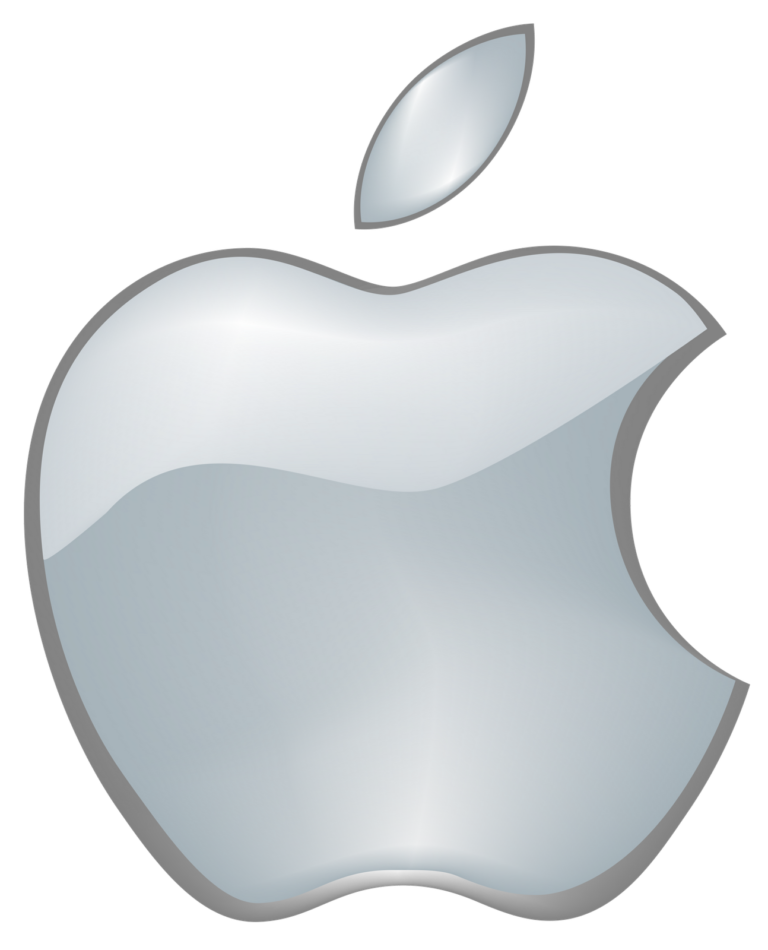 Google has kept the fontmark, instead changing the font and the color accent. 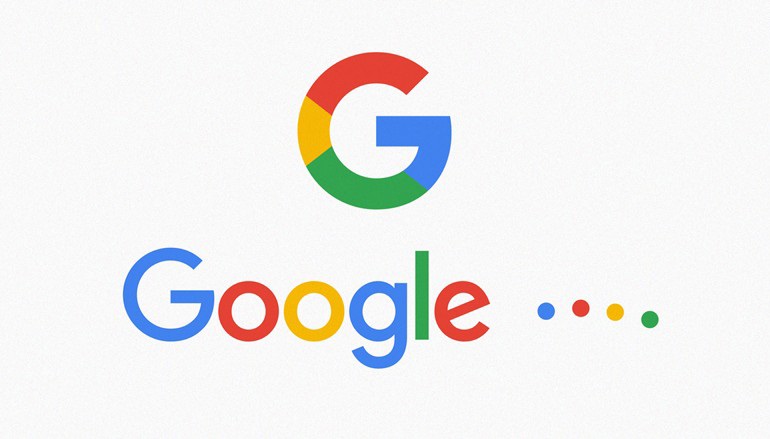 Snapchat first launched in 2011, with Chillah, the Snapchat logo. He lost his face in 2013 to become more simple and flat. 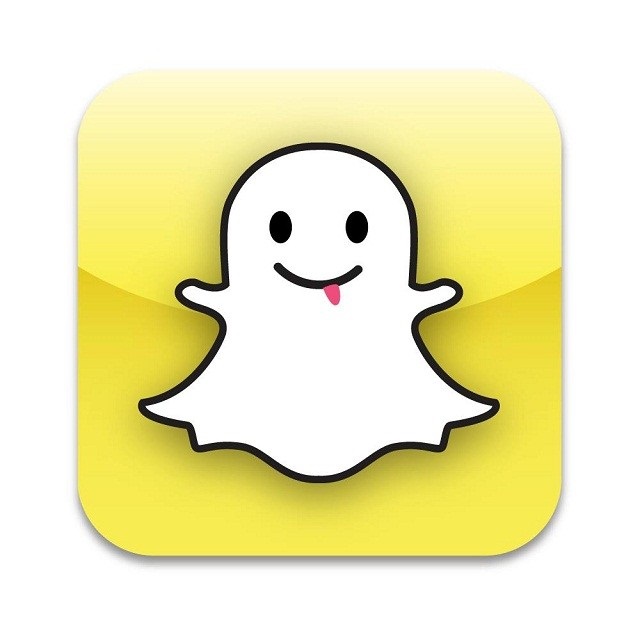 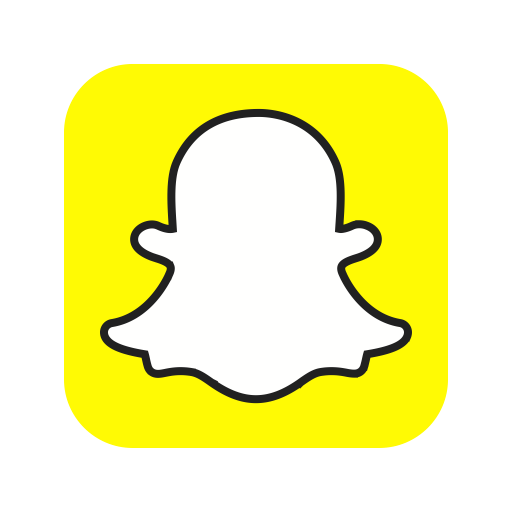 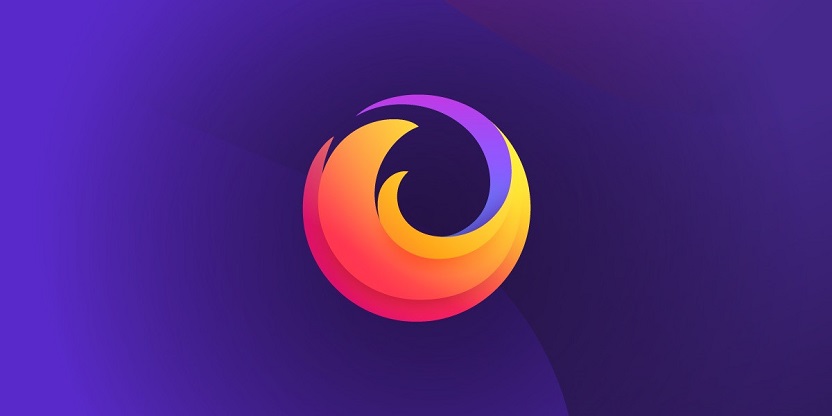 Microsoft’s most famous product, Windows OS, represents its name, as the logo mimics house windows.  It has kept the same aspect over the years. 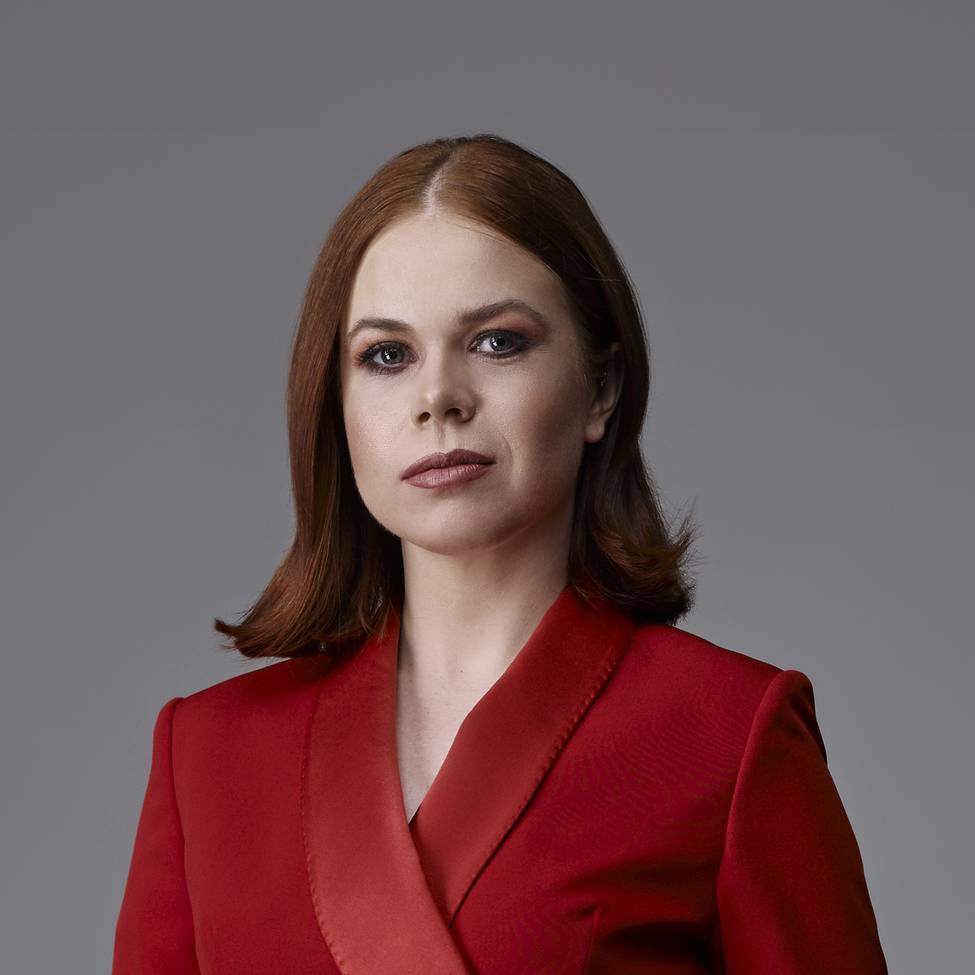 The 10 Wealthiest Americans In The Media And Entertainment Sector