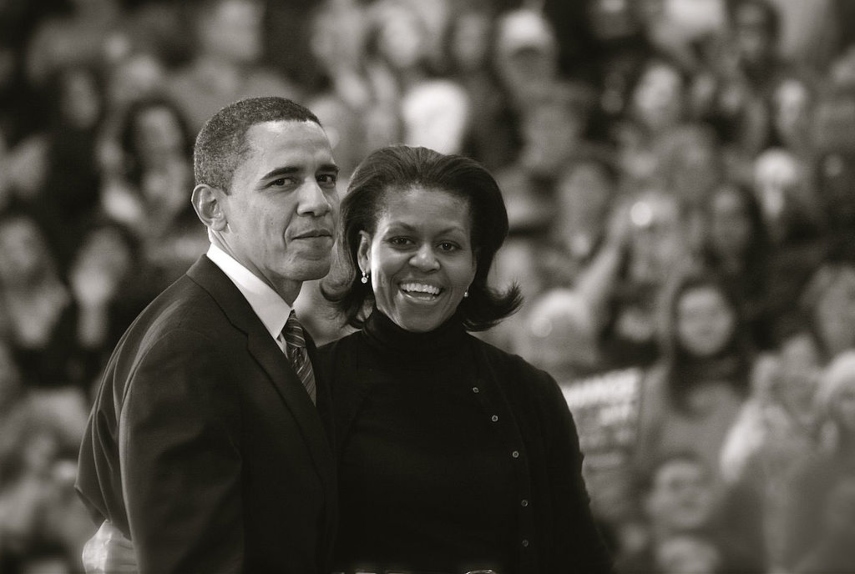 “American Factory”, a documentary exploring globalization and the U.S.- China rivalry,  will be the first project released by Barack and Michelle Obama for Netflix as part of a multimillion-dollar deal according to reports.

The former first couple acquired “American Factory” at January’s Sundance Festival, where they were reminded of the struggles faced by both Chinese and American employees because of powerful global economic forces. The film will be released on Netflix and in select theaters from August 21 as the first offering from their Higher Ground Productions company.

The documentary follows the lives of American factory workers in Dayton, Ohio, who work under Chinese ownership. Netflix has translated the film into over 28 languages, for its global audience. The Obamas’ Higher Ground production company has signed a deal with the streaming giant to develop films and television series centered around subjects of democracy, class, race and civil rights.