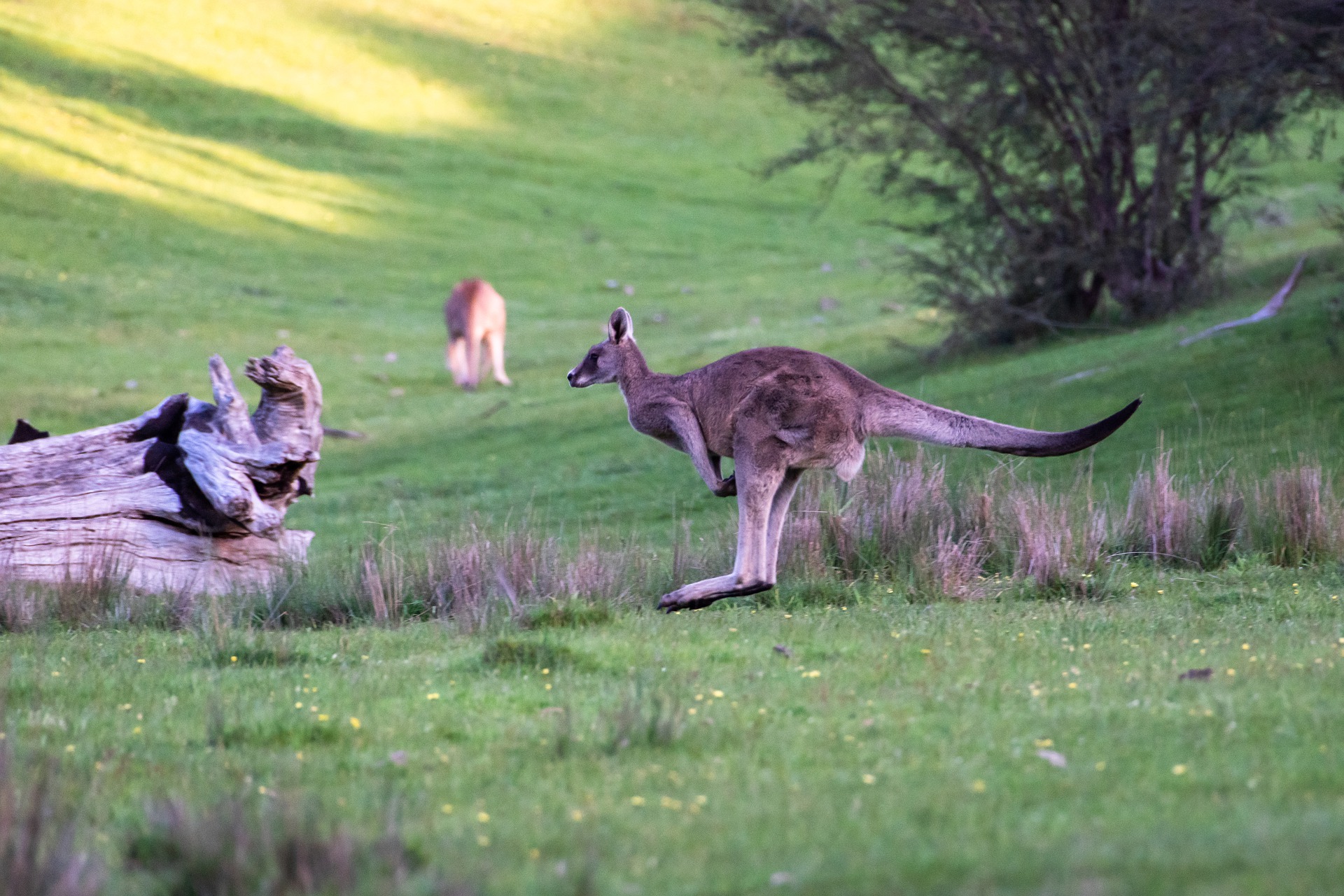 Image by pen_ash from Pixabay

Topline: Italian design house Versace has quietly revealed that it banned the use of kangaroo fur in its goods following pressure from animal rights campaigners, and amid raging Australian bushfires that have killed large numbers of the marsupials.

Milan-based Versace confirmed to Italian animal rights group LAV that they stopped the use of the skin in 2019. Their announcement follows the organization’s #SaveKangaroos campaign.

Although Versace took action before the bushfires, LAV pointed out the move is significant given the ongoing blaze that has wiped out hundreds of millions of animals in Australia over the past few months.

LAV said in a statement: “We welcome Versace's announcement as a sign of responsibility, today more than ever: the fires that are devastating Australia, in fact, add up to the massacres of hunting, with dramatic consequences for the populations of kangaroos.”

The group says some 2.3 million kangaroos are hunted each year in what they describe as a “secret” massacre, and LAV has been appealing to Italian companies to halt their use of the animal skin to stop fuelling the practice. The group is lobbying the Italian government to stop importing the leather, as well as Australian authorities to ban hunting.

Italy is the biggest importer of kangaroo skin, which is favoured for being lighter and stronger than cow or goat leather.

The move comes nearly two years after chief creative officer, Donatella Versace, said the luxury brand would no longer use real fur in its collections. Forbes has contacted Versace for comment.

Key background: Once-fashionable furs and animal skin have been gradually phased off catwalks and shop floors, helped in part by public stunts and campaigns by protest groups, including PETA, since the 1980s. Some of fashion’s biggest names—Michael Kors, Gucci, Giorgio Armani and Ralph Lauren—have in recent years stopped the practice. Recently, Macy’s announced it would be banning the sale of animal fur from 2021, making it the biggest U.S. retailer to do so, while California last year passed a law that bans the donation, sale or manufacture of new fur goods from 2023.

Surprising fact: Kangaroo leather has been used by both high-end and sports brands to produce bags, motorcycle jackets and even football boots. Adidas, Nike and Puma all use the hide (sometimes stylized as K-leather) on their football boots.

Image by pen_ash from Pixabay 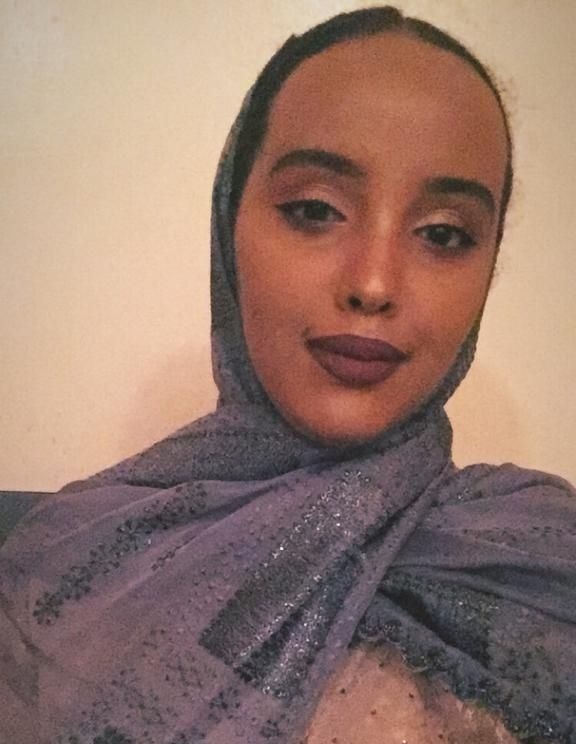