Working Around The CEO Dilemma 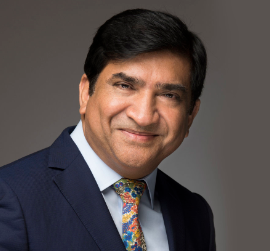 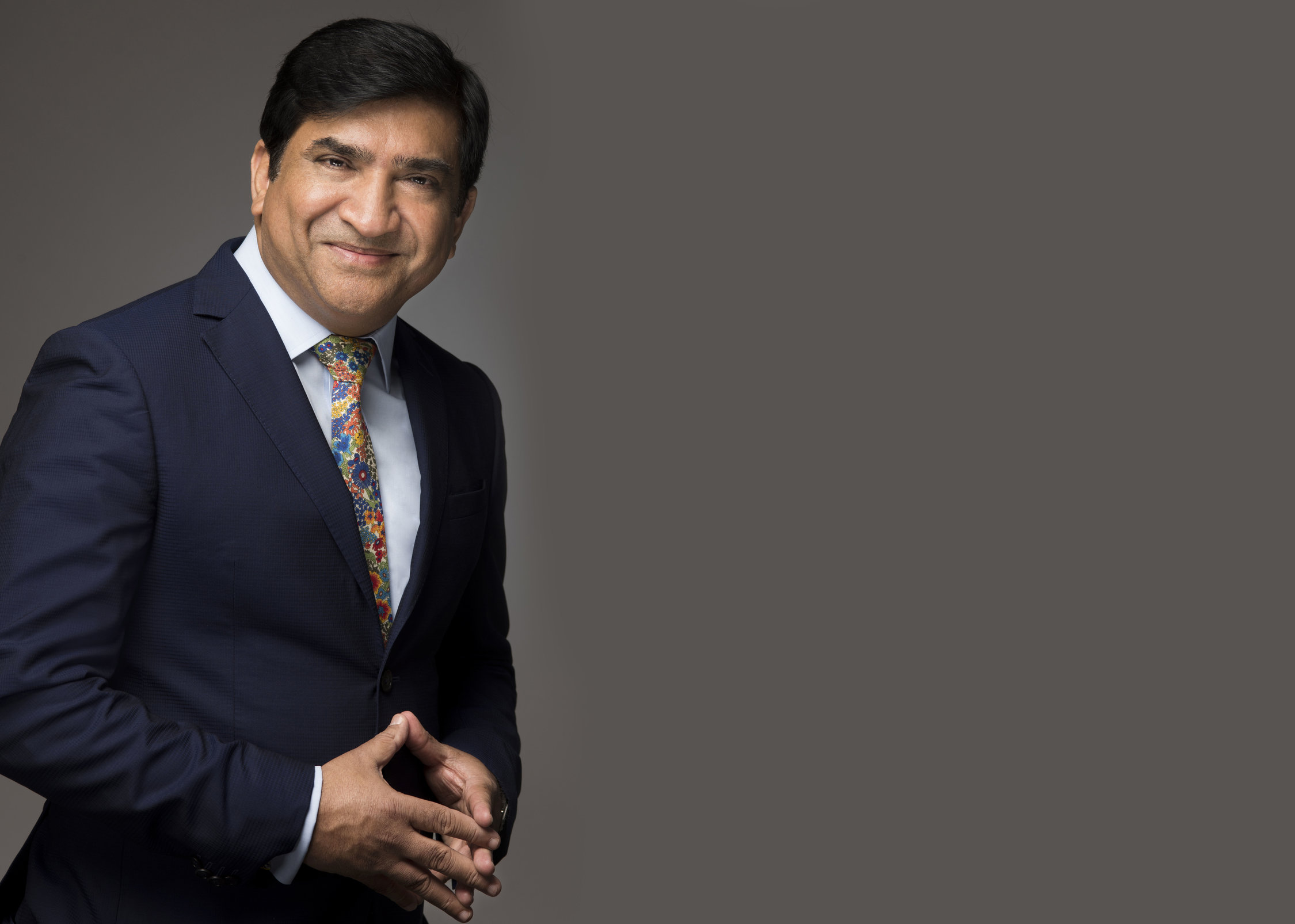 A choice between two undesirable alternatives. That’s a dilemma.

Dealing with a dilemma through tact rather than flexion of authority. That’s a CEO workaround.

The CEO paradise has one dilemma - working on the business as opposed to working in the business. In the real world, the volume of CEO dilemmas would rival an army of ants scurrying out of an anthill.

Here is my favorite dilemma – Line manager makes a hiring mistake. You see it, he doesn’t – yet. As a CEO, do I cap the damage by stepping in? Or stay out while the team discovers it for themselves and cleans up the spillage? The former approach stifles morale ( “you don’t trust my judgment”), the latter makes you a party to the act (“if you knew, why didn’t you say so?”). The dilemma is a clear favorite because it compels me to re-examine notions about team building and leadership. As Glenn Lopis mentions in the Forbes article 6 Ways Successful Teams Are Built To Last, it takes great leadership to build great teams. A leader must be aware of his leadership style and techniques, and he must not shy away from a course correction when required.

So how is a CEO to work around the 'step in-or-stay out' dilemma? And what are the hiring traps / mistakes being referenced here? Let’s look at a few hiring mistakes before addressing the CEO dilemma.

Hiring mistakes that arise from assumptions…

Hiring mistakes that arise from bias...

#3 Bias towards a ‘Plus’ Size (a twist on confirmation bias )

These are not cases of ‘red button alert’ candidates with dubious work history, substance abuse record or fake references. These are cases of ‘misfit’, where the candidate is minimally at fault.

Richard Fein pointed out several of these hiring mistakes in the book 101 Hiring Mistakes Employers Make...And How To Avoid Them. The book was published in the year 2000. One may think two decades is sufficient time to wrap one’s head around the traps. However, the biases and assumptions prevail, go figure!

Why shouldn’t a CEO step in? Because building a leadership pipeline demands team enablement. It demands minimum flexing of the CEO’s authority. If a CEO feels compelled to step in time and again, it may be wise to review the Leadership Development Roadmap of the organization. Chris Westfall points out in a Forbes - Leadership / Careers blog article Leadership Development Is A $366 Billion Industry: Here's Why Most Programs Don't Work that leadership is a verb: discovered in action, demonstrated in application. This pretty much sums up why it is okay for CEOs to stay out while team leaders tend to their scrapes and bruises.

Of course, it is highly questionable for a CEO to be Nero-like (the guy who played the fiddle while Rome was on fire. Some say he didn’t, but the metaphor perseveres...). Therefore, the CEO applies a workaround to manage the situation. Somewhat like,”I won’t barge in with a show of muscle power . But I will contain the damage, and facilitate team members to discover the mistake sooner”.

Jim Ludema and Amber Johnson emphasize in a Forbes - Entrepreneurs blog article that every manager has hired a misfit at least once. It is a common and costly mistake. When the cost overrides the need to build leaders, the CEO’s authority must be exercised swiftly. For example, when a misfit is hired to lead a highly visible project as part of a global expansion strategy. At other times, control the damage and precipitate the situation towards ‘enlightenment’.

Here are the deliverables I work on, to manage a hiring mistake:

Deliverable #1 Bring the truth to light while controlling the damage (yeah, you heard that right)

Deliverable #2 Figure out what to do with the hire (remember he/she isn’t evil, just a mismatch)

Deliverable #3 Help the team save face (instead of rubbing it in, even though the idea may seem appealing at the time)

Here are some tips to wrap up a successful workaround:

Tip #1 Controlling the damage means providing a sandbox experience to the hire. For example, if the hire is in sales, the first week could involve high visibility, low priority sales calls. Visits to staunch key accounts with upsell or cross-sell objectives are placed in this category. The key account stakeholders could be alerted that the hire is on a learning curve and feedback may be solicited.

Tip #2 Provide the line manager safe ground to voice doubts on his/her own hiring decision. This is a prerequisite for bringing the truth to light as an actionable item.

Tip #3 It is easier to let a ‘misfit’ go, but rewarding to retain the hire in a different job or department. As Mike Kappel shares in the Forbes - Entrepreneurs blog article 5 Tips On How To Fire An Employee Gracefully if it is a must to fire someone, do it after deliberation, after exhausting other options. More than once, I have created a job description that didn’t exist to absorb a hire. This allows line managers to save face and realize that sacking employees is NOT the solution. It goes without saying that the ex-misfit responds to the gesture in ways that build the equity of the organization.

Amazon’s Day One blog shares the Bar Raiser Program and 50 Percent Rule that helps make better hiring decisions. Fuelled by 14 Leadership Principles, the hiring process aims to find the best long-term fit for the role and organization. Whether you manage a large organization or a start up, Amazon’s hiring process provides food for thought towards persistent HR scenarios.

What about the CEO’s blind spots in hiring? Cultivate a murder board to expose the crevices of a complex hiring decision. Murder boards aggressively review, without constraint or pleasantries, a situation's problem, assumptions and the proposed solution. I have an ex-misfit on the murder board - she has completed a decade of employment at the organization. 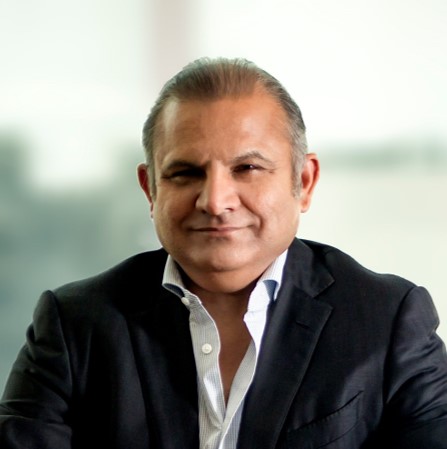 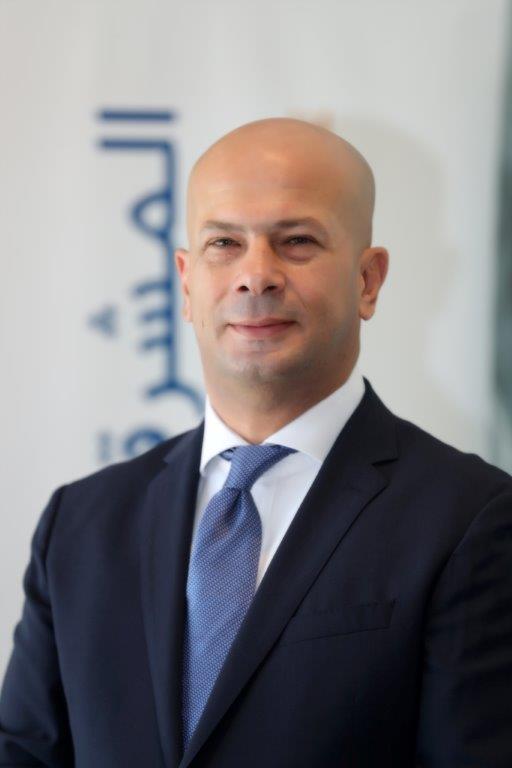 Investing In The Future of Wealth Management 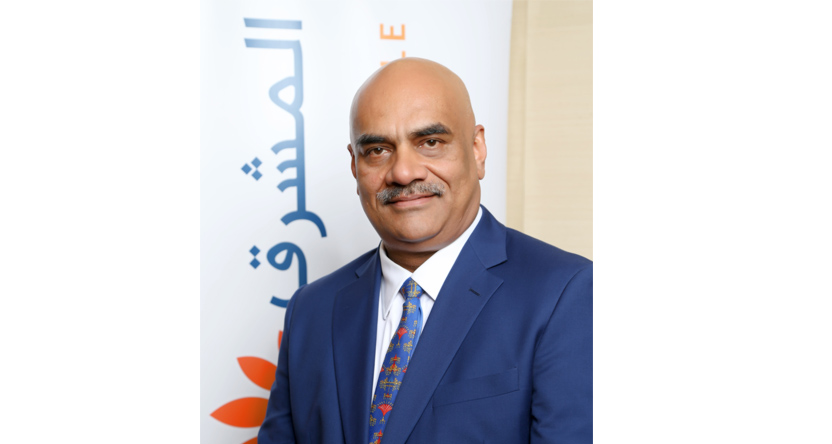 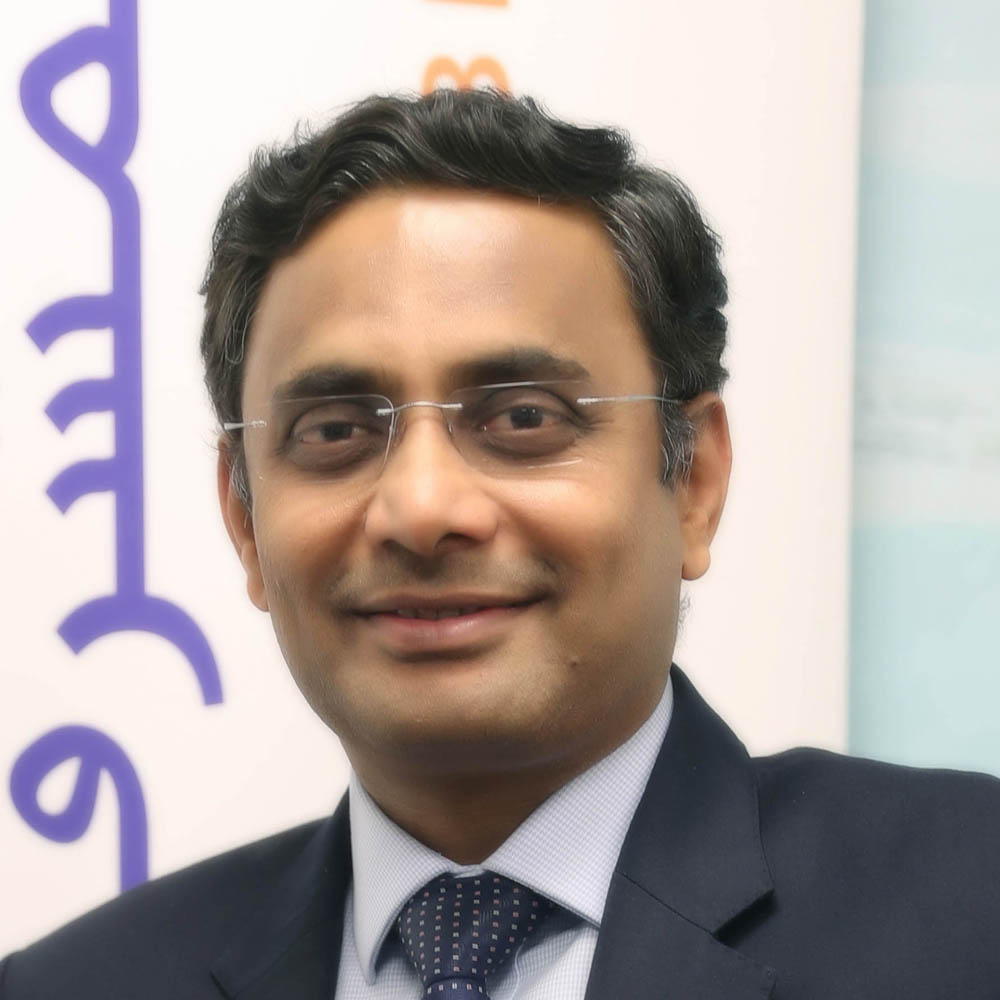