A Port In A Storm 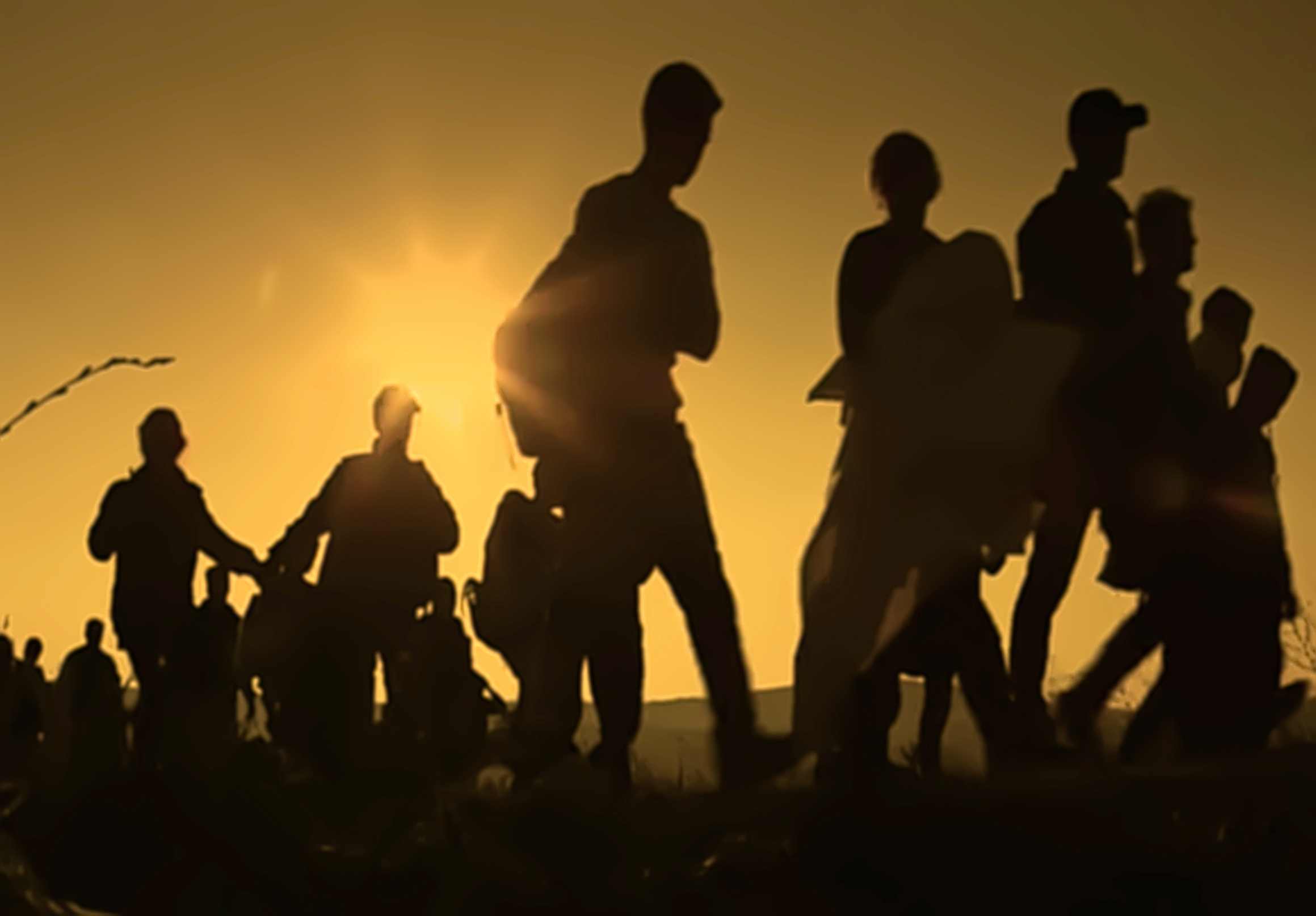 The war in neighbouring Syria has brought more than a million refugees to Lebanon, placing strains on the country’s infrastructure and introducing further pressure into its jobs market.

Counting the number of Syrian refugees in Lebanon is not an easy task. The United Nations High Commission for Refugees (UNHCR) says there were just over 976,000 registered refugees in the country as of the end of June 2018. Some 351,000 are living in the Bekaa Valley in the eastern half of the country, 255,000 are in Beirut, 252,000 in the north of the country and 118,000 in the south.

These numbers are lower than in the recent past—in May 2015, the number of registered refugees was close to 1.2 million and it has been declining steadily since then. But not all refugees will have needed or wanted to register with the UNHCR and the true number may well be closer to 1.5 million.

In a country like Lebanon, where the pre-Syrian war population was around 4.4 million, these are big numbers and the presence of so many people arriving in a short period of time—often vulnerable and with limited resources—has inevitably placed pressure on the economy, society and government. The IMF noted in a report issued on 21 June 2018 that “Spill-overs from the conflict in Syria, including large numbers of refugees, have affected growth and strained public infrastructure and services.” The organization went on to say that it “commended the authorities for their generous efforts in hosting refugees and agreed that Lebanon needs continued international support to address this challenge.”

Lebanon has certainly been remarkably welcoming to those fleeing the war. However, there are signs that the patience of some sections of Lebanese society is starting to wear thin and there are calls from some for the government to do more to encourage refugees to return to Syria, notwithstanding the fact of ongoing conflict in much of the country.

These days the official response to the refugee crisis is jointly run by the Lebanese government, the United Nations and various national and international NGOs and donors, with the current Lebanon Crisis Response Plan (LCRP) covering the years 2017-2020. The plan covers more than the Syrian refugees, also aiming to help host communities as well as Palestinian refugees in Lebanon. In all, some 3.3 million people were in need of assistance in 2017 under the plan.

The situation of Syrian refugees is often difficult, according to the most recent Inter-Agency Coordination report on the LCRP. Some 74% of them lacked a legal residency permit as of May 2017 and just 17% of refugee births are registered. The proportion of displaced Syrians living in poverty stands at 76%, while 53% live in inadequate housing, 91% have some level of food insecurity and 22% lack access to improved drinking water supplies.

Employment remains a critical problem. Only 56% of Syrian refugee men aged 15-64 were doing some work last year, but on average most of them only worked for 14 days a month. The main areas of work are informal labour in agriculture and construction—two areas where the Lebanese government officially allows refugees to work; other sectors such as the services industry are theoretically off-limits.

As the IMF noted, the presence of so many people is putting significant pressure on Lebanon’s infrastructure, including its schools and hospitals, housing stock, utilities networks and more besides. There have been some positive elements though. Companies have access to a large pool of cheap labour. In the early years following the outbreak of the Syrian war, there was also a boost to consumption levels in Lebanon, which helped to offset the decline in tourist arrivals. Some of that persists even now—mobile phone subscriber numbers have increased substantially over recent years and remain high.

Overall though, analysts say there have probably been more costs than benefits. “There have been positive and negative impacts,” says Dina Ennab, sovereign analyst at Capital Intelligence, a ratings agency. “Initially, the first flow of refugees helped boost domestic demand, and contributed to modest growth. However, as the number of refugees increased to over a million, Lebanon’s fragile infrastructure and limited resources were significantly affected.”

Some take a more pessimistic view of the situation. “For me, there is no positive impact of refugees on Lebanon. All I can see is a negative impact, by using the infrastructure, by competing with Lebanese workers,” says Marwan Mikhael, chief economist at Blominvest Bank. “I don’t buy the issue of adding to consumption. Unemployment has more than doubled among Lebanese workers. It’s not a competition on the same level playing field.”

A recent report by Blominvest on the impact of refugees on the economy noted that Lebanon’s unemployment rate doubled to approximately 18-20% following the start of the Syrian war in 2011, with the increase particularly afflicting young Lebanese workers aged 15-24 years. Syrians who are working tend to be employed in lower paid jobs and are, according to the bank, driving down wages for the wider population. “The average monthly wage of an employed Syrian refugee is at L£418,000 ($278) while that of a Lebanese worker stands at L£900,000 ($600),” the report stated.

The situation is creating pressure on the government to encourage refugees to return home, although insisting on that at a time when the war is still raging carries the risk of placing the refugees back in harm’s way. There have been some small-scale efforts to repatriate refugees but reports from on the ground suggest that many who are going are doing so only reluctantly and, once back, are coming under pressure from the Assad regime in Damascus.

Maha Yahya, director of the Carnegie Middle East Center in Beirut, says a majority of refugees in both Lebanon and Jordan are unwilling to go back to Syria unless they can be assured of their safety and security—something that most of them believe is not possible without a political transition in Syria.

Experience from past crises including Afghanistan and Palestine shows that refugees can often remain outside their home countries for years and even decades. The only real solutions to their fate are safe return to their home countries, integration in their host countries or resettlement in a third country. Right now, all those options look problematic for Syrians seeking shelter in Lebanon.