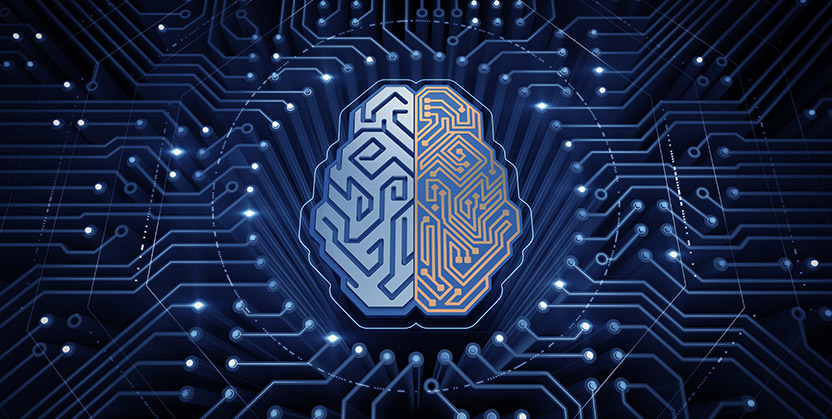 Artificial Intelligence (AI) is continuing to evolve in unpredictable ways and at a rapid pace. While the future of its impact remains unknown, one thing is for certain: the progressions of AI are happening faster than the political and moral debates which surround them.

Dubbed the “Fourth Industrial Revolution”, the World Economic Forum has described the merging of physical, digital and biological worlds as having huge promise, which can help people, businesses and communities together.

So, in this brave new world, will AI help build a sustainable future?

The effects of AI are already all around us, from the Siri voice command on an iPhone to the spam filter on an email account. In essence, AI is anything achieved by a computer which, if done by a human, would need some level of intellect.

The AI that we are used to experiencing on our phones and laptops is dubbed “narrow” or “weak”, in that it can do a functional task. The next stage is a significant development from this—Artificial General Intelligence (AGI). This is a more flexible intelligence, akin to what humans have, and capable of performing a number of different tasks where reason also comes into play. While the debate over the implications of AGI has already started, the reality is that most scientists don't believe it will be developed for use for another 30 to 50 years.

The concerns about the progress of AI are welldocumented, but the many potential benefits are given less prominence. With the shift towards automation will come enhanced productivity, delivering savings to companies across areas such as manufacturing, but also taking humans away from repetitive tasks and instead shifting them towards more intellectual-driven skillsets, allowing for more growth in companies and reduced inequalities among staff.

Outside of the workplace, the benefits of digitization span from healthcare to disaster assistance. NASA satellites currently scan the earth once a day to detect forest fires that may not have been reported yet, via thermal imaging.

The Stanford Artificial Intelligence Laboratory has meanwhile created an algorithm that can recognize skin cancer by feeding 130,000 images into a system to eventually be able to diagnose remotely via smartphone. It is projects such as these that work to illustrate clearly how the advancement of AI will help both the health of the planet and those living on it.

Some of the benefits that have been identified, such as the reduced number of human interactions in a process, are issues many would identify as problems. When a Tesla car crashed in California last year, the idea of an AI that can operate in an error-free way was immediately put under a cloud.

A linked problem is the idea that AI will absolve us of responsibility, that we can simply blame the mistakes on the machines. It is here where regulation and legal constraints will come under particular focus as the science develops.

In an area full of hype and foreboding, balance is key. Over 8,000 researchers, engineers and executives in the AI space recently signed a letter saying that focus in the area should take account of the social impact and ensure that human values are maintained at all times. It is through maintaining those values that AI has the possibility of improving healthcare, infrastructure and eradicating inequality for all of society.

The future development of AI will continue to polarise; and debate about regulation will be on-going. But outside of the concerns lie opportunities for the advancement of equality and building a more sustainable future for humanity. It is by investing in companies that are advancing the boundaries of medical science and healthcare for all, creating systems that increase efficiencies in supermarkets, banks and shops that will allow workers to focus less on lifting and more on thinking that we will build a better and more sustainable future for the planet.