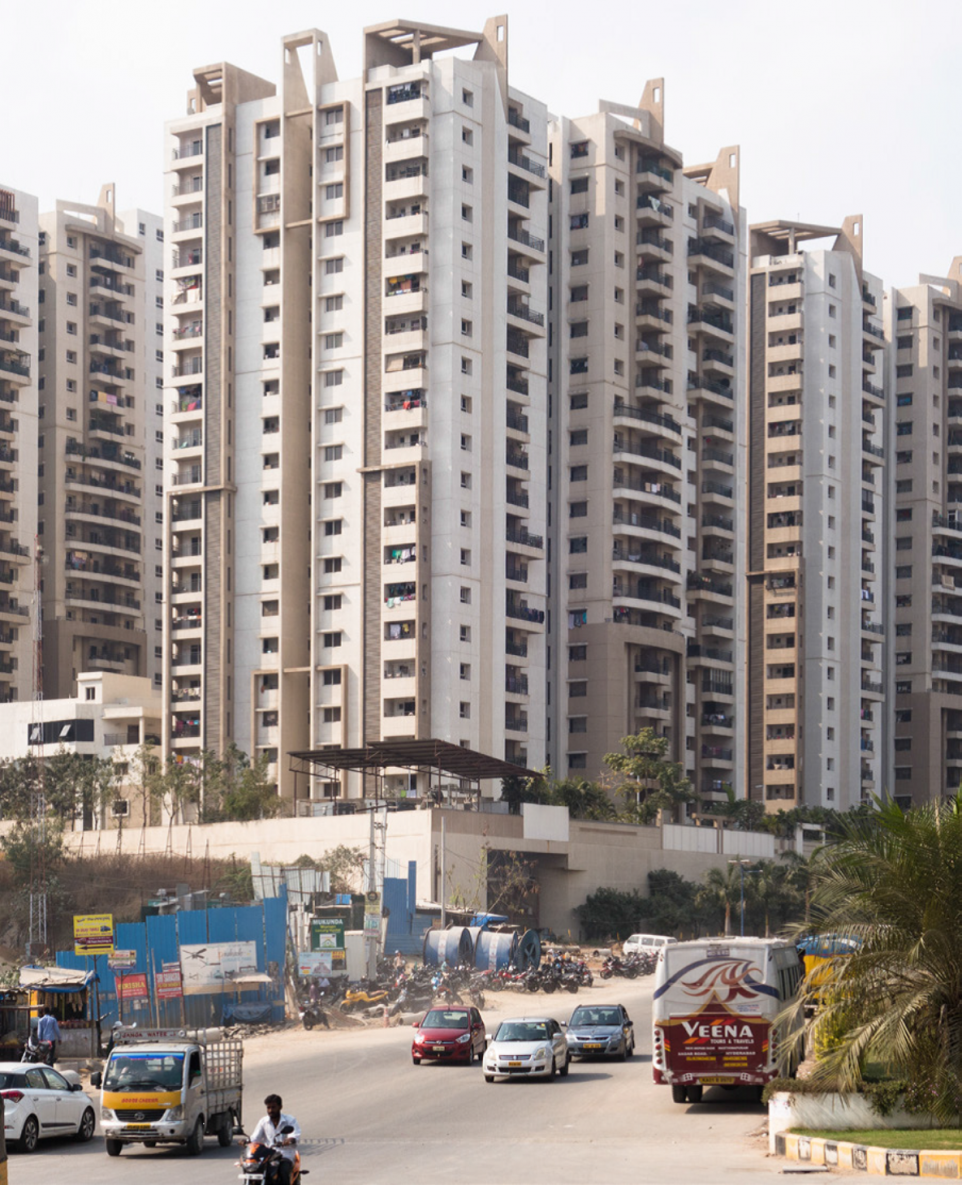 Every year, non-resident Indians (NRIs) living in the GCC pump in significant amounts to India’s property market. As alternative investment hubs emerge, developers are upping their tactics in keeping the NRI investors content.

Most non-resident Indians (NRIs) aspire to buy a property in India either as a future life security or purely as an investment tool. As new regulatory reforms are introduced, investor confidence in India’s realty is clearly growing.

Singh’s confidence is being echoed in solid sales figures across key cities in India. “The trends indicate increased sales in southern markets of Kochi and Coimbatore, in western markets of Ahmedabad, Vadodra, Pune, Nashik and northern markets of Noida and Ghaziabad. These markets not only offer properties in affordable and premium luxury segments but are also supported by various government regulations including RERA, which has improved NRIs trust in India’s real estate.”

In addition, many NRIs also eventually plan to retire in India, making a home purchase in the country more logical. Singh adds, “A recent survey in GCC countries has revealed that even after 10 years of working there, 95% of NRIs do not save anything and return empty handed. Also, only 10% of the workers live there with their families. Hence it makes sense for NRIs to invest back home.”

He also believes that the economic turmoil due to tumbling oil prices in GCC countries has made investments in India more attractive.

Economic growth is expected to improve in 2017 across GCC countries, according to the global and regional economic outlook and sector analysis, says Suraj Poon, senior property consultant, SPF Realty. “The study shows that U.A.E.’s growth will pick up in 2017 to reach 2.5%, up from 2.3% in 2016 because this country is more diversified from oil than its neighboring GCC countries.”

“While the current situation is on its way towards improvement in the GCC, this provides NRIs with the perfect opportunity to explore options back home due to improved measures that were taken by the Indian government to reform and regulate the real estate sector. The Union budget for 2017 has emphasized clear and transparent guidelines to attract further NRI investments,” he says.

Also, post demonetization, the surplus liquidity in the banking system has reduced borrowing costs, which in turn will boost the economy, he adds.

India’s booming real estate market too clearly values the NRI funds as they offer various incentives to lure in these overseas Indians. Poon says, “Lately, developers have offers of extended payment plans, offers to waive stamp duty and registration charges, VAT, service tax and floor rise premium - all of which translate into an actual saving on the cost of the property. The most popular offer amongst NRIs has been purchase price assurance whereby the buyer will be compensated in case the home price comes down within the next three/six months.”

Despite a strong will to invest, industry players admit that NRIs are held back due to many reasons. R. Srividya, General Manager- Corporate Sales & Brand Engagement, Indian Property Show, Sumansa Exhibitions sees that the common concerns of the NRIs to invest in India have been the opaque nature of the business - lack of information, no concept of standardized due diligence, untimely delivery and completion of projects with tedious or no legal recourse for buyers. Especially for NRIs the cumbersome nature of follow-ups with developers where projects were unfinished, was a big demotivation to invest in their home country, she explains.

But the new rules could be a gamechanger in India’s property market. Srividya believes the implementation of RERA has boosted the NRIs’ confidence, evoking an interest among many to buy a home in India. “According to June’17 statistics, 52% shown interest in buying apartments, 26% of the people opted for owning individual houses/ villas, 13% of the people wanted to own a land, and around 9% of the people chose commercial spaces,” she says.

“The NRI clientele accounts for approximately 11% of total sales of luxury real estate market. Factors like the robust economy, easy access to capital, higher disposable incomes, and most importantly, aspirations towards a better quality of life are the key drivers for the demand of luxury real estate among overseas buyers,” she says.

Gone are also the days when NRIs used to purely invest. Singh says that many expat Indians now are no longer interested in buying for investment alone, but also looking forward to being the end-user. “With an objective of returning to home country sometime later and starting their own business, the NRIs are looking for investments in affordable housing as well as premium segment instead of luxury or ultra-luxury projects. It also makes sense purely as an investor since small investments in multiple projects would be easier in liquidating them quickly at the time of need and making fresh investments.”

As investor appetite revive among NRIs, developers are planning for projects that could cater to the taste of these section of clientele. Devang Varma, Director, Omkar Realtors & Developers says that the Indian developers are very well aware of NRIs’ preferences and thus create spaces that offer, at par if not same, standards that NRIs are used to.

“Understanding the NRI’s preference for international standard and style of living, developers are creating similar products by way of engaging world’s best in design, layouts, products, luxuries in their projects. These are at par with standards of living today experienced in Singapore, London, NYC, which wasn’t the case may be seven to eight years ago.

Indian developers are also highlighting attractive schemes and pre-launch offers to the NRIs at their doorstep. Singh says that the developers these days have introduced virtual tours and augmented realities to woo NRIs so that distance is no longer an obstacle. Also, many developers have their presence in GCC countries, so they are closer to the investors, and they are building projects keeping their taste and preferences in mind, he adds.

For Adani Realty, NRIs are one of the key elements of their overall marketing strategy. Dharmesh Shah, Vice President –Head Residential Sales & Marketing, Adani Realty says, “We have been participating in various trade shows and exhibitions happening in India and abroad. In recent past, digital marketing has been instrumental in targeting specific areas and community (NRIs) as well as income groups.

“With government streamlining economy back home with smart cities’ concept, RERA (Real Estate Regulation Act, 2016) and aiming Housing for All by 2022, there are multiple options available for NRIs right from residential projects in metro cities to commercial space in Tier two & three towns.”

But he allows that selling to a NRI is still not that simple. “I believe, an NRI’s buying decision would depend on multiple factors including the rate of return, his long-term plan, currency fluctuations, whether the investment would lead to help him in the end usage, etc. An NRI weighs all these factors and then decides upon whether to buy in his home country or country in which he resides at present.”