Oman Turns To Tourism To Revive Its Property Market 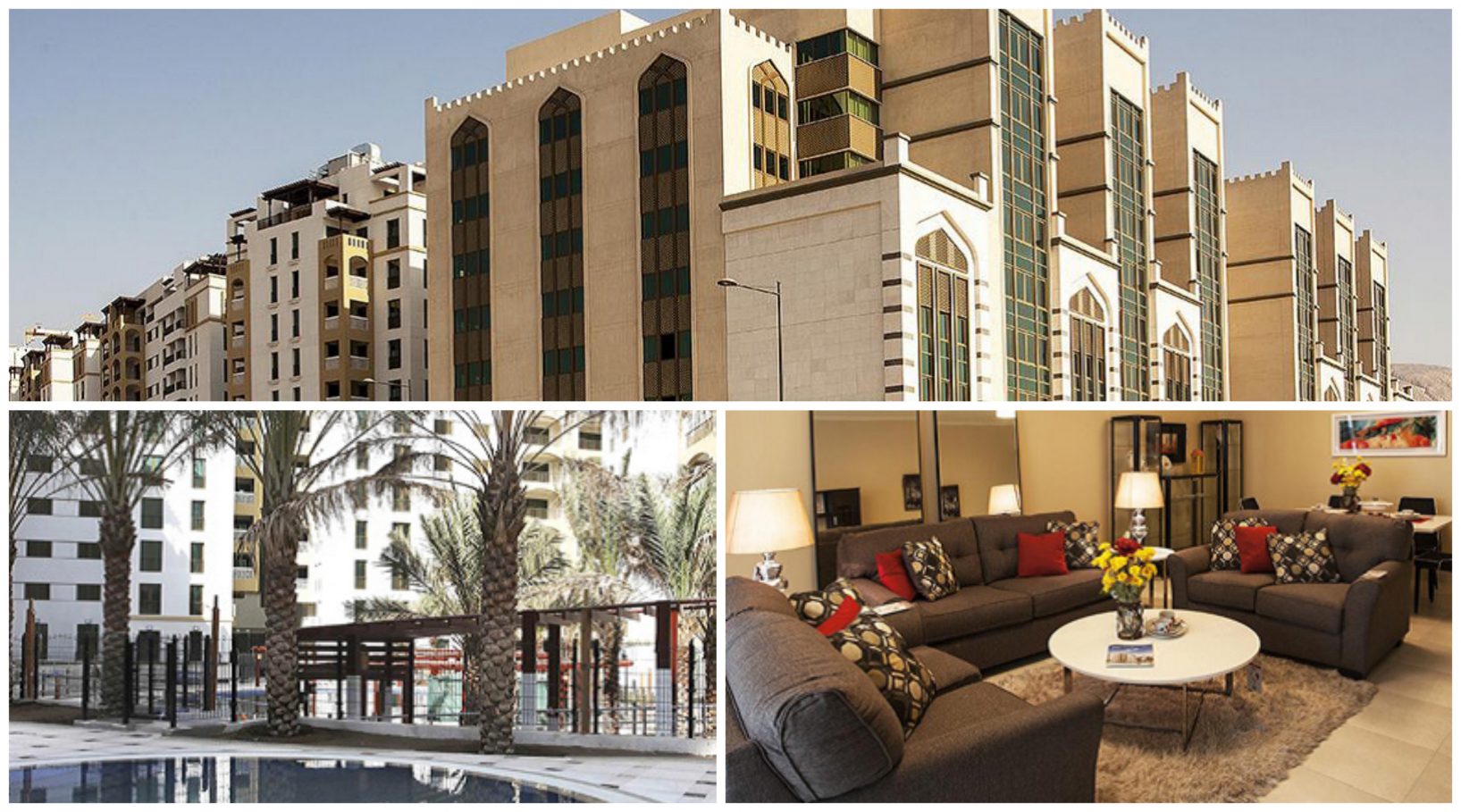 The Sultanate’s real estate market has been through the wringer in the past year, with office and residential segments underperforming amid challenging economic circumstances.

Low oil prices have hit Oman as hard as other Gulf states with larger hydrocarbons sectors. Rising levels of redundancies, driven by the smothering impact of the oil and gas sector’s weakness on other parts of the economy, have served to reduce demand for real estate across the board.

The latest government figures bear out the generally disappointing picture. The traded value of property in the Sultanate in the January-June 2017 period was down 70% year-on-year to OMR1.42 billion ($3.7 billion), while the number of sales contracts was down 23.9% to 30,635, according to the National Centre for Statistics and Information (NCSI).

In Muscat – the dominant real estate market in the country – average rents receded by 10.1% in 2016, according to Cluttons. However, after a 4.2% decline in rents in the fourth quarter of 2016, the picture appears to have stabilized this year. Rents during the three months to the end of March declined on average by a marginal 0.6 %, Cluttons noted.

But the spiraling hydrocarbon prices have left an indelible mark on the local property market. “The decline has had a knock-on impact on different real estate sectors, as corporate demand is driven by the government sector and that feeds down into different areas of the economy. We are seeing that effect in the residential sector in Muscat,” says Matthew Green, head of research & consulting at CBRE Middle East Region.

Tenants are wising up to the trend, and are in a stronger position to dictate preferential terms to landlords. Residential occupiers in Oman are migrating towards larger schemes with a broader array of services. Commercial clients are also becoming more demanding, say analysts.

“The commercial real estate market is becoming increasingly sensitive to location, parking facilities, build quality and price. There is also a westward shift in tenant preferences. Overall, we see accessibility and parking facilities to be the key determinants for tenants looking to move and new tenants looking for office space,” says Ian Albert, regional director at Colliers International MENA. But he is clear that for this sector to develop, the economy would need to diversify.

“The performance of Muscat’s office sector is primarily dependent on economic growth and diversification away from the hydrocarbon sector,” says Albert. “Development of professional services, tourism and ICT sectors are prompting the emergence of new central business districts in response to inadequate office space, with regard to quality, facilities and parking provision.”

Hospitality is the one segment in Oman that has bucked the bearish trend within the real estate sector in the past year. This sector is poised to show continued strong growth in coming years, with demand building up and supply – for the moment – not keeping pace. That has created near-ideal conditions for higher rents.

The new international airport at Muscat – likely to open in 2018 – should give a boost to incoming tourism numbers, with the International Air Travel Association forecasting that passenger numbers in Oman will rise from eight million at the end of 2015 to 21 million by 2035, equating to an annual growth rate of more than 5%.
The positive performance in the past year has also been helped by the relative lack of supply, which has helped insulate the market from any extreme price volatility.

But some new properties have been completed. In April of this year, the Ministry of Tourism signed an agreement with Amouage Hotels and Resorts for the development of an integrated tourism complex worth $1 billion in Muscat. The waterfront scheme is located in North Al-Mawleh Beach in the Seeb area, and will a feature five-star hotel, a business hotel, as well as 696 housing units, a marina, and a yacht club.

Meanwhile Oman Tourism Development Company (Omran) announced at the start of this year the launch of the first phase of the $1.3 billion Mina Al Sultan Qaboos Waterfront project.

Analysts say it pays to keep a sense of perspective on Oman’s hospitality related property market. “In Muscat, you are looking at a year-to-date occupancy figure of 61%. While that is more positive compared to last year it is still comparatively low. It’s not top end of performance in region, though things are moving steadily in the right direction,” says Green.

The big focus now is on Oman’s mixed-use developments, in which a combination of residential, commercial and retail is packaged together in what is considered a more competitive prospect for developers. While for now most developments – whether commercial or residential – are single-use schemes, the shift to mixed-use is clear.

The local Alfardan Properties is promoting a mixed-use scheme on Sultan Qaboos Highway, close to Muscat International Airport. The 10,000-sq-ft project that was announced in January 2017 will comprise luxury residential apartments and commercial office space, featuring a blend of traditional Omani architecture and contemporary design. In February, Cluttons teamed up with the Public Authority for Social Insurance to launch the mixed-use Taminat Complex in Muscat, combining a state-of-the-art business environment with a residential community. The development features 22,500 square meters of commercial space and 615 apartments, with a sizeable component given over to retail use.

Construction work on the $2.5 billion Omagine project, a mixed-use tourism and real estate development, is getting under way this year and will cover a one million square meter beachfront area. This megaproject, which will not be finished for another seven years, will comprise seven pearl-shaped buildings, which will include hotels, offices, residences. This is also located in the Seeb area.

These amalgamations of different uses have distinct advantages for Omani developers. The key driver behind these mixed-use schemes is the provision of a ready-made market – such as for retail outlets located on the site. The presence of thousands of residential tenants in the same complex ensures a predictable consumer market.

“Mixed use schemes make sense as from an office point of view you can mix in that hospitality, which gives you opportunities to facilitate other options such as food and beverage. You can develop the value demand generated from within the development, as well as elevating the profile of residential and office spaces to retail clients,” says Green. The creation of a new stream of business activity provides the commercial underpinning of the mixed-use projects that are galvanizing Oman’s real estate market. Oman is a leading example in this space. And if the broader economic climate improves, there should be a stronger demand base for such schemes to proliferate.