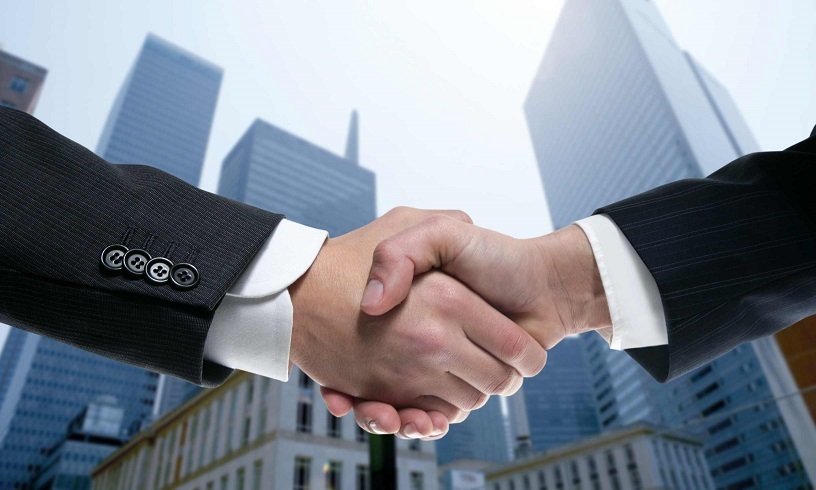 Regional M&A dealmaking remains tepid as buyers and sellers play a waiting game. But finance professionals seem to be optimistic of numbers picking up soon.

Aside from a few landmark deals, the Middle Eastern merger and acquisition (M&A) landscape has been notably thinner this year, with political instability and macro-economic uncertainty stifling dealmaking appetite.

According to consultancy EY, the number of deals and their values in the first half of 2017 represented a decline of 23% and 17% respectively compared to the same period in 2016. Announced deal value also dropped to $31.9 billion, down from $38.9 billion in the same period of 2016.

Dubai Aerospace Enterprises’ $7.5 billion acquisition of Ireland’s Awas Aviation Capital was the largest deal announced during the first half. Of the 192 deals in the MENA region in the first half, the top 10 contributed over 76% to the total deal value registered in the first six months. Inbound M&A activity reached a volume of 38 deals with a value of $7.3 billion in the first half.

M&A advisers see a mixture of political and economic factors behind the weaker activity. Saudi Arabia, for example, has witnessed a series of policy announcements over the past two years which have had the near-term effect of putting off dealmakers. “Every other day there is new policy around expatriate tax, or something that changes from a policymaking perspective that makes it quite difficult to zero in on value,” says Anil Menon, MENA M&A and equity capital markets leader at EY.

Secondly, the oil price situation—the lower for longer outlook, with prices staging only a gradual recovery to average around $54 a barrel this year —has clearly dampened spirits.

With deal appetite lower in domestic terms, M&A practitioners have focused their attentions outside of the region. According to the EY figures, outbound deals accounted for the highest deal value, reaching a total of $19.6 billion from 61 deals. The region remains a net exporter of capital, a trend expected to continue for the remainder of the year as investors continue to see more value and lower risk in non-MENA markets.

“The Middle East is always going to be a net exporter of capital and in times of regional uncertainties, that becomes more pronounced” explains Menon. “While we don’t see the sovereign wealth funds being very active, we have seen a higher allocation of capital outside MENA.”

The weaker volumes this year do not suggest that M&A dealflow is permanently reduced. According to Menon, the good news is that deal activity in terms of discussions around mandates is quite intense. “It’s just the completion that is getting pushed out.”
The slower completion rates reflect valuation gaps between buyers and sellers.

Sector-wise, oil and gas was the top-performing sector by deal value reaching $11.5 billion in the first half of 2017, followed by aviation with $ 7.5 billion, power and utilities with a total deal value of $3 billion, and the chemicals sector with deals amounting to $2.2 billion in value.

“Defensive sectors like healthcare and food and beverage (F&B) are active. There’s also more activity in oilfield services, which are coming to market to tap the market in advance of Abu Dhabi National Oil Corporation’s downstream businesses coming to market in Q3 2018. Smaller players would like to get completed before the likes of Adnoc and Saudi Aramco, as who knows what the market situation will be like then,” says Menon.

Data provider Mergermarket reports that MENA F&B deal values for full year 2016 surged to $3.4 billion, from just $402 million the previous year, thanks to new retail concepts expanding throughout the region through opening company-owned locations or franchising.

Despite the $16 billion mega bank merger announced in the U.A.E. in 2016, uniting Abu Dhabi’s NBAD and First Gulf Bank in First Abu Dhabi Bank, the Gulf region is unlikely to witness a surge in banking sector M&A. The banking and capital markets industry, which accounted for $1.9 billion in deal value, was the fifth-highest performing M&A sector in the first half. Fitch Ratings noted in a report in May that despite market conditions appearing conducive and numerous rumors about potential deals, structural impediments would put off deals in that sector.

However, another advisory firm, Kuwait-based Ubhar Capital sees a stronger prospect of banking sector M&A activity. In a research note issued on September 25, it says many banks in the GCC have become increasingly focused on mergers and acquisitions. It notes reports of five M&A deals in the sector being underway—the latest being a tie-up between Kuwait Finance House and Ahli United Bank of Bahrain, which would be a relatively rare example of a cross-border GCC bank merger.

In terms of country M&A activity, the U.A.E. is holding up strongly in the MENA region, but Saudi Arabia should figure more strongly next year, say analysts. “By the end of the year Saudi will be picking up, and things like the announcement on women driving will be read positively by the market. That should have a multiplier effect on business, and Saudi Arabia is definitely going to bounce back next year,” says Menon.

Overall there is a widespread expectation that M&A activity levels will pick up next year. The latest Capital Confidence Barometer report from EY finds that 47% of MENA executives expect deal activity to increase in the next year. Yet executives are positive about the quality of deals, deal flow and the number of transformational deals in certain sectors. The barometer finds that 41% of respondents have five or more deals in the pipeline, and 44% expect this number to increase over the next year.

EY’s Menon is optimistic, “My gut feeling is that we should still land around 400 deals end of this year which would be very good given where we are currently and all the macro shifts that have happened,” he says.