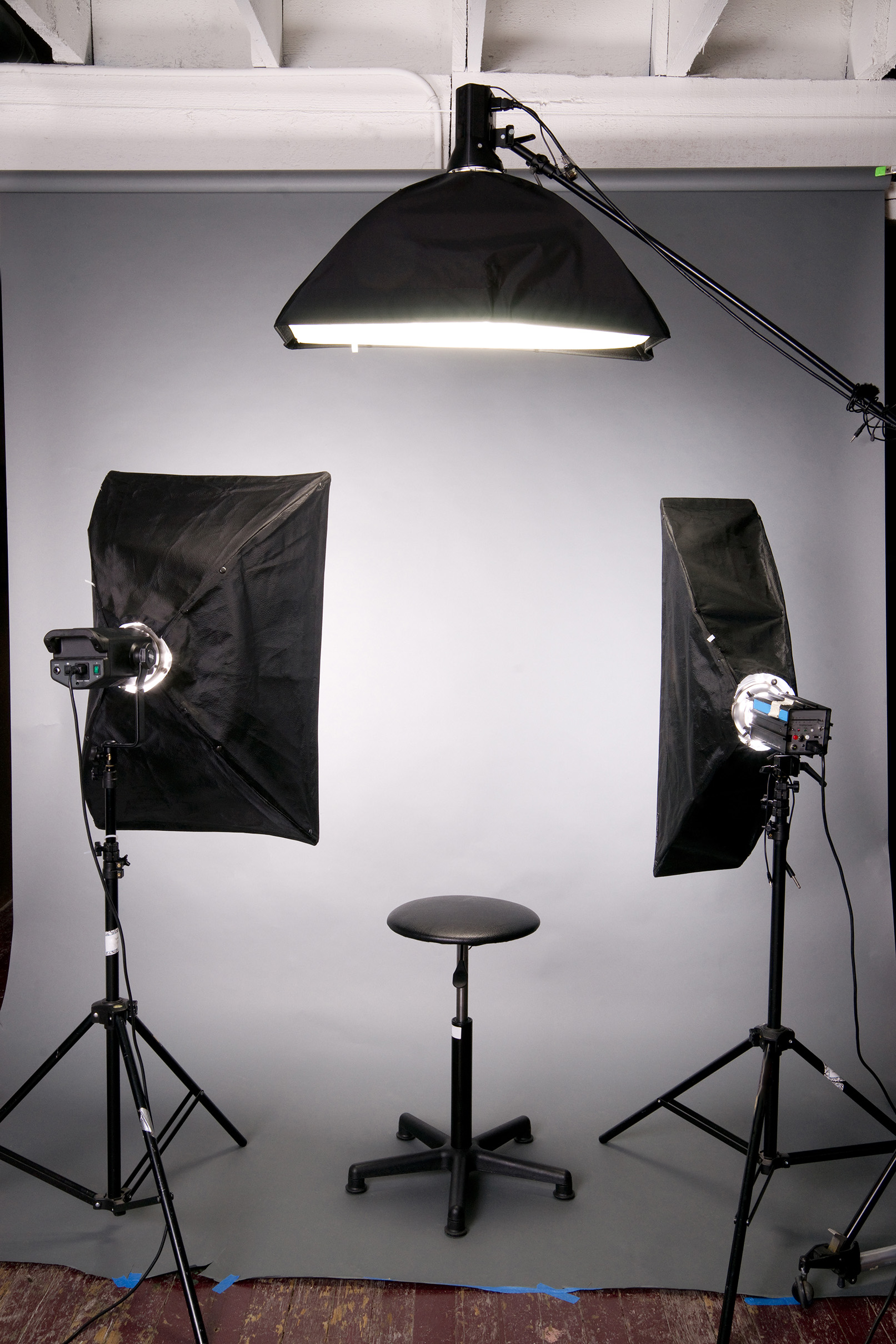 The Saudi government is pushing forward with an ambitious and expensive drive to develop its domestic tourism and entertainment sector, with potentially major consequences for the shape of Saudi society and its economy.

On 28 April 2018, King Salman Bin Abdelaziz laid the foundation stone for the Al Qiddiya project, some 40km southwest of Riyadh. Initially seen as little more than a theme park, the authorities these days are determined to cast it as something more important, referring to it as a recreational, sports and cultural landmark. Alongside projects such as the Red Sea resort and the new city of Neom, it also represents one of the clearest examples of the government’s determination to use the entertainment and leisure sector as a vehicle to bolster reform of the wider economy and society.

The scale of the Qiddiya project is impressively large. It covers 334 square kilometres and, according to Chief Executive, Michael Reininger, should attract around 17 million visitors by 2030. Among the features will be a Six Flags-branded theme park, sports grounds and training facilities and other cultural and entertainment developments.

There are some clear economic motivations for all this, not least the fact that an invigorated entertainment sector should persuade Saudis to spend more money at home, rather than head to Dubai, Europe or the U.S. for some downtime. “Al Qiddiya will succeed in recovering some of the annual Saudi spending on tourism and leisure activities outside the kingdom… which will be used to stimulate the local economy and the development of a large number of new projects,” said Reininger in a speech at the official inauguration of the project.

This and other developments should also pull in international investment and bolster the country’s aim of developing an inbound tourism market that extends beyond religious tourism. As a destination, Saudi Arabia will never appeal to every type of holidaymaker, but there are some obvious markets it can target, such as families from more conservative southeast Asian countries and culturally-minded visitors from elsewhere wanting to explore UNESCO World Heritage sites such as Madain Saleh and the old centre of Jeddah.

Riyadh-based Jadwa Investment estimates that Saudis spent $26 billion in outbound tourism in 2016, compared to $4.8 billion on domestic entertainment and tourism, and it points out that further development of the local tourism industry should also lead to a large number of job opportunities for Saudis, particularly for women and young people. Jane Kinninmont, senior research fellow of the Middle East and North Africa programme at London-based Chatham House think tank, notes that “there are substantial and deep economic drivers to a lot of what is going on, on the social side” in the kingdom at the moment.

Indeed, young Saudis are a critical constituency for the government as it pushes forward with its reforms, which also include allowing women to drive cars and cracking down on corruption. By creating more leisure and work opportunities, it hopes to avoid the potential for protests from bored, unemployed youths. Their support for the reforms being pushed by Crown Prince Mohammed Bin Salman (MBS)—which is hard to measure given the country’s repressive political system but appears widespread—also provides a bulwark against any efforts to push back against the changes from more conservative Saudis. A recent survey of young Arabs carried out by Asda’a Burson-Marsteller found that 90% think MBS will take the country in the right direction and 92% say they are confident his Vision 2030 reform strategy will secure the future of the Saudi economy.

Even so, it will still take some work to differentiate Saudi offerings from those of other nearby countries, in what is a very competitive field. The recent experience of DXB Entertainments, which operates a number of theme parks in Dubai that have struggled to attract visitors, shows how hard it can be to build a viable business even when there are plenty of people passing through on holiday. More competition is constantly emerging too—for example, an indoor Warner Bros theme park is due to open onYas Island in Abu Dhabi in July.

To make the most of its potential, Saudi Arabia will need to work hard to make its own offerings stand out and, with that in mind, it has been turning to outside expertise. During the visit by MBS to France in April, a number of deals were signed, which will see French teams help to develop the tourism potential of Madain Saleh and other sites and build an opera house.

Alongside the mega-projects, there are numerous smaller examples of how the landscape is changing, from the opening of the first cinema in 35 years in April, to the holding of a World Wrestling Entertainment tournament in Jeddah in the same month and the growing number of public performances by popular local and international musicians.

Large sums of money continue to be allocated for such developments. On 4 May 2018, the government launched a $35 billion Quality of Life Program 2020, which will bring many of the disparate elements of the changing landscape together.

Among other things, this covers setting up the opera house and 16 theatres over the next few years, as well as 45 cinemas, 16 family entertainment centres, 491 sports facilities, a water park and three theme parks. Of these various areas, the cinema market is perhaps developing the most quickly. Since the authorities announced in December that movie theaters j would be licensed again, a slew of regional and international operators have been queueing up to gain entry to what is a large and attractive untapped market. The first to move was US operator AMC, which has partnered with the Public Investment Forum (PIF). Not far behind was UAE-based Al Futtaim Holding with its Vox cinema brand—its first outlet began screening films in early May and the company plans to invest some $533 million in its rollout, with Chief Executive Alain Bejjani saying it is planning 600 screens across the country within five years.

However, the development of new leisure facilities has not always gone entirely smoothly. The fate of the opera house, for example, caused friction between different arms of the state earlier this year. Culture and information minister Awwad Bin Saleh Al-Awwad publicly chided General Entertainment Authority (GEA) chairman Ahmed Bin Aqeel Al-Khatib in February, when the latter spoke about the project for the first time.

Part of the problem appears to be the overlapping responsibilities of different government bodies that want to protect their own patch. As well as the GEA and the General Culture Authority, there is also the PIF, which is backing many of the bigger projects, the Saudi Commission for Tourism and National Heritage and the General Commission for Audio-visual Media. Several other ministries also have responsibilities that cross into the tourism sector, including the Ministry of Haj and Umrah and the Ministry of Economy and Planning.

There are other concerns among observers, including that some of the changes underway in the kingdom could yet prove ephemeral, particularly if there is a significant backlash from more conservative strands of society. “I’ve seen nothing that couldn’t be reversed by the stroke of a pen,” said one analyst. But others are determined the changes underway will have staying power. Princess Reema Bint Bandar Al Saud, vice president for development and planning at the General Sports Authority, is adamant there has been a definite shift. “I’m building sustainability plans. I’m building five-year plans and I’m building growth plans and, if I can’t achieve that, my name is on the line and so is my job,” she told a meeting in London in March. “From my point of view, what I can tell you and from what I can vouch for, is this is the new normal.”

Such words will no doubt be welcomed by Saudis looking for a more interesting environment and better work prospects as much as they will by the companies pouring money into the opportunities created by the reform drive.