With A New Economic Plan, Kuwait Is Adjusting To A Post-Oil Era 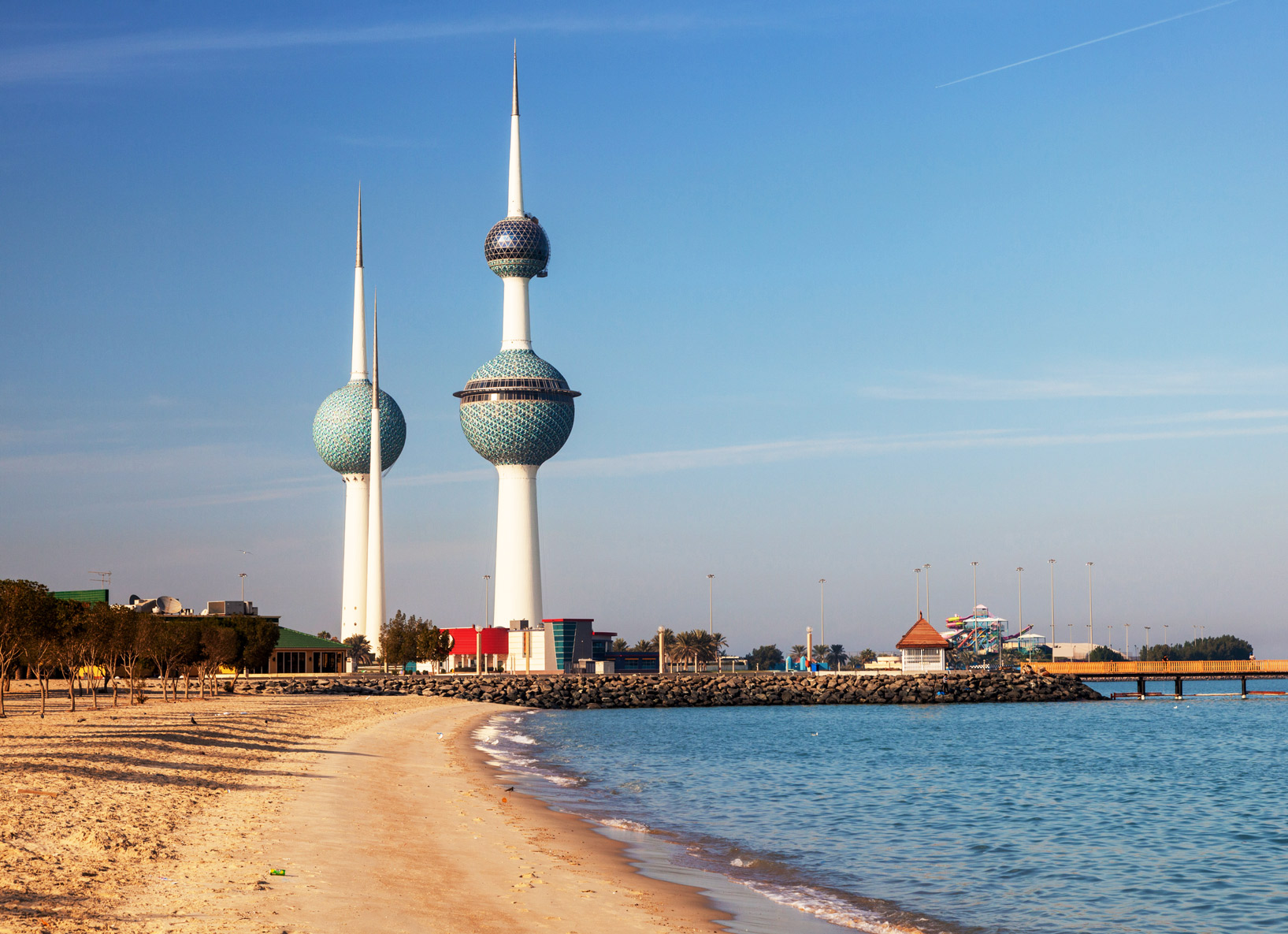 Kuwait was a thriving economic hub in the Gulf until a war with its neighbor Iraq in 1990 left it truly battered. It had since clawed back to normalcy on the back of its oil wealth. But today as Brent crude prices stabilize around the $50 per barrel range after falling from the highs of $110 per barrel, Kuwait is again trying to readjust to the new economic scenario.

Heavily dependent on the oil receipts, Kuwait could be facing a stark reality if it fails to move with the times. Compared to its peers in the Gulf such as the U.A.E. and Saudi Arabia that have pushed ahead with the reforms to counter the fall in petrodollars, Kuwait has been relatively slow with its response. Regardless, the government has made efforts to cut back spending as it liberalized the fuel prices and scrapped the subsidies last year. However, the cabinet has faced stiff opposition from the citizens and the parliament as it puts into motion the austerity measures. That has not made the government back down though. In a speech to the parliament last year, Kuwait’s emir Sheikh Sabah Al-Ahmad Al-Jaber Al-Sabah, told lawmakers that cost-cutting measures were inevitable to survive the oil price drop. “I am certain that your esteemed council and my brothers and sons, all citizens, realize that cutting public spending through careful measures to fix the imbalance in the state budget, stopping waste and the bleeding of our national re-sources...has become inevitable.”

A reason for a slower pace of implementation of reforms in Kuwait might be the availability of large fiscal buffers the government has accrued over the years, putting them in a comfortable position compared to some other Gulf countries. “The economy has held up relatively well under the current conditions of lower oil prices since 2014,” says Nemr Kanafani, senior economist at NBK Economic Research. “This is largely thanks to Kuwait’s robust fiscal situation, which allows it to maintain a relatively supportive fiscal stance through its capital spending. We expect non-oil growth to remain healthy at around 3.5-4% in 2017 and 2018. The country’s high fiscal breakeven oil price of around $50 makes it the GCC country with the most fiscal space. This has allowed Kuwait to take a more gradual approach to fiscal adjustment in the current low oil price environment.”

Regardless of its comfortable position, the country is part of some GCC-wide reforms such as the implementation of value added tax (VAT) in the coming years and a cut down on subsidies. Kanafani points this out as he says: “Nonetheless, the government is moving forward gradually to introduce new sources of revenue such as the VAT and corporate earnings tax. It has also taken steps to reduce the subsidy bill by increasing fuel prices and is set to raise electricity and water prices later this year. All these measures are welcome. They must also be implemented in such a way as to ensure they do not easily come undone as soon as oil prices rise.” Talks about an income tax and a remittance tax on expats have largely been inconclusive till date with experts divided on the benefits these taxes provide.

Cognizant of the risks of not preparing for an oil-bereft future, Kuwait is forming a forward looking roadmap. In January this year, the government launched an ambitious economic plan dubbed New Kuwait, which aims to transform the country into a cultural and economic hub. Defying all critics, the plan has set goals to increase the country’s revenues from KD 13.3 billion forecast for next year to reach KD 50 billion by 2035. Meanwhile the New Kuwait plan will also work on lowering the country’s dependence on expats by reducing the current proportion from 70% to 60% by 2035.

Although Kuwait has had many such economic blueprints before this, none have created a substantial impact on the country. But experts say this time around the government would be committed. “While previous economic plans have often set themselves ambitious targets, their success was often limited due to a lack of focus on legislation and improving the business environment,” says Kanafani. “In recent years, authorities understood that for Kuwait’s economy to be transformed, we need to focus on rethinking the economic laws and streamlining regulations in the private sector. Indeed, a new company law and efforts to simplify the rules for businesses are key to this new initiative, and those changes have already begun.” It is not just a target in revenues that the New Kuwait plan is aiming for but it is trying to reform the education system too, a step that is extremely important for the country. Kanafani says that though the change is critical, the impact will only be felt in the long term. “Another critical element is education but here the impact is only felt in the long term. The New Kuwait 2035 initiative includes an effort to modernize Kuwait’s education system and improve the management of public schools. This reform is critical to ensure that Kuwaiti workforce is well placed to fill the jobs the economy will require in 10-20 years’ time.”

For emphatic long term change to occur in Kuwait, business environment and ease of doing business should be improved. Experts say that the government needs to involve the private sector more so that it will move more time to fulfil the role of the regulator to improve the overall economic climate. “It is critical that authorities are resolute in moving ahead with their plans to simplify the regulatory environment and increase the role of the private sector in the economy. In this regard, moving ahead with privatization is very important. This will free the government to focus on regulating economic activity and improve efficiency” explains Kanafani. The private sector participation and foreign investment would be critical to Kuwait in the coming years as the country undertakes massive infrastructure spending. The country needs billions of dollars to be injected into major projects such as the Silk City, the Subbiya Causeway, Boubiyan Island container harbor and into their oil and gas facilities. These, coupled with the objectives set in the New Kuwait plan, will firmly put Kuwait on the track of economic diversification in the years to come