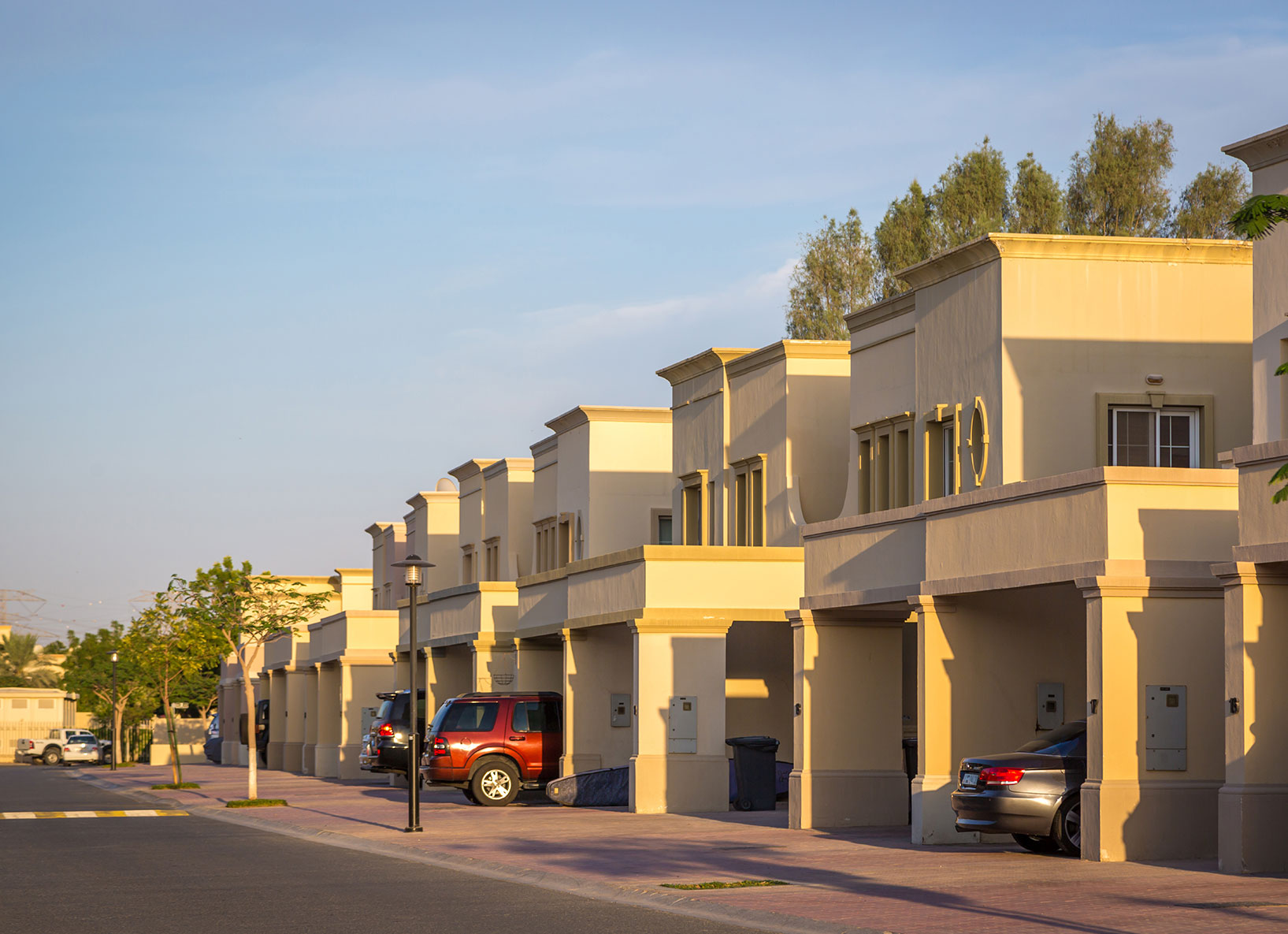 Saudi Arabia’s real estate sector has historically been a favorite among investors, thanks to the low risk and steady returns. But with lesser petrodollars, which previously fuelled much of the growth in the region, the Kingdom’s property sec­tor has taken a hit as transactions slow. According to property consultant JLL, real estate transactions across the Kingdom declined during Q1 2016 to their lowest level since 2011, falling by 7.7% to reach $22 billion from their previous highs. But the government has been quick to react as it revealed an economic plan to revive growth, especially in the non-oil sector. In line with this, in June 2016 Saudi Arabia’s cabinet approved a 2.5% tax on undevel­oped land plots located within the cities. As per the ruling, the tax will be applicable to owners of plots exceeding 5,000 square meters and will be executed in phases.

Real estate consultancies and experts welcomed the law with open arms, expecting the move to spur much needed development in the country, espe­cially in the affordable housing segment. “The new law will result in a fundamental change in Saudi Arabia’s real estate market and help stimulate fur­ther development to address the severe shortage of middle income housing,” Jamil Ghaznawi, JLL country head for Saudi Arabia said in a statement in the wake of the tax.

The economic impact of the tax could be mul­tifold, with reports in the local media indicating that the tax could potentially create annual savings worth $13 billion for the government. But more im­portantly such a levy could help increase the appeal of developing and constructing in the world’s top oil exporter. Until now, developers were discour­aged from taking up projects due to the sky-high costs of land. According to legal firm Eversheds, the cost of land in Saudi Arabia can comprise as much as 50% of the total project costs. This is mainly due to the stockpiling of land by wealthy individu­als and other parties that buy up such plots as an investment rather than developing them. Analysts estimate that about 30% to 40% of land plots in the capital city of Riyadh remain idle due to this. With the white land tax coming on, industry players are hopeful that the scenario will change. However they are cautious to put a timeframe to when they could hope to see a solid impact.

“While the approval to levy a 2.5% white land tax on undeveloped residential and commercial plots within urban boundaries is expected to en­courage the development of more projects, the im­pact of this is yet to be seen.” Dana Salbak, Associate Partner, Research at Knight Frank was quoted as saying in the report. Meanwhile Ghaznawi com­ments that he expects to see “some initial movement in the market” post the introduction of tax, but em­phasizes that the process and execution of the step will be important in ensuring its success. He also warns that the process might not be entirely smooth. “There could be unintended consequences, so it is important to monitor the situation, and apply policy adjustments as required.”

One of the unintended consequences of the tax could be the plunge of land prices in Saudi Arabia as demand and supply try to adjust with the latest reforms. But the fall in prices could also indicate that Saudi Arabia’s property market is undergoing a much needed correction. JLL’s Ghaznawi says that land prices have been rising over a prolonged period as more investors became interested in this asset class. “The initial mortgage law that allowed 100% loan-to-value (LTV) spurred demand for residential units, which saw residential prices continu­ously increase over the last few years leading to late 2015 when restrictions to the LTV were applied. This, coupled with the lack of available land due to land owners sitting on land banks, spiked land and consequently residential units’ prices in the Kingdom.”

A penalty on unused land could also free up plots in urban locations that, proponents argue, could be used to develop affordable housing. The lack of social housing is a lot more acute in Saudi Arabia where a majority of its citizens live in rented homes after being priced out of the property market. The government had previously revealed plans to build about 500,000 homes for the middle income citizens and also estab­lished Eskan, a scheme to help ease the shortage. But such ef­forts have lagged due to the high costs of procuring land in the Kingdom. Currently Saudi Arabia’s Ministry of Housing has around 187 affordable projects in the pipeline, providing about 233,651 units—a figure that has not kept pace with the demand for such units.

Although a bold step, critics say it is yet to be see if the white land tax could lead to more social housing projects amidst a toughening economic climate. Knight Frank es­timates that lower oil prices and a tightening budget could lead to cutbacks in government spending on certain projects, including affordable housing projects. Ghaznawi agrees as he says: “Similar to other industries, the real estate market is driv­en by various factors including macro / microeconomic. Policy initiatives, such as the proposed land tax, help guide develop­ment decisions, but it is important to not forget the current market context and the impact of things like low oil prices. However, it is worth noting that to meet the demand for resi­dential units and materialize the planned projects announced by Eskan, the government has recently been partnering and signing MOUs with local and international developers.”

Indeed, the Gulf Arab country has been trying to lure the private sector to help develop its affordable housing sector, pitching it as an attractive investment opportunity to penetrate the local property market. The introduction of white land tax coincides with a number of agreements that the government inked with the private sector while it has officially announced plans to increase home ownership among Saudi nationals by five percentage points by 2020, up from the current 47% as part of its Vision 2030 plan. Earlier this year, Saudi Arabia authorized the housing ministry to sign memorandums of understanding (MoU) with Britain, France and China, the of­ficial newswire Saudi Press Agency reported. The government also signed a MoU with a Saudi-South Korean consortium that included Daewoo Engineering & Construction Co and Hanwha Engineering and Construction Corp to build 100,000 housing units in Riyadh over 10 years.

As Saudi Arabia gradually tackles the issue of expensive land, it is clear that the country still has a long way to go in terms of seeing a property boom. But developers will surely be watching this market as reforms take shape.