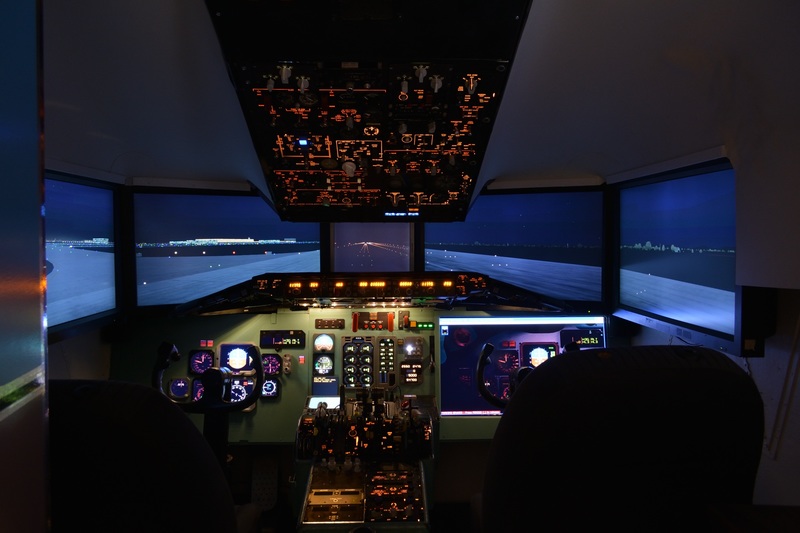 When Boeing developed the 737 MAX, it sought to minimize its differences with the previous generation of the plane so that airlines would be able to avoid the time and expense of putting their 737 pilots through simulator training.

Now after two deadly crashes and reportedly troubling results from tests in December of pilots’ responses to simulated failure scenarios with a revised version of the 737 MAX’s flight control system, Boeing is giving up on that long-maintained position.

“Boeing has decided to recommend MAX simulator training combined with computer-based training for all pilots prior to returning the MAX safely to service,” Greg Smith, Boeing’s interim CEO, said in a statement Tuesday afternoon.

The final decision on what training will be required will be made by aviation regulators, but it’s unlikely they would go against Boeing’s recommendation.

Requiring simulator training is likely to extend the time it will take to return the 737 MAX to service, with potential complications due to the small number of full-motion flight simulators available: 34 worldwide.

American Airlines, which had 24 737 MAX jets in service at the time the plane was grounded in March, only has one 737 MAX simulator at present and 4,200 pilots who fly the 737, said Capt. Dennis Tajer, head of communications for American Airlines’ pilots union.

United, with a fleet of 14,  has one MAX simulator, with three more set to be delivered through March, while Southwest, the largest 737 MAX operator with 34 planes, has three simulators in the FAA certification process and will receive three more this year.

It’s unclear yet how much simulator training could be required. Airlines typically pull their pilots out of service for two days of recurrent training every six to nine months at simulator centers where sessions run late into the night to maximize use of the multimillion-dollar machines.

Avoiding simulator training was an important part of Boeing’s sales pitch for the MAX. It promised Southwest, which ordered 150 planes, a $1 million refund per 737 MAX if regulators required it.

Tajer said his union supports additional training, but he was disturbed by a lack of consultation with airline pilots by the Federal Aviation Administration and Boeing.

“We shouldn’t have to hear such decisions being contemplated through the media,” he said.

Montreal-based flight training company CAE, the dominant player in the full-flight simulator market, had delivered 23 MAX simulators to airlines worldwide through the end of December, and has been building up inventory, anticipating a surge in demand when the plane re-enters service, a spokesperson said.

Simulators for the 737 NG could theoretically be modified to incorporate MAX features, but it’s unclear what the costs would be or the time required.

The Wall Street Journal reported Sunday that momentum was building inside FAA to require simulator training, in part because Boeing and regulators have been working on revising emergency procedure checklists for pilots and creating new ones. Also reportedly contributing to Boeing’s reversal on the issue were the results of simulator testing of the revised version of the 737 MAX’s flight control system that it conducted in December with pilots from American, United, Southwest and Aeromexico. Though all the pilots were able to maintain control of the airplane during a series of emergency scenarios, many failed to use the proper procedures.

Boeing’s recommendations on flight crew training will be considered by the Joint Operations Evaluation Board, a group of 737 MAX pilots from around the world assembled by FAA to test revised procedures for the plane. The results from those tests will be used by an FAA panel called the Flight Standardization Board, which will develop the agency’s guidelines for training.