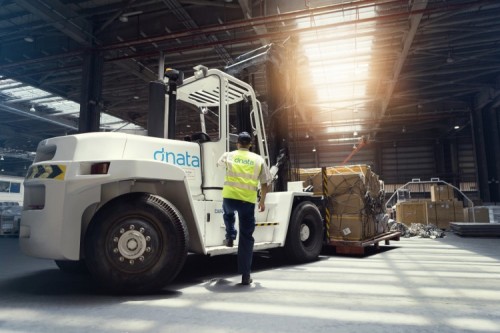 While the exact extent of the impact is still being assessed, Clark added during an aviation conference that it is “not a small amount.” However, the impact will be reflected in the first-half results of dnata, he said.

The 178-year-old British firm collapsed in the last weeks of September this year, triggering the largest peacetime repatriation of 150,000 British holidaymakers. The bankruptcy of Thomas Cook has endangered 22,000 jobs worldwide, including 9,000 alone in the UK.

The impact comes even as the aviation industry experiences a difficult spell. Dnata’s parent firm Emirates Group reported a plunge in profits last year due to higher fuel costs and a strong dollar. However, the air services provider had been growing in strength both organically and inorganically.

Dnata, last year, announced plans to expand its operations in Canada through GTA dnata – a joint venture it established by acquiring 50% of GTA Aviation. It also acquired a majority stake in bd4travel (Big Data for Travel), a tech company that provides artificial intelligence (AI)-driven IT solutions to online travel agencies.