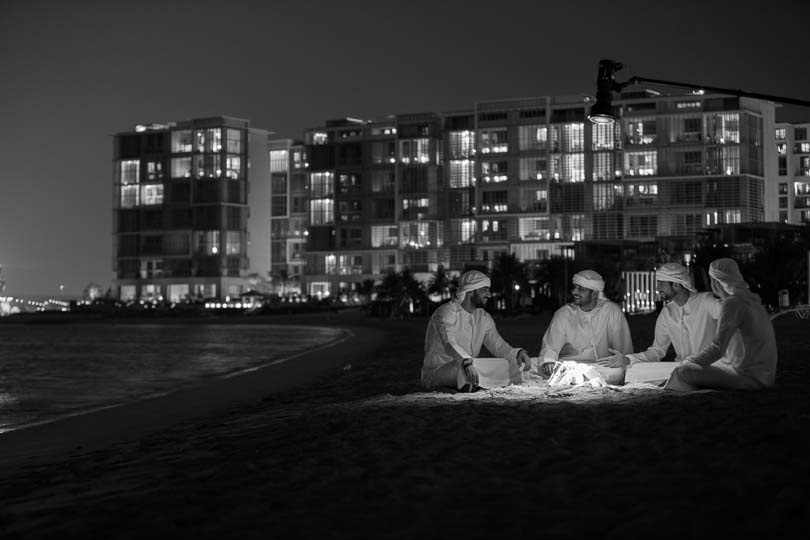 As per the deal, which is expected to complete in Q2 2019, Aldar will transfer full ownership of Etihad HQ to Etihad Airways.

This is the first major transaction for a wholly-owned subsidiary of Aldar (Aldar Investments), which launched in September 2018. Aldar will assume existing debt within the Etihad Plaza and Etihad Airways Centre JVs, which will be kept in line with Aldar Investment's established debt policy to hold 35-40% loan to value, as part of the deal

Etihad Plaza is a mid-rise residential development that houses Etihad employees in apartments ranging from one to four bedrooms and is fully leased to Etihad on a long-term lease expiring in 2034. It also offers a number of retail units comprising offices and medical facilities for Etihad Airways, and retail and food & beverage units, which are leased out to third parties.

Aldar acquired nearly $1 billion of high-quality assets in 2018 and entered into a strategic partnership with Emaar in March 2018, then in May last year. This was followed in September by the creation of Aldar Investments.

Meanwhile, Aldar Investments announced today that it has appointed Jassem Saleh Busaibe as its CEO. In this role, Busaibe will oversee the implementation of Aldar Investments' strategy through the active management and growth of its high-quality portfolio.