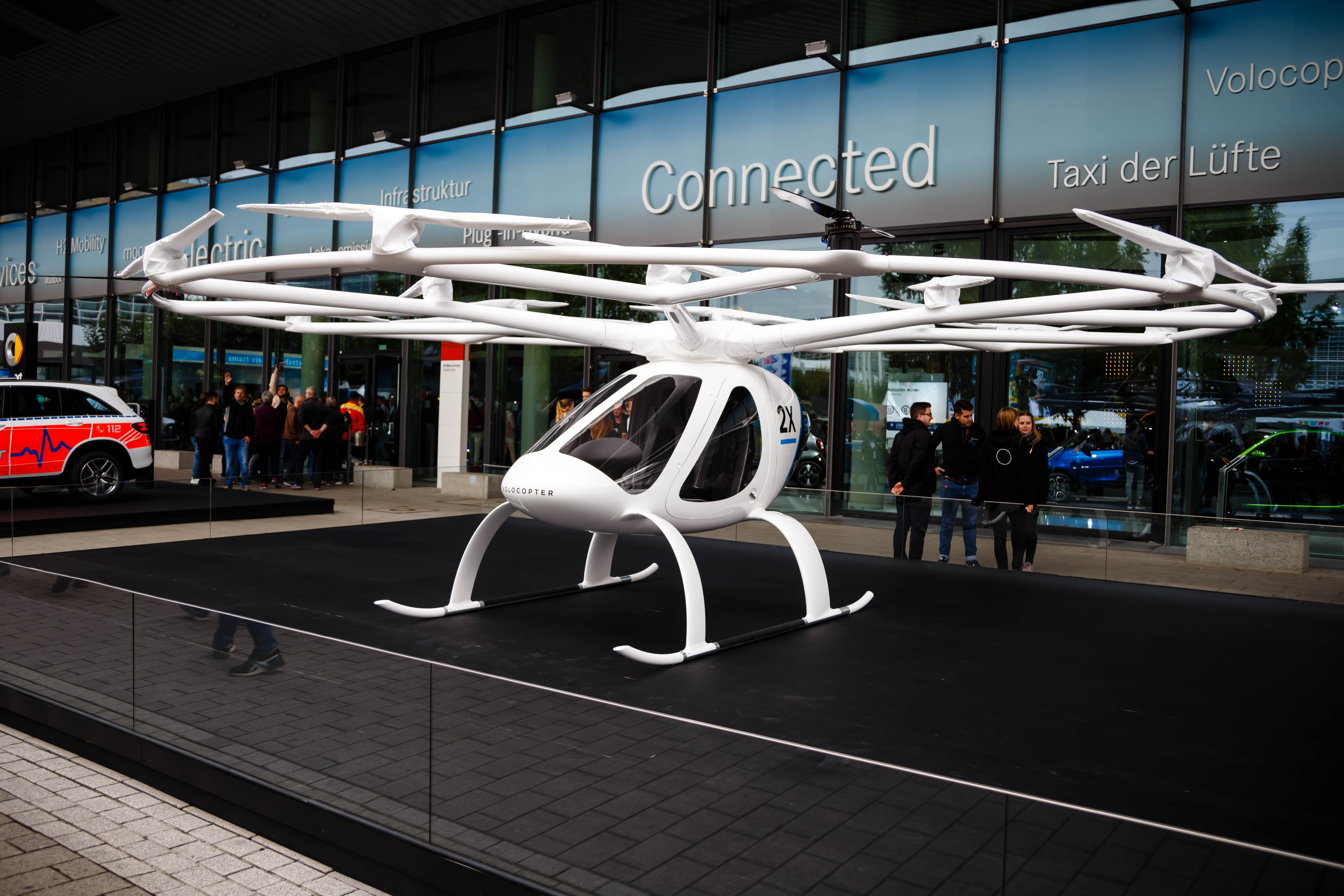 Billionaire Li Shufu is deepening his involvement in flying cars, with his Zhejiang Geely Holding Group leading a 50 million euro ($55 million) investment round in Germany’s Volocopter.

The Chinese automaker, which produces Geely and Volvo cars, will partner with Volocopter to launch an urban air taxi service in China, the companies said Monday.

Geely in 2017 bought the Massachusetts-based flying car company Terrafugia, which is seeking regulatory approval for a two-seat airplane with folding wings that can be driven on the road. Volocopter’s aircraft is radically different, an 18-rotor electric multicoptor that takes off and land vertically.

“Geely is transitioning from being an automotive manufacturer to a mobility technology group,” Li said in a statement.

The German automaker Daimler, which previously invested in Volocopter, also participated in the C round, which brings Volocopter’s total funding to 85 million euros ($94 million). Geely owns a 9.7% stake in Daimler. Volocopter said it intends to raise more money by the end of the year.

Volocopter is one of the more advanced of roughly 200 electric VTOL aircraft programs currently under way.

In China, Geely and Volocopter will be taking on another company that’s believed to be among those furthest along the development curve, EHang, which is developing an autonomous two-seat vehicle powered by eight rotors. The company said last month that it’s in talks with the city of Guangzhou to launch a pilot air taxi service late this year or in 2020.

Volocopter is developing a fourth-generation prototype, dubbed the VoloCity, which is designed to carry two passengers with hand luggage a maximum of 21.5 miles at an airspeed of 68 mph. It aims to bring the VoloCity to market within the next three years. The company says it has conducted over 1,000 test flights of previous versions.