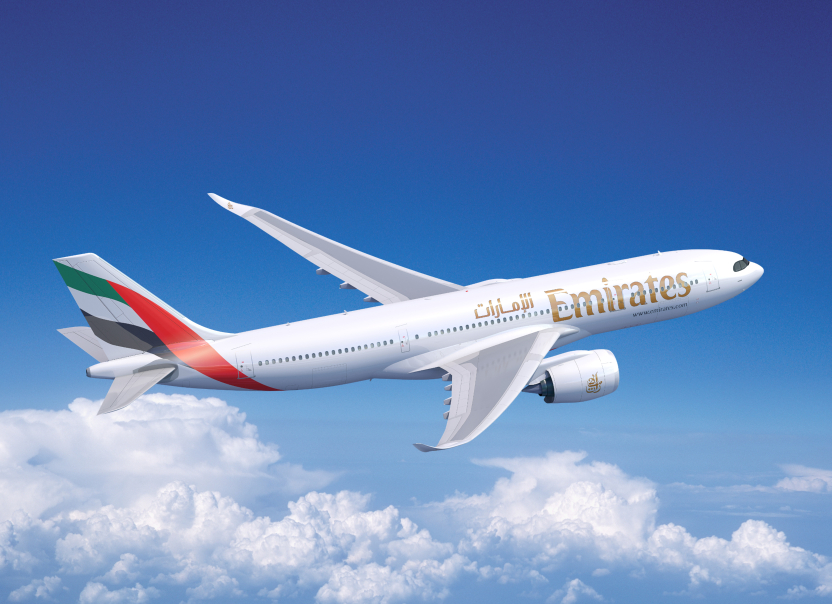 Dubai airline Emirates has expanded its network to India by signing a reciprocal codeshare agreement with Indian airliner SpiceJet, the carrier said in a statement.

The codeshare deal will allow Emirates to connect passengers from more local cities to global destinations via its Dubai hub. SpiceJet, like its rivals Indigo and now defunct Jet Airways, have a strong domestic network that international airlines could benefit in driving their hub traffic.

Through this deal, Emirates will be able to add 67 new connections to six new destinations – Amritsar, Jaipur, Pune, Mangalore, Madurai and Calicut from its hub in Dubai, the airline said. This includes increased domestic connectivity from Emirates’ nine Indian gateways to points such as Goa, Hubli, Guwahati, Vishakhapatnam and Tuticorin which would allow for a greater variety of travel options between both Emirates and SpiceJet flights.

SpiceJet is India’s second-largest airline in terms of domestic market share. Founded in 2005, it now serves 51 cities in India and nine international destinations. Its partnership with Emirates comes as one of its rivals Jet Airways collapsed after it failed to secure emergency funding worth $57.5 million.

There were also unsubstantiated reports about the Dubai carrier looking to invest in Spice Jet back in 2014, after Abu Dhabi-backed airline Etihad invested in Jet to secure more capacity to India. However, the airline dismissed reports saying that it had no plans to invest in minority shares.

The collapse of Jet Airways has tightened the Indian domestic aviation market that has been struggling from intense competition, soaring fuel prices and a weak rupee. These factors have weighed heavy on most of these airlines’ balance sheets, with the country’s largest airline IndiGo posting a quarterly loss for the first time last year since it went public in 2015. Meanwhile SpiceJet too saw two quarters of consecutive losses in 2018.

But the country's avaition market is still underpenetrated with about 600 aircraft servicing the domestic market, analysts say. According to IATA, India is one of the fastest growing markets in the world for air travel and is expected to be the third largest globally by 2025. 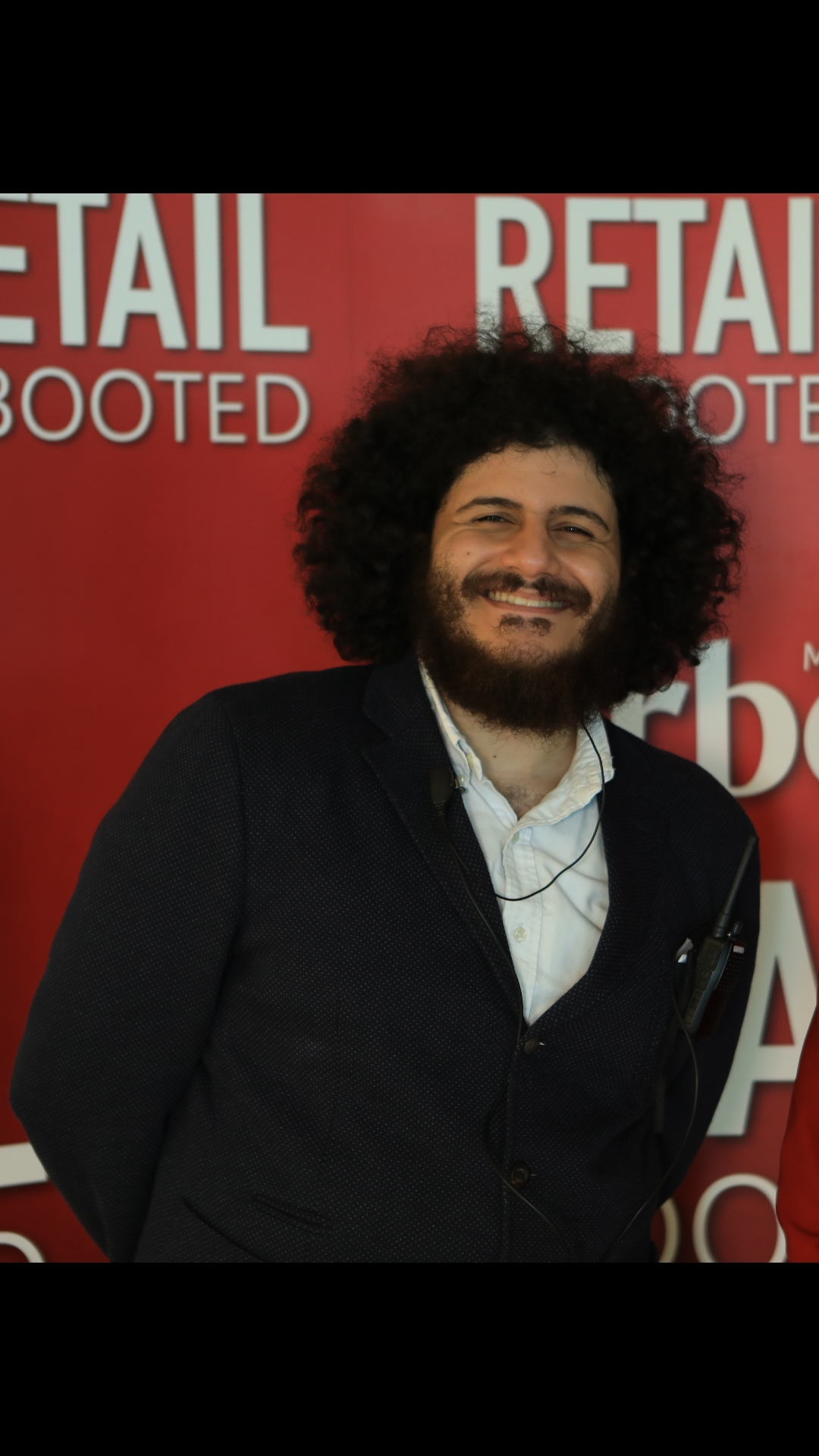