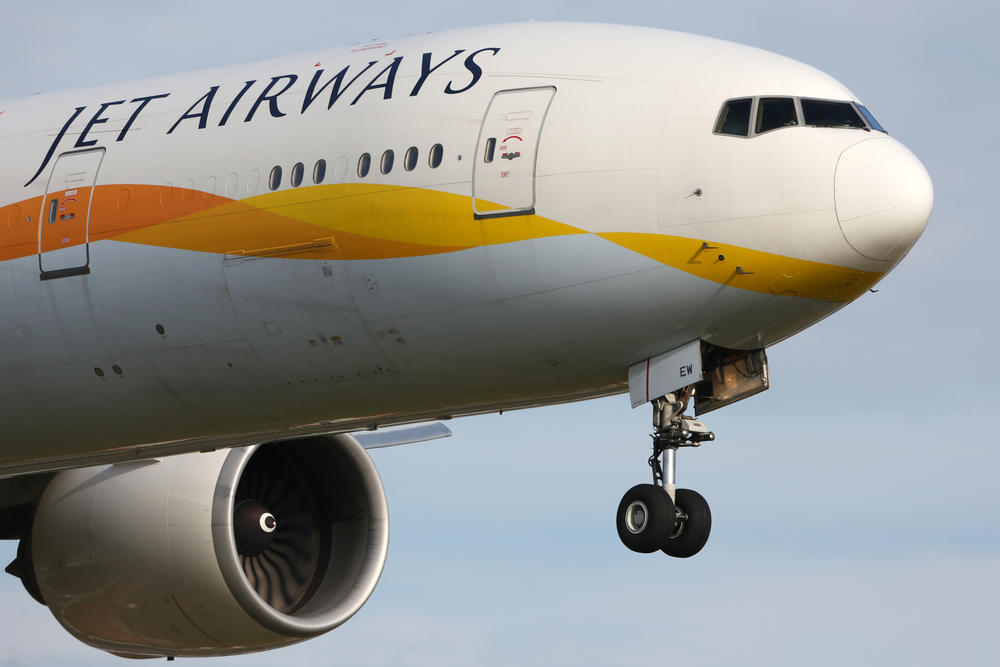 Abu Dhabi-based Etihad Airways is looking to increase its investment in Jet Airways, India’s oldest private airline, whose operations are currently crippled by its growing losses.

It is not clear how much the UAE flag carrier is willing to pump into save the ailing Jet but a spokesperson clarified that just Etihad cannot be the only investor to bail out Jet.

"Etihad re-emphasises that it cannot be expected to be the sole investor, and that, amongst other requirements, additional suitable investors would need to provide the majority of Jet Airways’ required recapitalisation," a spokesperson said.

The Abu Dhabi carrier can only own 25% more of Jet Airways due to India’s laws that restrict foreign ownership in the aviation sector.

Etihad first acquired a 24% stake in Jet in 2013 for $379 million. At that time, the investment was seen as a way for the airline to connect more passengers between the lucrative market of India to its Abu Dhabi hub.

However, Jet Airways – which has a strong domestic network - has suffered from intense competition between local rivals such as IndiGo and Spice Jet, sparking price wars in a fragmented market. In the meantime, the airline borrowed heavily to stay afloat in the market and pay off costs.

While investments from players like Etihad in 2013 was expected to address Jet’s financial woes, the airline further spiraled into losses owing to growing debts. Earlier this year, it was unable to pay its creditors, lessors and pilots, leading it to ground its fleet and cease operations.

In April, Jet’s founder Naresh Goyal stepped back from operations which in turn led to state-owned banks formulating a recue plan.

Etihad though is not the only party interested in rescuing the embattled airline. Private equity firms Indigo Partners and TPG Capital, alongside Indian wealth fund National Investment and Infrastructure Fund (NIIF), all submitted their initial bids for Jet Airways last month.

Once operating over 120 planes, today Jet is left with just 13 aircraft, according to the State Bank of India (SBI). Last week former Jet Airways CEO Naresh Goyal offered about $36 million to banks in an attempt to erase Jet’s looming debt. If the company fails to acquire the necessary funding, it is likely that their significant assets will be sold off to the highest bidder.