With A $2 Billion Investment Plan, U.A.E. Based Billionaire Yusuff Ali M. A. Is Betting Heavily On India 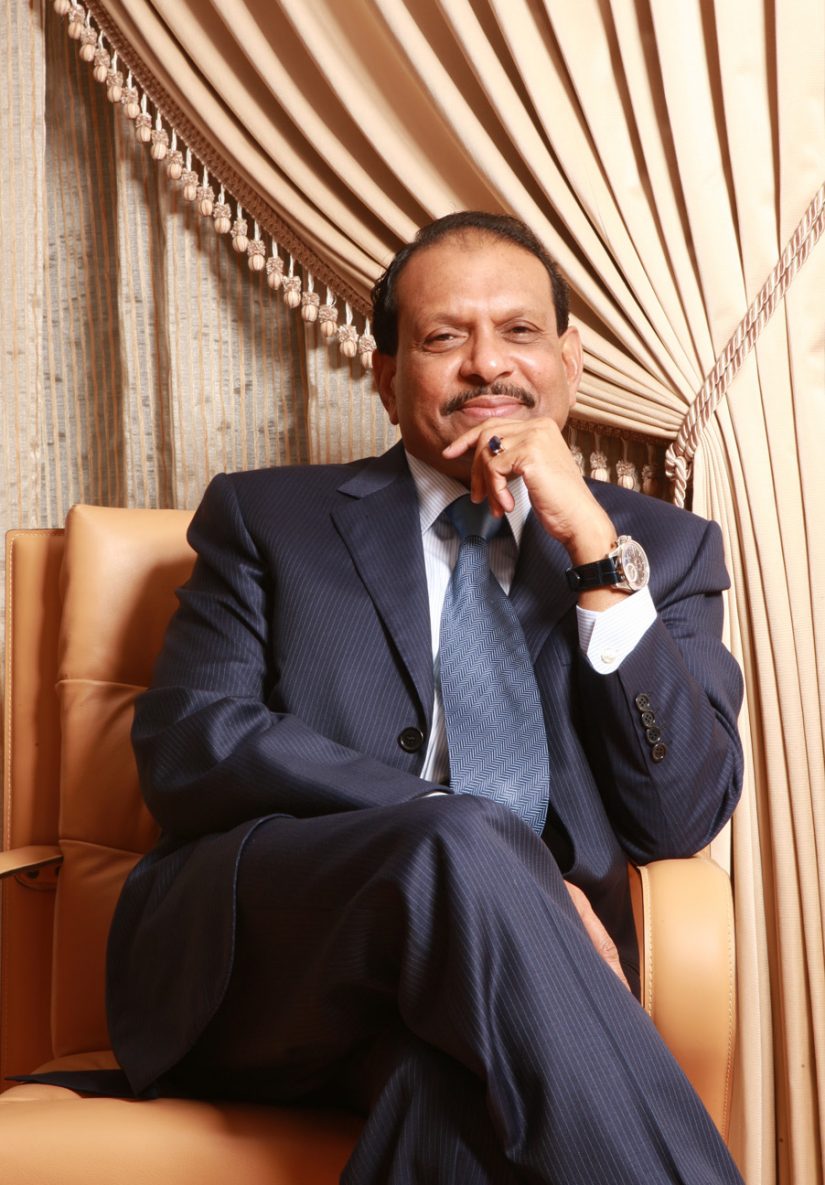 Abu Dhabi-headquartered Lulu Group International—one of the world’s top 250 retailers—chaired by Indian billionaire and retail giant Yusuff Ali M. A. is on an expansion spree in India. In February this year the group launched a $459 million mixed-use project in the south Indian state of Andhra Pradesh comprising a 7,000-audience capacity convention centre, a shopping mall and a luxury hotel.

A 36-month long project set to open in 2021 in Andhra Pradesh, Lulu Group International has earmarked $2 billion for the Indian market to build malls, hotels, convention centers among others. The retail mogul’s investment in Andhra Pradesh comes right after the launch of $300 million project in the north Indian city of Lucknow in Uttar Pradesh in late February 2018. The Lulu Mall in Lucknow spans 1.86 million square meters, generating employment opportunities for over 5,000 individuals.

Lulu’s push into the Indian market coincides with a relaxation of rules for foreign investors in India, a key pillar of the Narendra Modi-led government that is in power today. However, the group has been gradually stepping up investments within the country over the last few years. Opened in 2013, LuLu Mall Kochi was the group’s maiden project in India. Spanning 2.5 million square foot, the mall was built at an investment of $250 million.

Aside from the subcontinent, the retail group is also expanding strongly in the region. Lulu Group International opened its 143rd store in Riyadh in early 2018 with plans to invest $135 million in over two years in-line with the Kingdom’s Vision 2030. The Abu Dhabi headquartered group is also eyeing the Far East markets such as Indonesia where they opened a second hypermarket in September 2017 as part of their $500 million investment in the country over three years developing over 10 hypermarkets and departmental stores. In January 2018, the group was ranked among the top 250 retailers in the world by global consulting firm Deloitte in their Global Power of Retailing 2018, Transformative Change, Reinvigorated Commerce report.

A $6.9 billion turnover business, Lulu Group International has a portfolio of 144 stores with operations across 21 countries globally, employing over 40,000 people. With operations in hospitality, retail and financial services, Forbes calculates Ali’s net worth at $5.5 billion. The Indian billionaire first arrived in the U.A.E. in 1973 to join his uncle’s business and was later handed the reigns of the group, which saw massive expansion under his management. Ali also topped Forbes Middle East’s list of Top 100 Indian Business Leaders in the Arab world 2017.