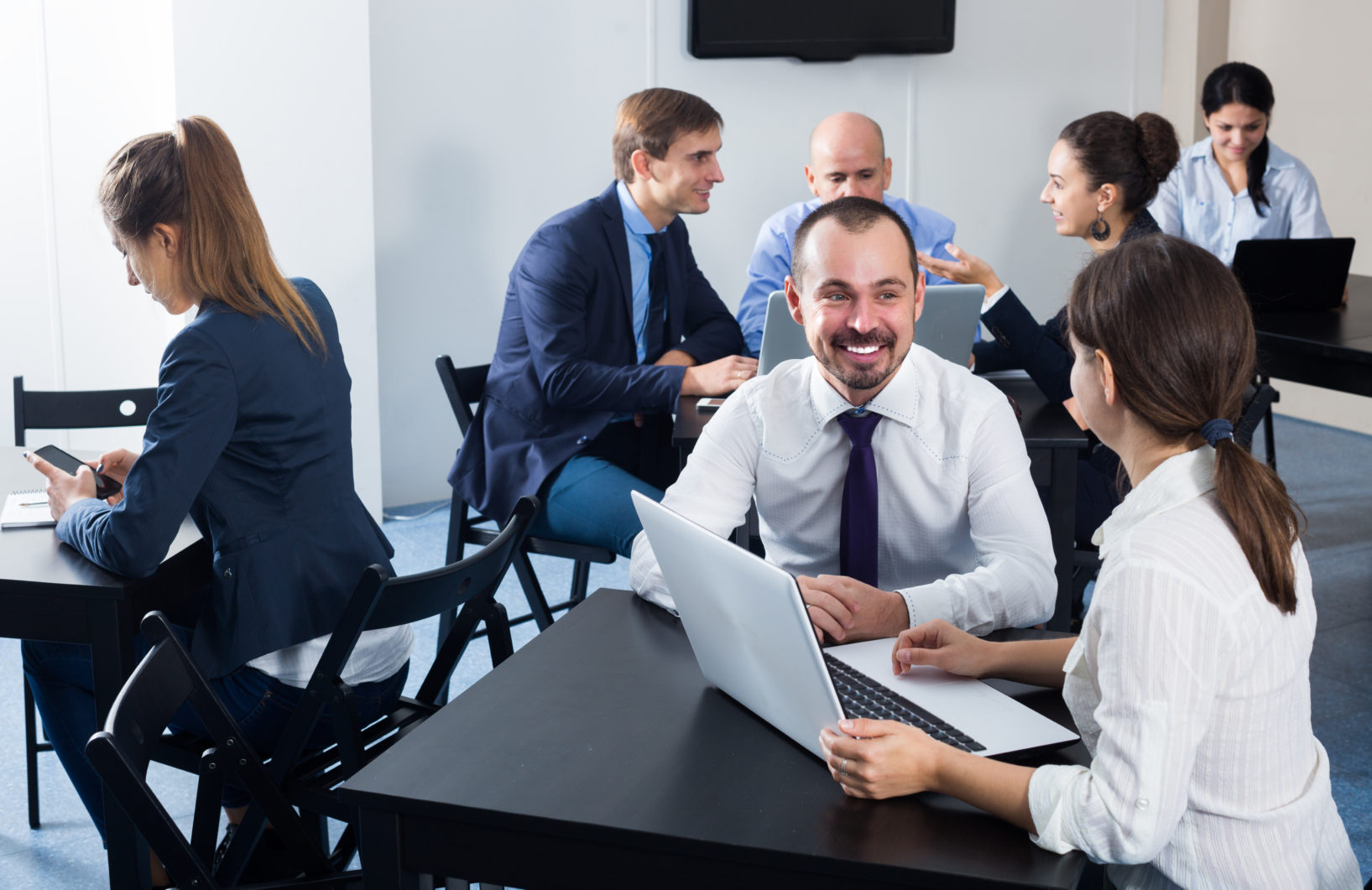 Making up around half of the Middle East’s population, millennials are not to be ignored.

In fact, many corporations in the region are focusing on hiring local millennials. Companies in Saudi Arabia, Oman and the UAE have flooded job boards with their hiring programs “for young nationals only”.

As millennials make up the largest part of the workforce, understanding what motivates them will help any organization engage with them, both as employees and consumers.

Indeed, the most alarming number from an organizational perspective is the low level of engagement reported by young people in the Middle East.

Here are four things that millennials struggle with in traditional workplaces and what you can do to make your organization millennial-friendly.

Not all millennials want to work at a startup, but they do want to contribute and feel part of the decision-making process in their organization.

In fact, a staggering 88% of millennials prefer a collaborative work culture. They’d like the workplace to be a place where they can actually work together on projects and not work separately on similar tasks.

It shouldn’t be hard for organizations in the Middle East to create transparent environments since traditionally decision-making is influenced by “shura”, or consultation. In Islamic societies and tribal cultures, consulting with your subordinates helps to reduce tensions within the group.

Today’s leaders need to take it a step further and include millennials within their consultative circles. This can be implemented through regular company meetings and updates.

Connections for some, corruption for others, “wasta” is the essence of nepotism for Arab millennials.

Making it about who they know and not what they know is alienating the over-qualified workforce.

Without any doubt, a career move helped by a personal connection to a key decision maker is an opportunity.

Yet the danger of any form of preferential treatment, including “wasta”, is when it crosses the line and becomes perceived as unfair. Favoring someone, who is less qualified to do the job discourages millennials to participate in the Arab workforce.

High unemployment among young Arab women is considered the most pressing challenge facing the region. Of female youth actively seeking work, 43,9% are unemployed in the Middle East, twice the male youth unemployment rate.

Female participation in the labor force is an underused source of productivity that can only push the region forward. Companies have to engage women through equal-opportunity hiring schemes or even custom programs.

Another factor to be considered is mobility.

Whilst it’s socially acceptable for men from Egypt – for instance – to relocate and work in the GCC to support their families back home, it’s not the same for women.

Female workers have to face yet another obstacle to enter the workforce; jobs are limited to their nearby surroundings or confined to a culturally acceptable commuting distance.

Cultural beliefs and mentalities are hard to change overnight. Bearing the additional costs from adapting to women in the workplace are generally avoided by companies.

But this could be outweighed by the benefits garnered from a skilled and educated segment of female workers.

Organizations in the Middle East need to understand that social media skills are a strength to bring to the workplace.

Millennials, on the one hand, would like for companies to use social networks as a mean to convey their brand and culture. They feel there are markets to be reached with a tweet or a Facebook share, which their seniors rarely understand.

On the other hand, blurred lines between personal and professional social media use can increase the company’s visibility through a network of personal connections and brands.

The conversation about millennials changing the Arab landscape is nothing new. Even though the Arab spring hasn’t been fully realized, millennials, who sparked it all, will continue to gain relevance over time, both in politics and businesses.

Despite economic difficulties, Arab millennials must be given concrete opportunities to make a difference and to represent the goals and interests of their generation.