5 UAE-Based Companies That Have Inked Partnerships With Chinese Firms 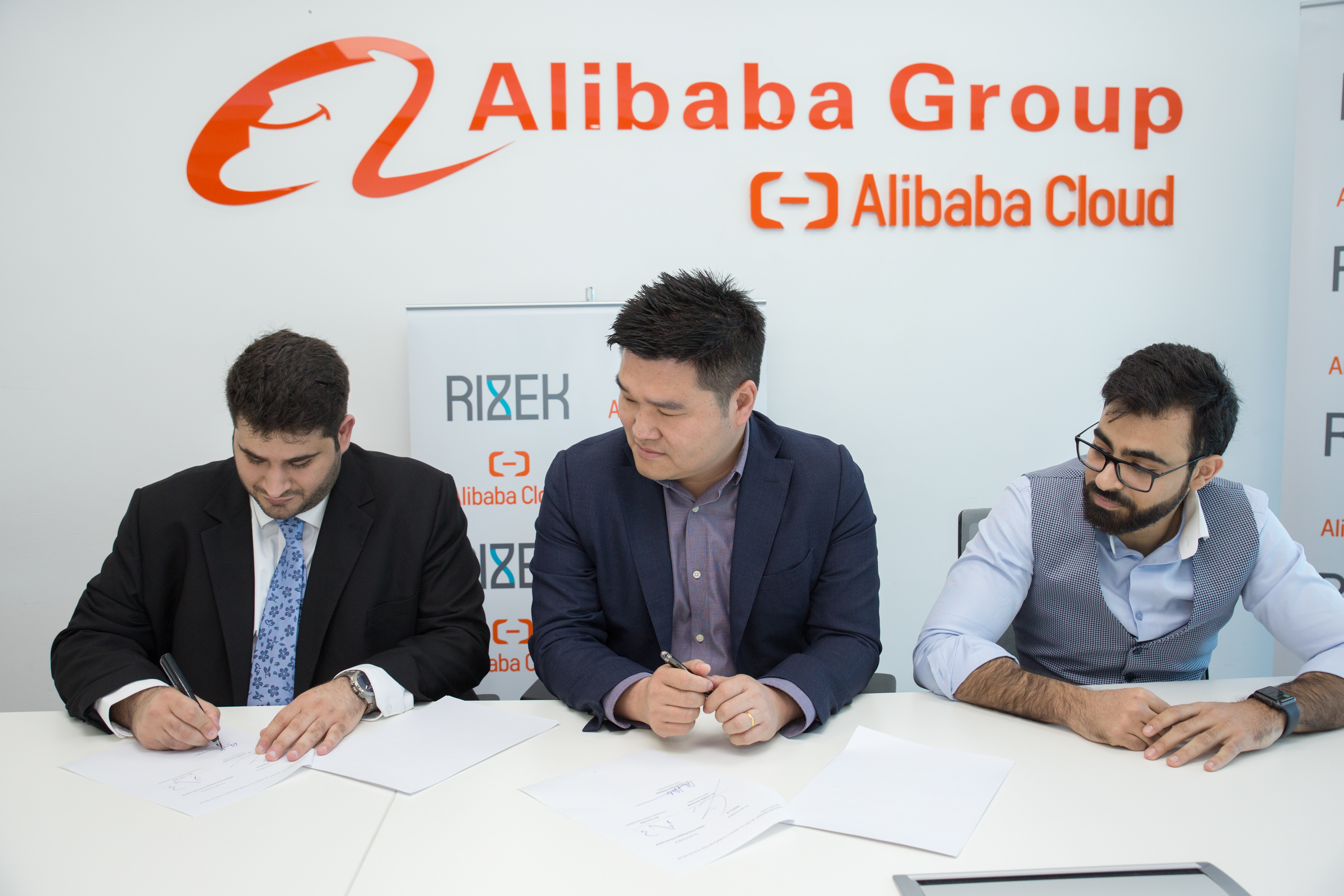 China is the UAE’s second-largest trading partner, with the value of non-oil trade between the two countries expected to reach $70 billion by next year.

During the UAE-China Economic Forum in Beijing in July, the UAE and China signed 16 memoranda of understanding (MoUs) to boost ties in various sectors like energy, investment, AI and real estate, as well as scientific and technological cooperation.

As China seizes opportunities in the Gulf, here are some of the UAE-based companies that have inked partnership with Chinese firms this year:

The Dubai-based tech startup signed an MoU for cloud-computing services with Alibaba Cloud this week. RIZEK recently secured $1.5 million in seed funding and is one of the first local tech-startups to collaborate with the cloud-computing subsidiary of the Chinese technology giant.

Dubai’s Department of Tourism and Commerce Marketing (Dubai Tourism) partnered with Turner Asia Pacific on the launch of a new digital campaign starring popular Chinese iconic emoticon, "Tuzki" last month. The interactive campaign is a move to further draw Chinese tourists to the emirate as the Asian country is one of the top five source markets for the local tourism industry.

The country is Dubai’s fourth-largest source of visitors and continues to attract tourists. In the first seven months of 2019, the UAE welcomed over 575,000 Chinese visitors, showing a 12% increase compared to the same period in 2018.

Dubai-based developer Emaar Properties and Beijing Daxing International Airport signed a deal for an $11 billion project in July, which includes five square kilometers of land at the airport as well as commercial, residential and leisure facilities.

With an aim to be completed in 10 years, Beijing’s new airport is set to attract a reported two million passengers a year by 2025. The project is part of an MoU signed during a state visit by His Highness Sheikh Mohammed bin Zayed Al Nahyan, Crown Prince of Abu Dhabi and Deputy Supreme Commander of the UAE Armed Forces to China.

The oil and gas agreement ensures the local oil company’s growth in the world's largest oil importer and second-largest economy. This deal is significant given ADNOC’s plans on increasing oil production to an estimated five million barrels daily by 2030.

China’s smartphone maker, Oppo, announced its collaboration with Etisalat in July to test the compatibility of its 5G smartphones with the local telecom services provider’s 5G network. It’s the first-ever 5G smartphone test to be conducted between one of the top five smartphone brands and the local carrier in the GCC region.