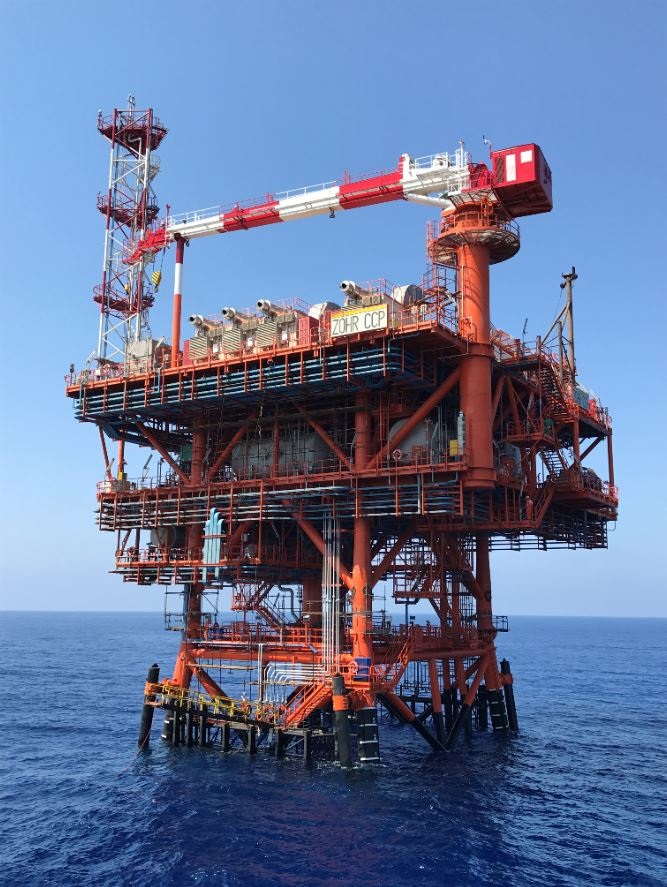 Abu Dhabi’s state-run Mubadala Investment Company has made its first investment in Egypt after its petroleum unit completed an acquisition in offshore Shorouk Concession in Egypt from Italy’s Eni. IEOC, a subsidiary of Eni, owns 50% interest in the concession, while Rosneft has a 30% and BP had close to 10%.

The value of the deal, which was first announced in March 2018, was not disclosed. Mubadala’s investment comes as the company revealed its intention to step up its investments following a rise in its 2017 income post domestic consolidation with other investment arms of Abu Dhabi government.

“The acquisition of a 10% interest in the Shorouk concession with the producing Zohr gas field is a significant portfolio addition for Mubadala Petroleum and marks our entry into Egypt,” said Dr. Bakheet Al Katheeri, CEO of Mubadala Petroleum

The offshore concession contains Zohr gas field which was discovered in 2015 by Italian oil and gas giant Eni. It is the largest ever natural gas discovery in the Mediterranean Sea and has a total potential of up to 30 trillion cubic feet of gas. Located 190 kilometers north of Port Said in waters approximately 1,500 meters deep, the field produces approximately 200,000 barrels of oil equivalent per day (boe/day).

Zohr gas field is gradually helping Egypt become an energy independent nation. In 2017 Egypt’s Oil Minister Tarek El-Molla was hopeful that by end of 2018 Egypt would stop importing natural gas and may eventually start exporting gas once the production capacity reaches 1 billion cubic feet in June. Egypt has been importing gas from Glencore Plc and Trafigura PTE Ltd after the country faced a shortage owing to rise in demand while supply was disrupted due to recurrent geo-political issues.

World Bank has forecasted a 5% growth in Egypt’s GDP in FY2018 which will increase gradually to 5.8% by FY2020. Egypt is hoping that a slow recovery in tourism and gas exports will help drive its future growth.