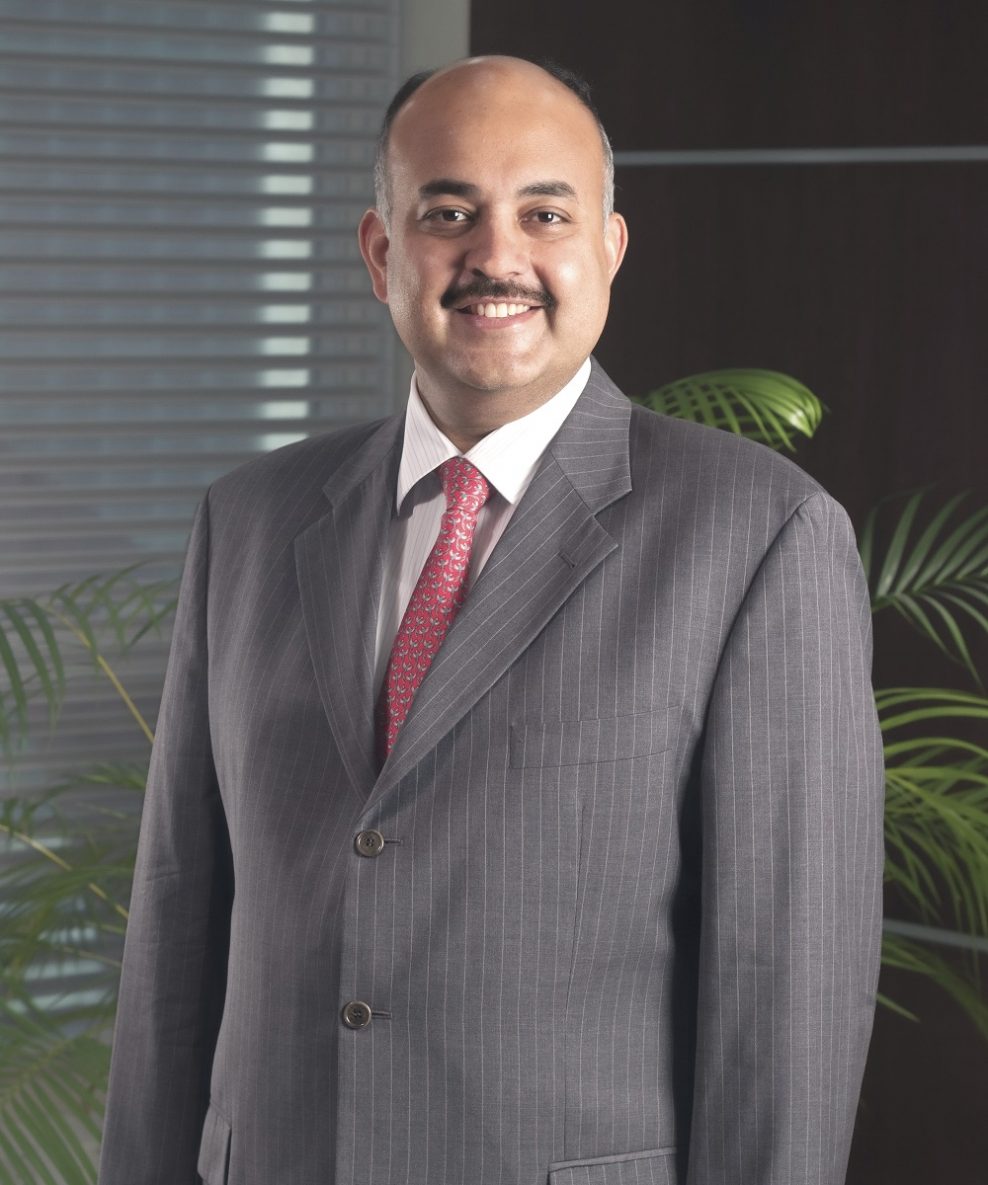 U.A.E. headquartered NMC Health has entered into a non-binding share swap agreement with Hassana Investment Company, a subsidiary of the General Organization for Social Insurance (GOSI)—the largest pension fund in Saudi Arabia in an effort to further cash in on the potential within the local healthcare market.

According to the agreement, NMC Saudi Arabia and GOSI’s investment in the Tadawul-listed National Medical Care Company (CARE) would help form the proposed joint venture in the Kingdom.

At inception, the JV will become one of the largest private healthcare operators in Saudi Arabia with a combined capacity of 1,489 beds (664 beds contributed by NMC and 825 by CARE).

Under the terms of the agreement, GOSI will transfer their 38.9% stake in CARE at a price of SAR 70 per share, while NMC will retain a majority stake as well as operational and management control of the assets held by the JV.

Forbes Middle East has reached out to NMC Health to know more about the ownership structure, but the company is yet to clarify the specifics of the deal.

Upon formation the JV will benefit from NMC’s operational expertise in the healthcare sector and Hassana’s local market knowledge and strategic position as a long term financial investor in the Kingdom.

“The Saudi government's forward looking and investor friendly policies make the Kingdom one of the most attractive destinations in the region for investment in the healthcare sector,” said Prasanth Manghat, CEO of NMC Health

In August 2017, the Saudi Arabian General Investment Authority (SAGIA) announced that it would allow foreign investors to hold 100% ownership of healthcare companies in the Kingdom. This move was in order to increase private sector spending in the healthcare sector from 25% to 35% by 2020.

NMC Health is now among the very few companies with a market cap of $10 billion. In September 2017 it became the first Middle Eastern company to be listed on the prestigious FTSE 100 index. Its share price has risen by 1650% since its listing in London Stock Exchange in 2012.

The formation of the JV is subject to regulatory approvals and signing of definitive agreements after completion of necessary due diligence by NMC Health and GOSI.