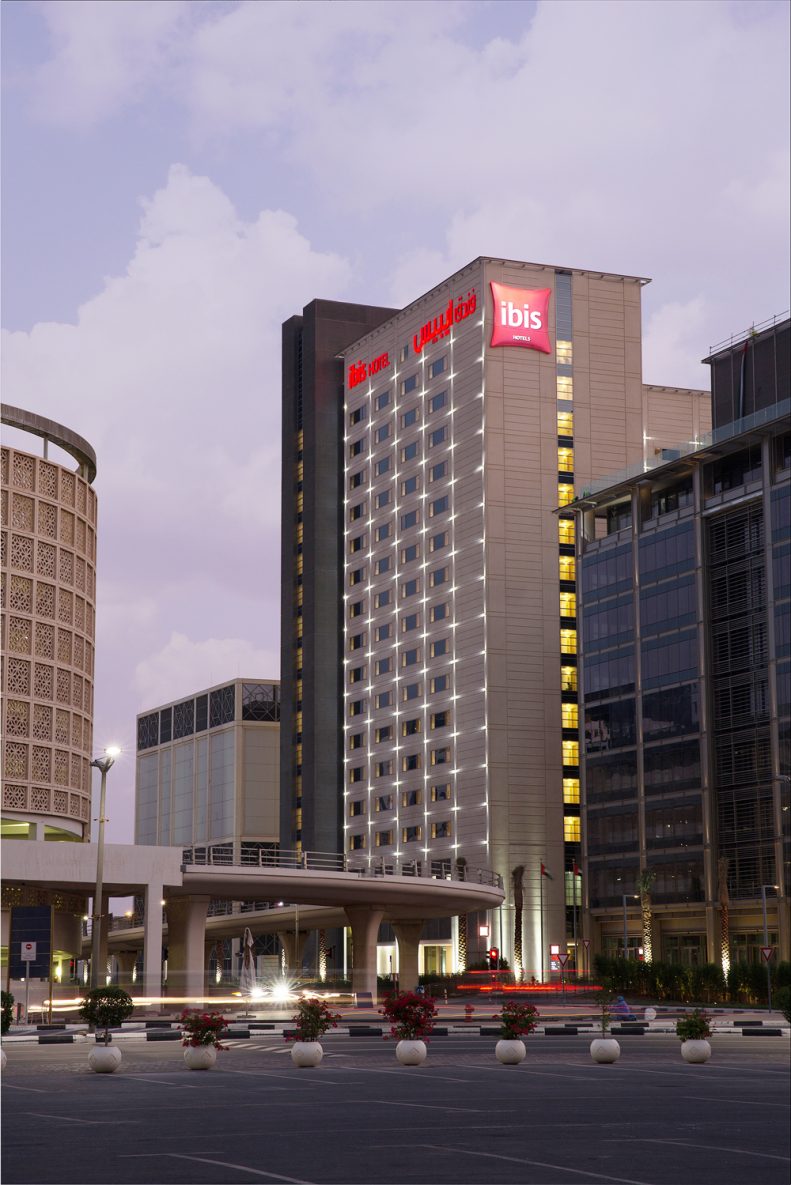 French hotel group AccorHotels announced that it has acquired Switzerland-based Moevenpick Hotels and Resorts for $567 million (CFH560 million). The acquisition helps Accor strengthen its footprint in the Middle East and Europe and expand its presence in Africa and Asia.

AccorHotels operates more than 4,300 properties including hotels, residences and resorts and 10,000 private homes around the globe. The Accor-portfolio luxury brands include Raffles, Sofitel Legend, Fairmont, Pullman, Swissôtel, among others.

Founded in 1973 in Zurich, Switzerland Mövenpick has 84 hotels in 27 countries offering more than 20,000 rooms. The hotel-chain enjoys a strong presence in Europe and the Middle East.  It plans to further expand into the Middle East, Africa and Asia-Pacific by opening 42 additional hotels representing 11,000 rooms by 2021. Mövenpick Group is the current major shareholder in the hotel with 66.7% stake while

Kingdom Group Holding owns the remaining 33.3%, which it has now divested.

Sébastien Bazin, Chairman and CEO of AccorHotels said: “With the acquisition of Mövenpick, we are consolidating our leadership in the European market and are further accelerating our growth in emerging markets, in particular in Middle East, Africa and Asia-Pacific.”

Early this month AccorHotels signed an agreement with South Africa-based family run Mantis Group to take a 50% share in the hospitality and travel conglomerate founded in 2000.

In February 2018, the French hotel group sold 55% of AccorInvest for $5.4 billion in a bid to fund its future expansion, particularly in the emerging markets. Meanwhile Al Ghurair Properties, the property development arm of Dubai-based conglomerate Al Ghurair partnered with Swissôtel—an AccorHotels brand—to launch Swissôtel Al Ghurair and Swissôtel Living in Dubai in the same month.

The Paris-based hotel giant was ranked second in Forbes Middle East’s ranking for the largest hotel chains in the Middle East based on their presence in the region.