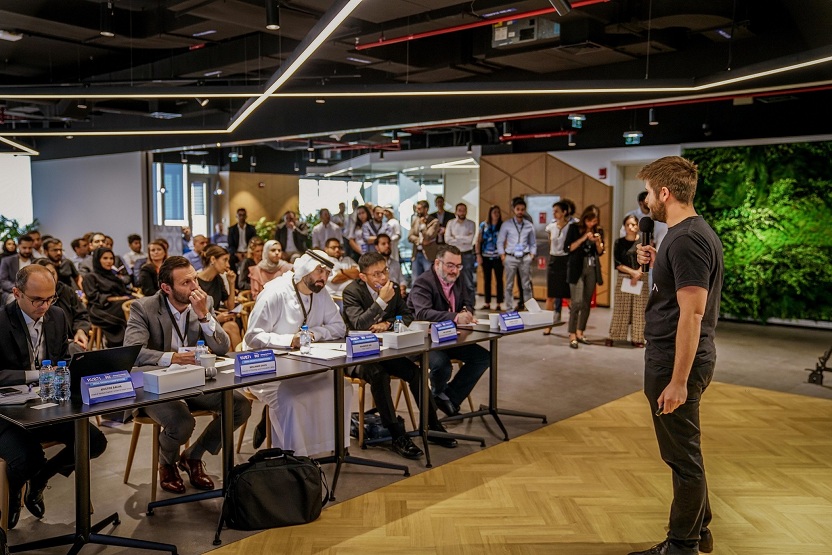 The Abu Dhabi-based investment firm, which has long backed tech funds across the world, is forming a MENA-focused fund for the first time – signifying the growing relevance of entrepreneurship in the region’s economy

The company added that $150 million of the investment will be directed to funds that support companies that use Abu Dhabi’s Hub71 for their regional expansion and as their base. As part of this, Mubadala said it will commit to the first cohort of San Francisco-based Data Collective Venture Capital (DCVC), Middle East Ventures Partners (MEVP) and Global Ventures.

Meanwhile, the remaining $100 million will be invested directly into early-stage technology startups targeting either enterprise or consumer sectors. The fund will invest in 15 such companies, Mubadala said.

Its first investment has been into Bayzat, a startup that helps automate HR administration, payroll processing, and health insurance. Mubadala did not specify the amount invested into the startup but said that the company raised a total of $16 million in a Series B round from both regional and international investors including Mubadala Capital and Point72 Ventures. Bayzat, which has raised overall funding of $31 million, said that it will use the money to enhance its technology and customer experience.

“There’s a huge amount of untapped potential in the UAE and the wider region and we are on the right path to foster more home-grown innovations, attract exceptional talent and accelerate the evolution of a flourishing tech industry in the Emirate," says Ibrahim Ajami, Head of Ventures at Mubadala Capital.

Mubadala’s move to invest in the UAE’s economy comes after a decade of it investing globally and being exposed to tech firms like Uber, Slack, and WeWork among others through the SoftBank fund. In the U.S the company manages Mubadala Ventures Fund 1, a $400 million US-focused early-stage venture fund, and a fund of funds program targeting US-based established and emerging managers. In Europe, the team manages a $400 million fund investing in founders and companies across the continent, as well as a fund of funds program – similar to that in the US.