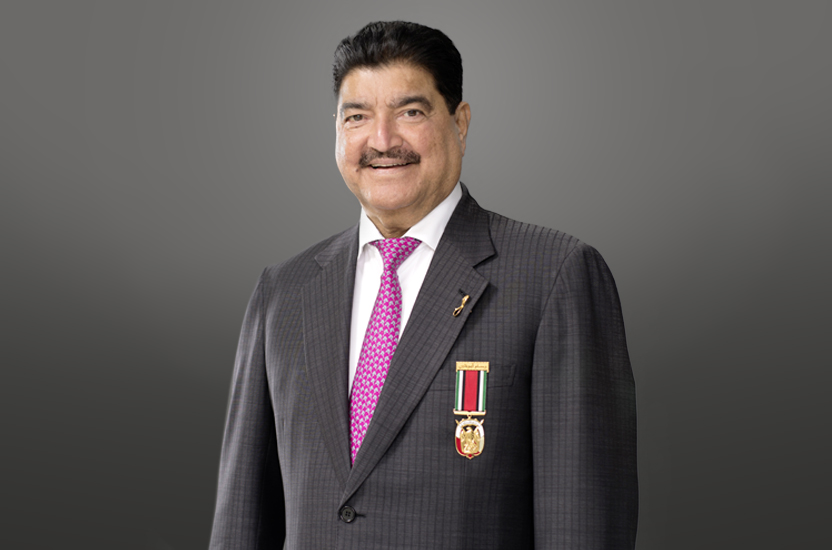 Finablr, the holding company belonging to Abu Dhabi-based Indian billionaire B.R. Shetty, has launched its initial public offering at the London Stock Exchange. The company plans to sell 25% of its shares this float.

The IPO comes after another Middle Eastern payments firm Network International’s listing of 25% of its shares were valued at $3 billion. The company is supposed to start trading by April 11 on the exchange.

Finablr said that it would issue new shares to raise proceeds of $200 million and some shares will be sold by the existing shareholders. The company added that it intends to use the net proceeds from the float to “finance further expansion plans and reduce net debt.”

Finablr was formed earlier this year after its parent company amalgamated its financial services brands such as UAE Exchange, Travelex, Xpress Money and Remit2India under a single company. Its formation comes after the group expanded its footprint in the financial services sector.

Last year, Finablr processed more than 150 million transactions, with a value of $114.5 billion in volumes. It is also a major player within the remittances sector, with access to 63% of global migrant population in 2017, according to the United Nations Department of Economic and Social Affairs.

Shetty began the expansion of his financial services portfolio in 2015 when his firm BRS Ventures acquired Travelex for around $1.4 billion. The company later went on to acquire Remit2India that would help it expand further within the remittance space. UAE Exchange has also invested in smaller companies like digital gifting platform Swych and comparison website Souqalmal.

The group has also charted ambitious plans for its biggest financial services company UAE Exchange (now rebranded to Unimoni), aiming to increase its market share in the global remittance industry from 6.75% in 2017 to more than 10% in 2020.

“We have tremendous opportunities ahead of us and we are well placed to capture these, through the significant investments we have made in building capabilities and the strong management team we have put in place,” says Dr B. R. Shetty, Founder, Co-Chairman and Non-Executive Director.

“I am very excited about what we have built, and this is the right time to consider the future growth of Finablr and whether the business would benefit from becoming a listed company."