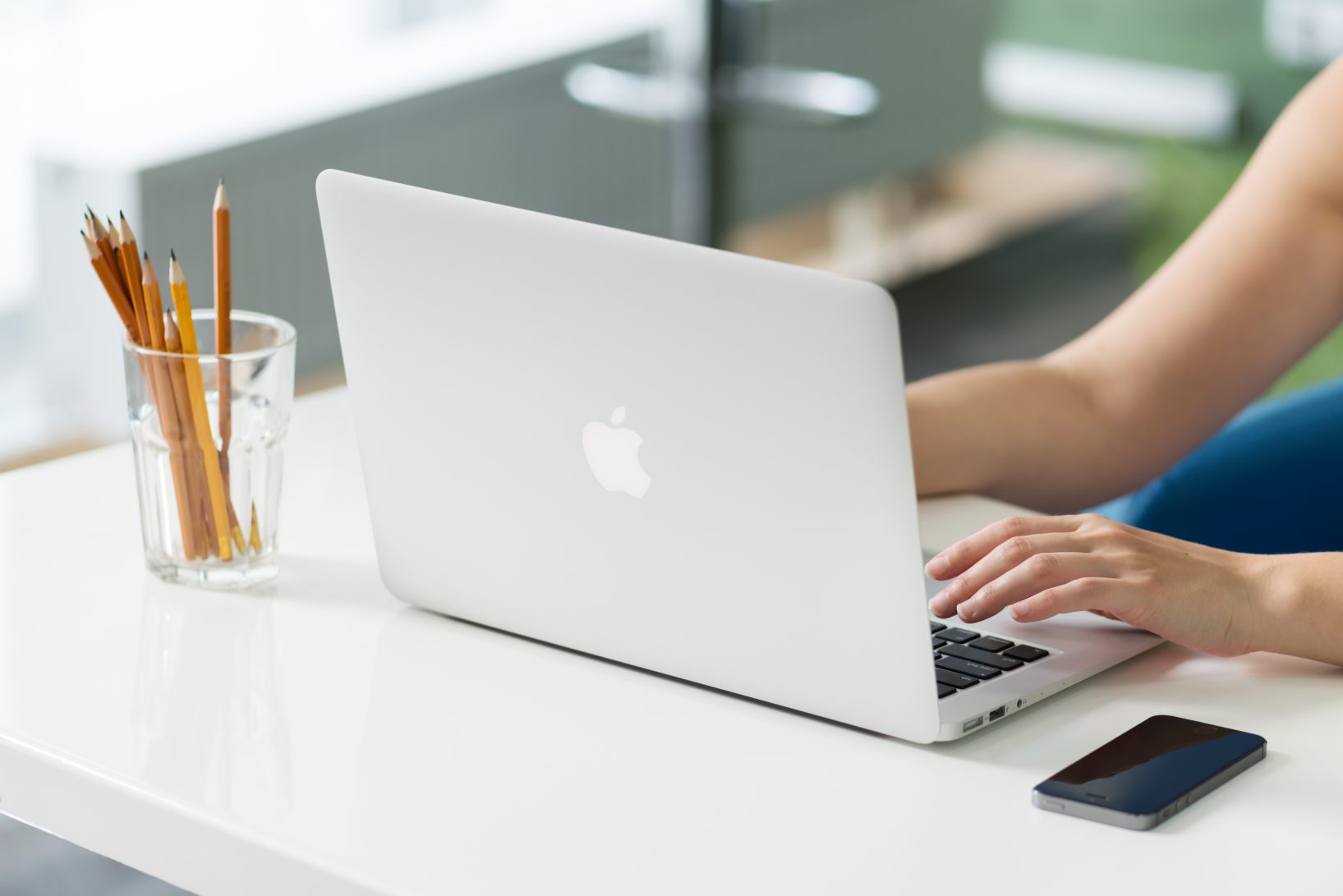 Apple, one of the world’s largest PC manufacturer, reported that it earned around $61.1 billion revenues in Q2 2018, up by 16% from Q2 2017, calming investors’ concern about a potential drop in the sales of its flagship product, iPhone.

The Cupertino, California-based company’s international sales accounted for 65% of the quarter’s revenue, and its earnings per diluted share jumped by 30%. Apple also announced a $100 billion share repurchase authorization. From August 2012 to March 2018 the company returned $275 billion to shareholders, including $200 billion in share repurchases as part of its capital return program.

Shares of the tech-giant rose by 3%, closing at $169.10 on Tuesday on Nasdaq and climbed as high as $176.57 after hours. The company’s share prices had plummeted a few weeks ago to as low as $161.22 after reports emerged about Apple’s latest launch iPhone X’s low sales numbers.

However, the company’s quarterly revenues beat its own projections and that of financial analysts, who were concerned about the company’s reliance on its flagship product iPhone which recorded a sale of 52,217 units in Q2. The company also sold 9,113 iPads and 4,078 Mac computers in the same quarter.

“Customers chose iPhone X more than any other iPhone each week in the March quarter, just as they did following its launch in the December quarter. We also grew revenue in all of our geographic segments, with over 20% growth in Greater China and Japan.”

Following the rise in share price, the net worth of Laurene Powell Jobs—who inherited her husband and Apple’s founder late Steve Jobs' stake in the tech-giant—jumped from $18.8 billion (as on March 6, 2018) to $19.3 billion as of May 2, 2018.

In April, Apple said that it was planning to replace Intel processors within Mac computers and switch to its own chips by 2020. The company already makes its own A-series processors for iPhones, S-series for the Apple Watches and W-series for its wireless headphones. The shift from Intel chips to its own chips—dubbed ‘Kalamata’—is still in the initial stages of development. The company is also designing Apple-branded graphics processing units (GPUs).