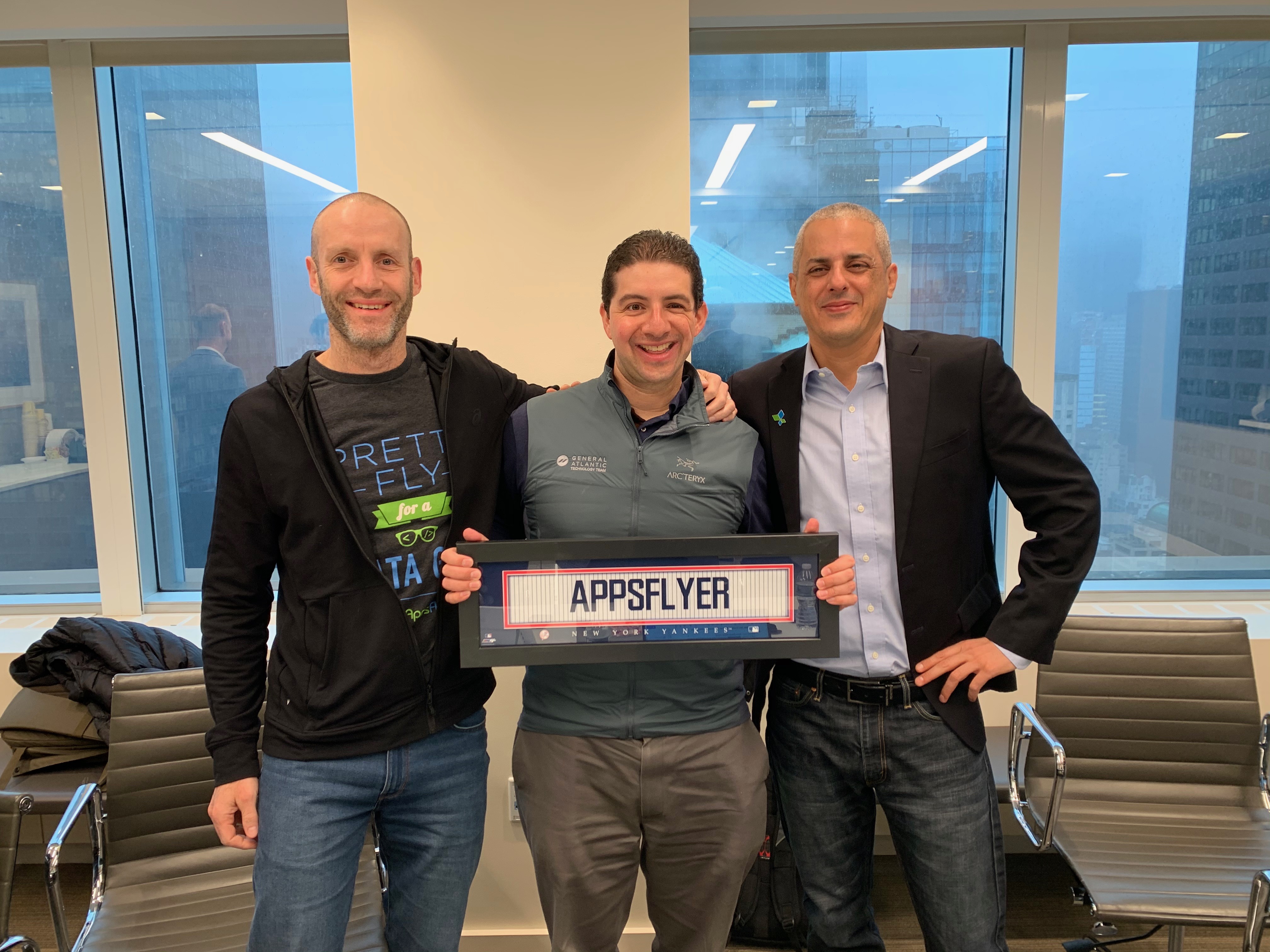 According to AppsFlyer, the latest round of funding, announced today, brings the San Francisco-based firm’s total valuation to $1.6 billion. In an interview, AppsFlyer Cofounder and CEO Oren Kaniel said the company wants to help “democratize” marketing. He said the new funding will help fuel growth across Asian, African and Latin American markets and also to build out its engineering and security teams.

“In the last couple of years we found more and more gaps in this ecosystem,” Kaniel told Forbes. “I think this is just the beginning of measurement.”

By letting companies ranging from gaming and e-commerce to travel and utilities utilize its API and software developer kit, AppsFlyer has created dashboard-based measurement tool plugged into platforms including Google, Facebook and thousands of others. Mobile measurement has become increasingly relevant as agencies and brands look to prove and improve ROI amid the often opaque world of digital advertising muddied by ad fraud.

Since its Series C funding round three years ago, AppsFlyer has quadrupled the size of its team to 850 employees across 18 global offices. The company said annual recurring revenue surpassed $150 million last year, following a five-year growth from $1 to $100 million. The company now has more than 12,000 customers including Nike, HBO and Walmart along with an ecosystem of partners ranging from Facebook and Google to Adobe and Oracle.

Other investors that also participated in the Series D round include Qumra Capital, the investment arm of Goldman Sachs, Deutsche Telecom Capital Partners, and Pitango Venture Capital, and Magma Venture Partners. As part of the deal, General Atlantic Managing Director Alex Crisses has joined AppsFlyer’s board of directors along with Anton Levy, General Atlantic’s co-president and global head of technology.

“At General Atlantic, we partner with transformative companies that drive success, innovation, and value, and we view AppsFlyer as a disruptor in its market,” Levy said in a statement. “AppsFlyer’s scale enables it to provide accurate attribution data and ad-fraud protection, saving millions for advertisers. At the same time, the company has the end-user in mind every step of the way. As data privacy becomes one of the primary concerns facing brands, we are energized to partner with a technology leader that has a mindset of privacy by design and security first.”

Over the past few years, private equity has played an increasingly prominent role when it comes to investing in tech companies in the marketing and advertising industries. According to a recent report by Results International, PE accounted for nearly 25% of all marketing M&A deals last year.

When asked why AppsFlyer decided to take money from General Atlantic, Kaniel he said the company didn’t do a road show or talk to a traditional banker. He also said he doesn’t see this as an “aggressive private equity,” explaining that General Atlantic has a “very long mindset” and that “they’re not expecting to sell the company in two or three years.”

“Eventually, we’re going to go public,” he said. “And I think this is something that adds a lot of trust.”

The news comes at a time when data-driven advertising faces heightened scrutiny as consumers grow increasingly wary of tech companies collecting personal data. Meanwhile, lawmakers at the state, national and international level have been looking at ways to regulate data collection—especially in the world of marketing. But Kaniel doesn’t think the current climate will impact the company’s ability to grow. He said AppsFlyer has been working with partners to comply with new laws in Europe and California.

Tech giants are also changing they work within data-driven marketing. Just last week, Google announced its plans to move away from using third-party cookies within its Chrome browser, following Apple’s decision for Safari several year ago.

"Privacy in general, I think that the market or the end users need to be much more educated,” Kaniel said. “And education I think is not about cookies or third parties, you don’t know what the third party is or the implication. And I think that it’s going to nice if customers really think about their privacy in general.”