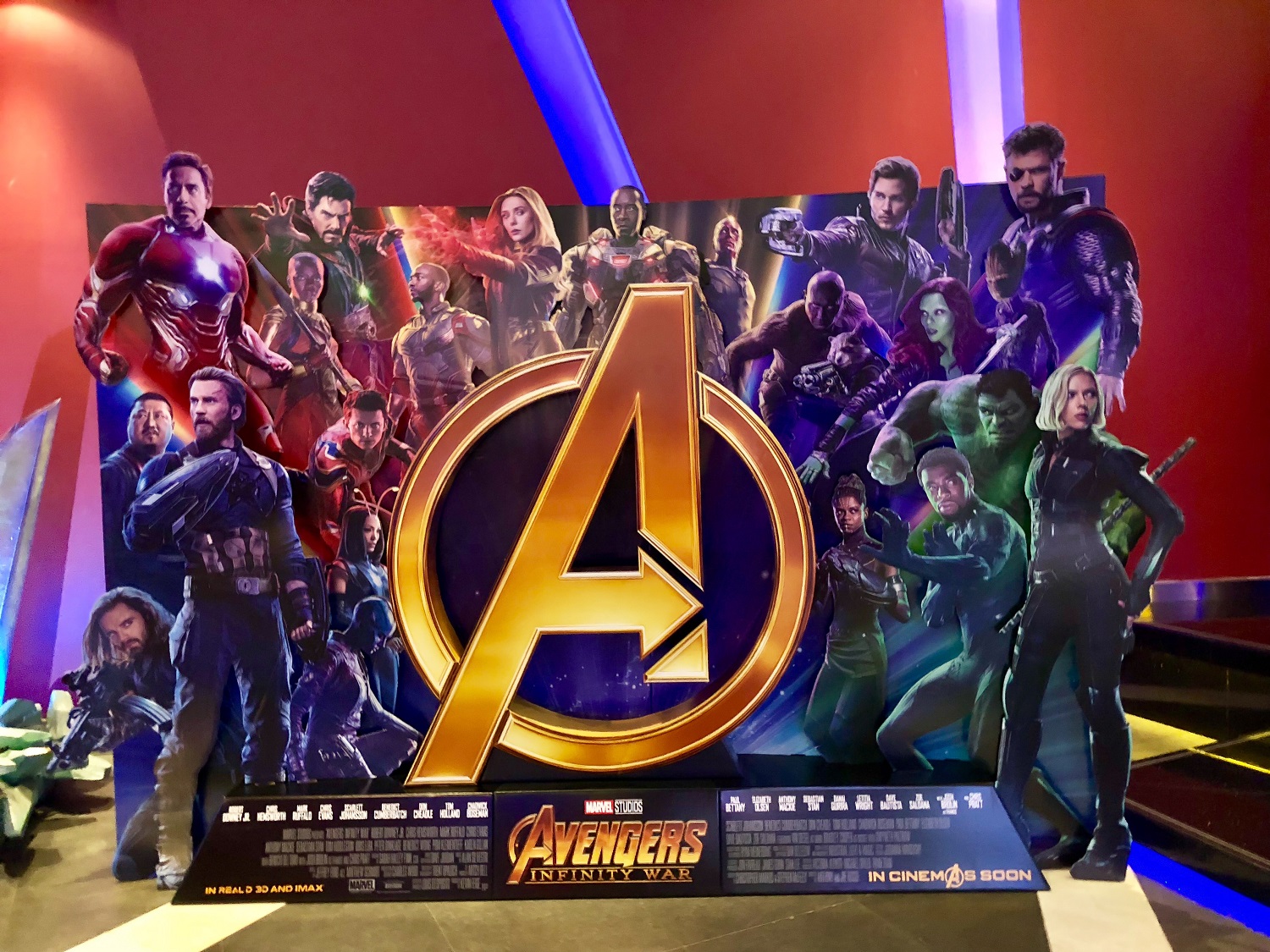 Disney Marvel Studios production Avengers: Infinity War netted a total of $2 billion at the box-office on Monday, its 48th day in theatres.

The blockbuster movie joined the elite $2 billion-club that have just three other films. The first film to join the $2 billion club was Titanic in 1997, followed by Avatar in 2009 and Star Wars: The Force Awakens in 2015.

The superhero-film crossed the humongous number in worldwide ticket sales, 33% of which is domestic, while the majority, 67% of its revenues came from its international run. In just 45 days, $2 billion is still a growing number, but definitely one that beats the 2012’s The Avengers that collected $1.5 billion and 2015's Avengers: Age of Ultron which earned $1.4 billion.

Internationally the Infinity War is the third-highest grossing film ever with around $1.346 billion overseas, just behind Titanic ($1.528 billion) and Avatar ($2.07 billion).

The fourth installment of the MCU movie Avengers 4 is all-set to release on May 4, 2019 in North America.