Billionaire Issac Larian Bids $890 Million For Toys “R” Us Stores In The U.S. And Canada 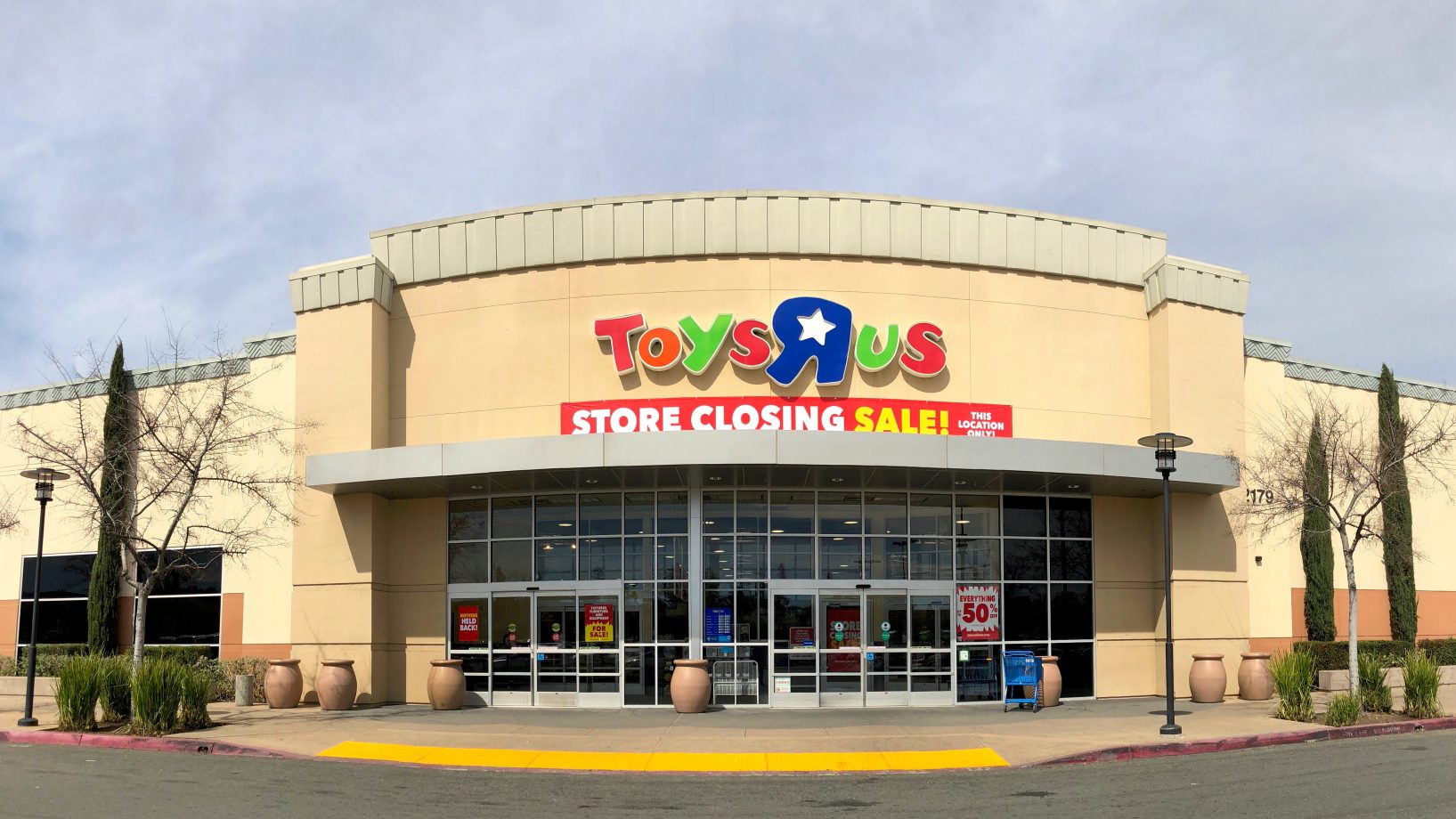 Toys “R” Us, the children’s toy retailer—which is in the middle of a worldwide shutdown—is hopeful of survival after billionaire toy mogul Isaac Larian’s MGA Entertainment bid $890 million to buy more than 300 stores in the U.S. and Canada.

Isaac Larian—who has a net worth of $1.03 billion—entered a formal offer of $675 million for the U.S. stores and $215 million to acquire the stores in Canada. MGA Entertainment bid comes days after its founder and CEO Larian, along with several other investors, started a crowd funding campaign through GoFundMe in March to bring Toys “R” Us back from the brink of death. Through the campaign they planned to raise about $1 billion. However, the campaign could only fetch about $59,000 in three weeks.

According to a statement released by MGA Entertainment, which is the toymaker of Little Tikes, Bratz dolls, and Lalaloopsy dolls, the funds to buy Toys “R” Us stores will come from a combination of Larian's own wealth, investments from additional investors and through bank financing.

Larian tweeted that he wanted to save 130,000 jobs through this move.

Toys “R” Us announced its plans to shut down its operations of more than 700 stores in the U.S. on March 15 after the toy retailer declared bankruptcy. On March 23 all Toys “R” Us and Babies “R” Us stores began liquidation sales. Earlier retail giant Amazon owned by Jeff Bezos had held talks with Toys “R” Us to acquire their stores in the U.S. But Amazon’s interest was just to acquire Toys “R” Us physical stores for its own expansion and not necessarily to keep the brand alive.

Al-Futtaim is the retailer for Toys “R” Us in six countries in the Middle East including the U.A.E., Oman, Bahrain, Egypt, Kuwait and Qatar. In the MENA region it has a presence across 19 locations.