Billionaires Of Arab Origin With Other Citizenship 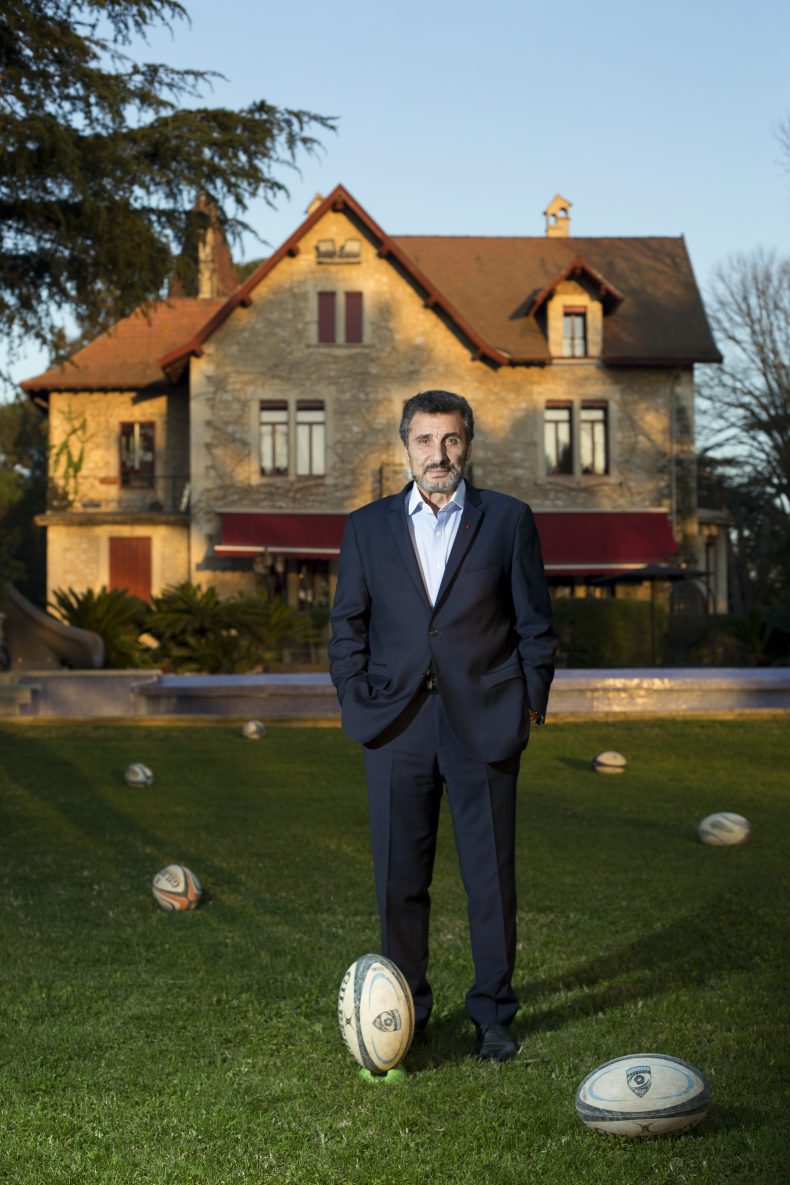 Around 2,208 billionaires made it to the 2018 edition of Forbes’ ranking of the world’s billionaires. Out of this, 31 were Arabs who had a combined net worth of $76.7 billion. The list also featured many who are of Arab origin but hold a different citizenship. These billionaires were either early migrants or were born in those countries.

Forbes Middle East lists seven such ultra-rich whose combined net worth is $44.5 billion. Most of these moneyed individuals are self-made billionaires and made their fortune through retail, telecom, shipping, scaffolding and banking among others. The net worth is calculated as of March 6, 2018.