Canon Middle East Launches Operations In Saudi Arabia, Aims To Have 300 Employees By 2020 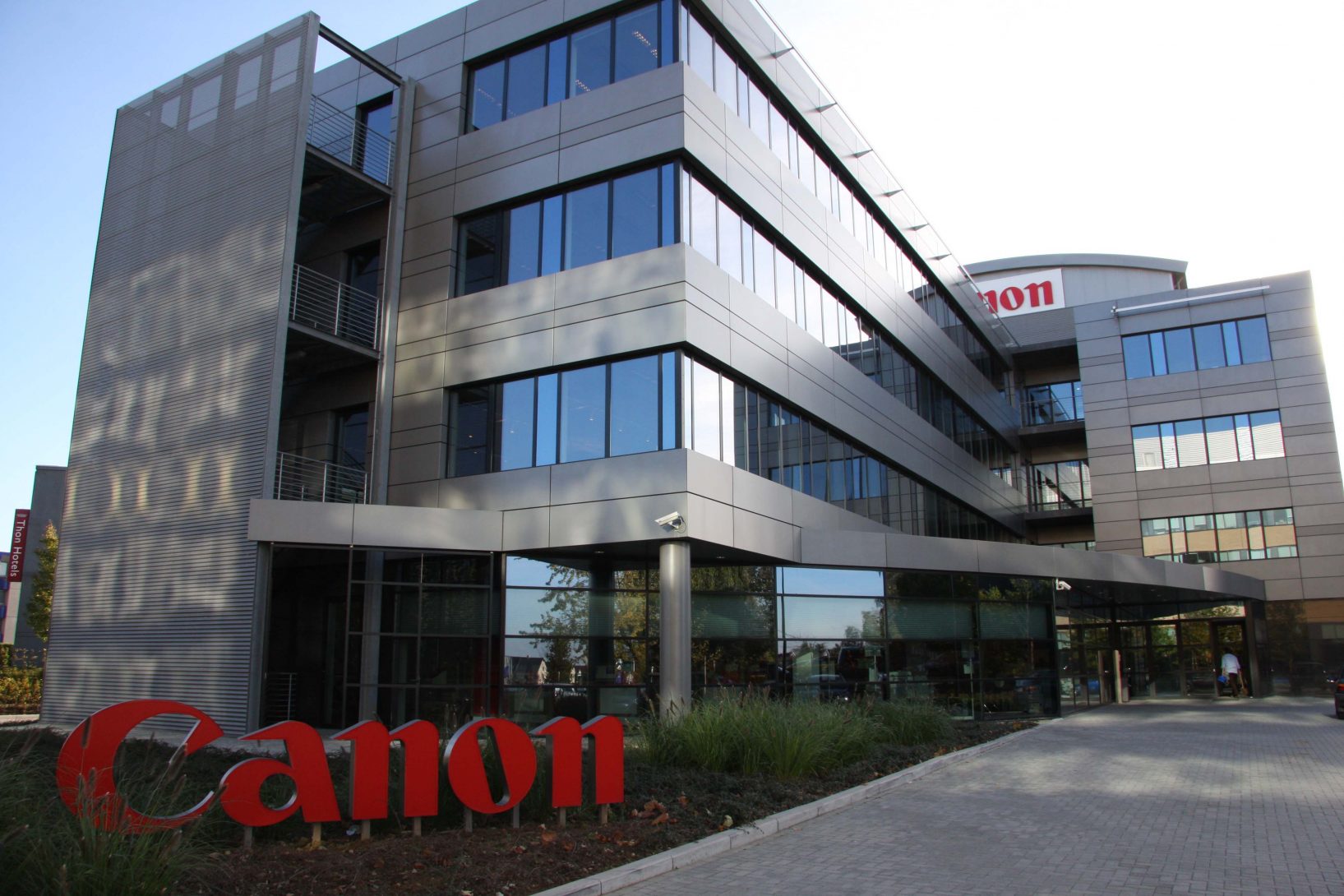 In a move to expand its operations in the region, Japan-headquartered imaging and optical products manufacturer Canon has announced that the company is establishing operations in Saudi Arabia.

The new entity—Canon Saudi Arabia—will become the largest regional direct presence for Canon Middle East. The company will employ 300 individuals in the Kingdom by 2020.

Operating from the capital, the company will have two additional branches in Jeddah and Khobar, making Canon Saudi Arabia the company’s largest entity in the region. The imaging-giant has been operating in the U.A.E. and employs more than over 260 individuals.

“The International Monetary Fund (IMF) is forecasting the Saudi economy to expand by 1.7% in 2018, with predictions of a 1.9% growth in 2019, all of which are good indicators of the transformation and growth the kingdom is witnessing.”

The Kingdom has a growing demand for small and medium enterprises—which make 91% of total enterprises in Saudi Arabia—that require efficient digital systems to operate. Canon is hoping that its new suite of products will help these companies, thereby boosting the SME GDP contribution to 35% by 2030.

In addition to supporting SMEs in the country, Canon Saudi Arabia aims at backing Saudization program by employing more Saudi nationals and women in the Kingdom.

Saudi Arabia, which previously had stringent rules governing foreign ownership, is slowly opening up to external investments as it pus in motion various reforms. On the back of the Kingdom's Vision 2030, the country plans to raise FDI contribution to GDP to 5.7%, which currently stands at 3.8% by increasing the number of mergers and acquisitions and privatization.