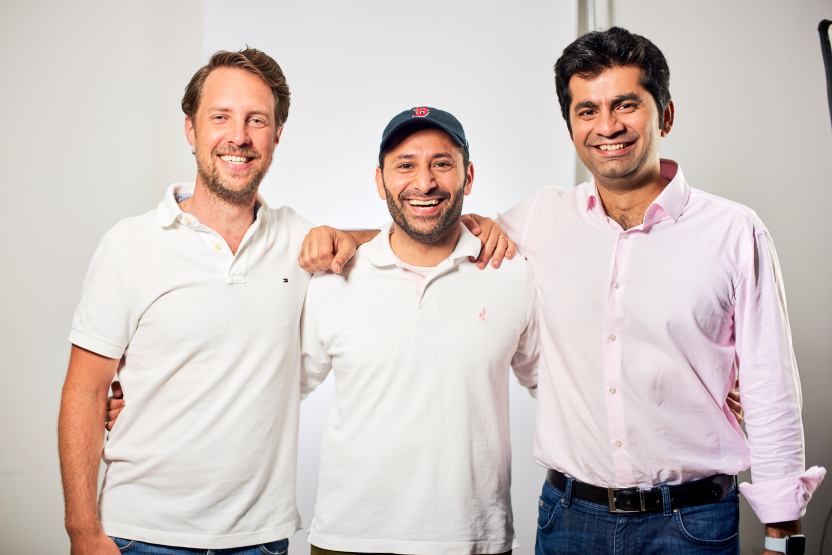 After months of talks, ridesharing firm Uber is buying its Middle Eastern rival Careem in a deal valued at $3.1 billion, making it one of the largest M&A deals in the Middle East. But not much should be changing for users of these two ridesharing firms.

Following the takeover, Careem will be a wholly-owned subsidiary of Uber but will preserve its brand in the local market. This would mean Careem's users could continue using the app to book rides. Careem’s co-founder Mudassir Sheikha will lead the company’s business but will report to a board consisting of three representatives from Uber and two from Careem.

In a letter to the staff, Uber's CEO Dara Khosrowshahi explained why the ride sharing firm opted for such an arrangement.

"I expect many of you will ask how we arrived at this structure, meaning allowing Careem to  maintain an independent brand and operate separately. After careful consideration, we decided that this framework has the advantage of letting us build new products and try new ideas across not one, but two, strong brands, with strong operators within each.

"Over time, by integrating parts of our networks, we can operate more efficiently, achieve even lower wait times, expand new products like high-capacity vehicles and payments, and quicken the already remarkable pace of innovation in the region."

Uber will be paying $1.4 billion in cash and the remaining $1.7 billion in convertible notes, which could be converted into Uber shares at a price equal to $55 per share. The transaction is expected to close by the first quarter of 2020.

As per the deal, Uber will acquire all of Careem’s mobility, delivery and payments businesses across the greater Middle East region, ranging from Morocco to Pakistan, with major markets including Egypt, Jordan, Pakistan, Saudi Arabia and the UAE.

Both companies will continue to operate their regional services and independent brands.

Al Tayyer Travel Group, one of Careem’s shareholders said that it exited the company at a value of SAR 1.78 billion.

“The mobility and broader internet opportunity in the region is massive and untapped, and has the potential to leapfrog our region into the digital future,” says Sheikha. “We could not have found a better partner than Uber under Dara’s leadership to realise this opportunity. This is a milestone moment for us and the region, and will serve as a catalyst for the region’s technology ecosystem by increasing the availability of resources for budding entrepreneurs from local and global investors.”

Founded in 2012 by entrepreneurs Magnus Olsson, Abdullah Elyas and Sheikha, Careem has scaled rapidly with presence in 15 countries spanning the Middle East and South Asia. Last year, the company was valued at $2 billion during a funding round – making it the Middle East’s first ever unicorn.

The deal also comes as Uber moves towards its much-anticipated IPO, which could value the company  at as much as $120 billion. The acquisition could bolster Uber’s prospects in the Middle East as it stands to benefit from Careem’s network.

While the Middle East has been a fast-growing market for ride sharing firms, margins tend to be thin due to the intense competition. Uber’s acquisition of Careem could finally end this expensive rivalry, allowing it to work out its price points without eating into its margins.

With the purchase of Careem, Uber could also be signaling its commitment to the regional market where it has pledged to ramp up operations and rework how the company rewards its drivers. One of Uber’s biggest investors is Saudi Arabia’s wealth fund, the Public Investment Fund, which pumped in $3.5 billion in 2016 to the company.