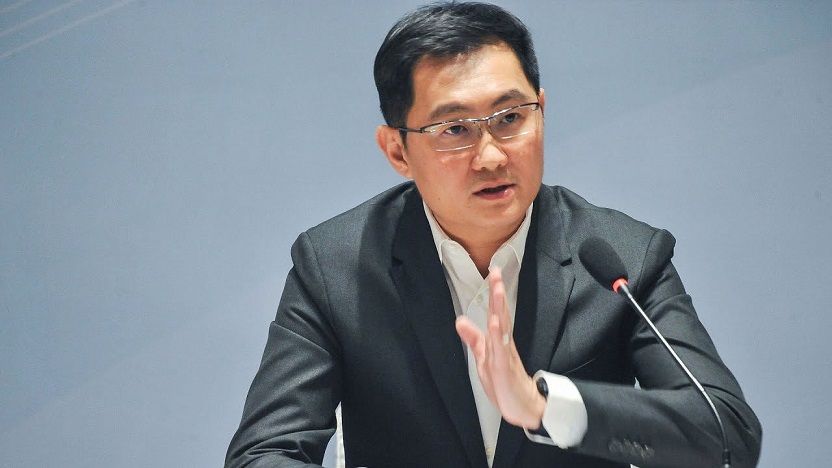 Chinese tech behemoth Tencent said on Wednesday that its gaming business had bounced back from a regulatory clampdown to post another quarter of strong earnings, but cautioned that the company is facing a challenging environment for the remainder of the year.

The Shenzhen-based company reported that its net profit rose 35% to 24.1 billion yuan ($3.4 billion) in the second quarter, while its revenue rose 21% from a year earlier to 88.8 billion yuan.

“Overall, we were quite happy with the recovery in smartphone game revenue,” said James Mitchell, Tencent Holdings chief strategy officer said during a call with analysts.

Tencent’s revenue from smartphone games shot up 26% to 22.2 billion yuan in the quarter through June, marking the fastest growth since early last year. The Hong Kong-listed company was hit hard by a regulatory freeze that delayed approvals for new games for nine months. Tencent released 10 games in the second quarter.

Tournament game Peacekeeper Elite has already attracted more than 50 million daily active users since its launch in May, and is expected to boost revenue further next quarter.

Tencent’s advertising revenue growth slowed to 16% compared to 39% in the same period last year. The company’s ad business is slowing as the wider economy slows.

Tencent faces increasing competition from competition from rivals like ByteDance and its short-video apps TikTok and Douyin that pose a threat to the popularity of Tencent’s social networking app WeChat.

Tencent has been restructuring its operations in order to develop new revenue sources as its existing its businesses come under pressure from the country’s slowing economic growth. The company highlighted the fact that it had become more active in some of the frontier opportunities such as enterprise software, financial technology, education technology and health-related technology.