Close At The Heels Of Rival Lyft, Uber To Launch Its IPO In April 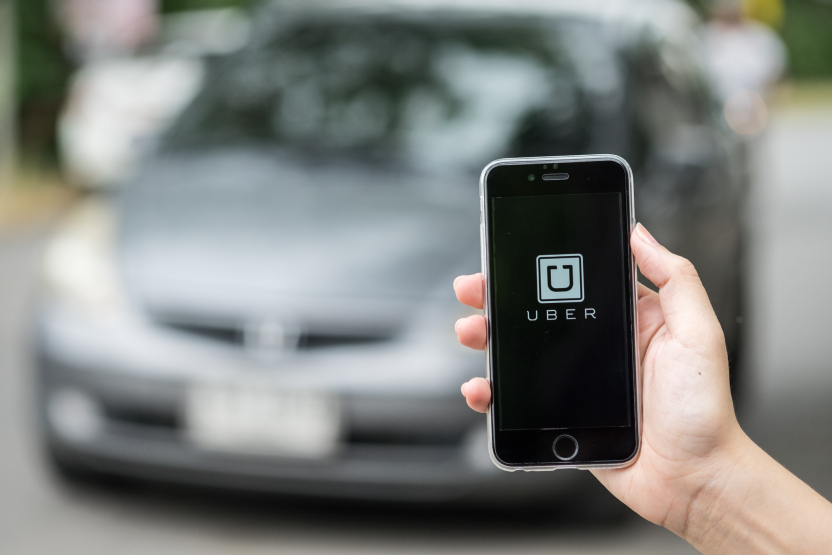 Ride sharing firm Uber is planning to launch its initial public offering in April, putting it on track with its plans to float its shares this year.

The company’s move to list comes after its rival Lyft cleared procedures to list and could start trading in the next few weeks with a market cap of $20- $25 billion.

Uber said that it will file securities with regulator SEC in April and will also have a roadshow with the investors, news agency Reuters reported. The ride hailing firm is expecting to have a valuation as high as $120 billion.

The IPO comes as Uber tries to pare its losses and turn profitable, but figures show that could take a while. Although the ride sharing firm narrowed down its losses to $1.8 billion last year, from $2.2 billion in 2017, it is locked in a fierce battle for market share with its competitors in markets like the US.

The San-Francisco headquartered firm pulled out of China and South East Asia in the last few years due to intense competition from homegrown brands. It continues to focus on geographies such as Latin America, India and the Middle East despite tough fragmentation. In the Middle East, it has been looking to merge with its local rival Careem, but a deal is yet to be finalized.

Uber has faced operational issues with drivers, regulators and consumers in various markets that have limited its growth. However, it is hoping that its food delivery business, Uber Eats, which accounted for more than $2.5 billion in bookings out of $50 billion, will be a catalyst of its growth.

Ahead of the float, the company will have to prove to investors that it is capable of weathering such challenges and convince them the viability of its business model, experts say.

Both Uber and Lyft are also investing heavily in autonomous vehicles, trying to remain ahead of mobility trends that could disrupt transportation.