Convoy Hauls In $400 Million To Build Up Digital Trucking Business 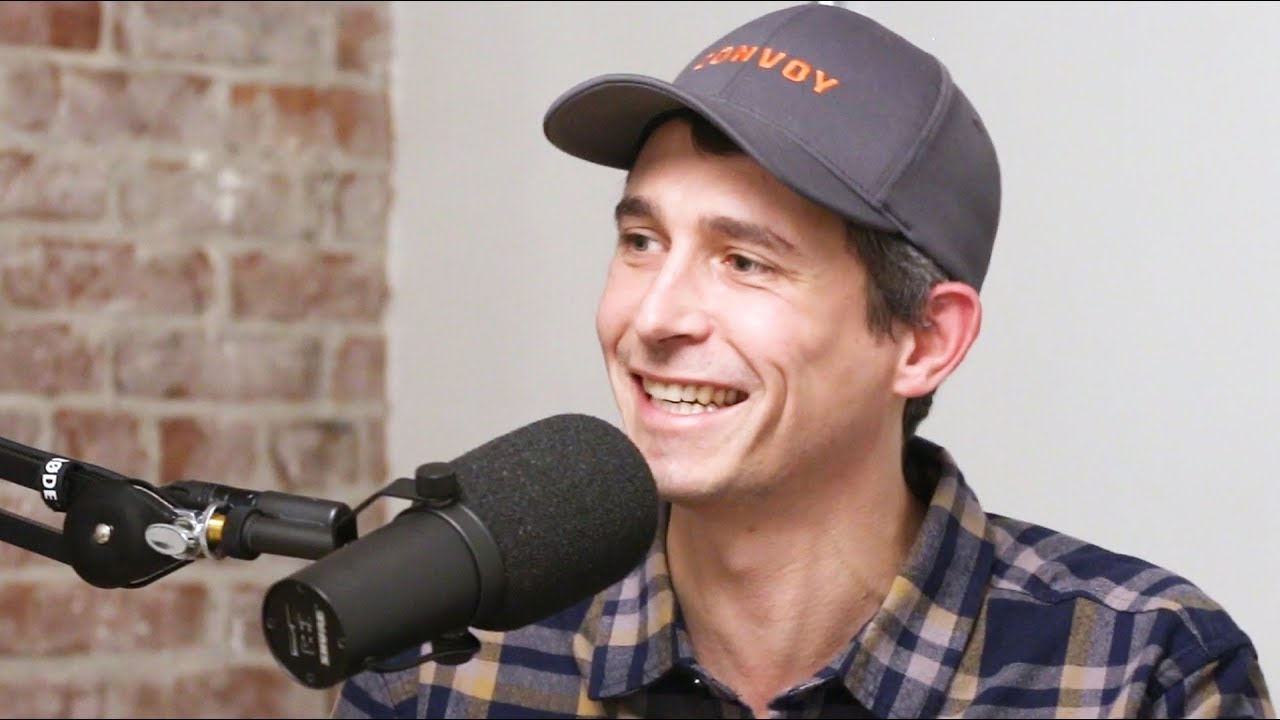 Convoy, a Seattle-based digital freight booker backed by Bill Gates, Jeff Bezos and Al Gore’s Generation Investment Management, closed a $400 million funding round to expand use of its data platform and other services that CEO Dan Lewis says reduces wasted time, empty trailers and even tailpipe pollution for truckers.

Since its founding in 2015, Convoy has grown to handle tens of thousands of loads per week, booked using its app that matches shippers and truck operators. Cofounder Lewis, a former Amazon executive with an extensive background in logistics, sees huge potential for boosting the efficiency of an industry that remains more reliant on Rolodexes and telephones than data science.

“One inefficiency is just finding the truck. Today truck brokerages and large carriers have pretty significant teams of people whose job is to call around and find a truck,” typically relying on a list of a hundred or so drivers they’re familiar with, Lewis, 38, tells Forbes. “As a trucking broker gets bigger, traditionally it doesn’t get more efficient. It just has more people doing the same thing with the same level of efficiency.”

By contrast, Convoy’s network has thousands of trucks available to be booked and optimizes for those best-positioned to pick up and drop off loads and to “stitch together two, three or even more loads in a single offer that dramatically reduces empty miles,” Lewis said. The company also arranges more precise drop-off and pickup times to ensure truck drivers are not waiting around warehouse loading zones for hours and can be back in service sooner.

Convoy says that creates big cost savings for trucking companies through better utilization of their fleets and even cuts fuel use by reducing idling time or empty trips, which in turn means lower exhaust emissions. Currently, about 35% of all truck miles logged in the U.S. are “empty miles” and result in 72 million metric tons of carbon emissions a year, the company says, citing Environmental Protection Agency data.

The trucking industry generated nearly $800 billion of revenue in 2018, according to the American Trucking Association, which also says there’s an ongoing driver shortage of more than 60,000 truckers. That creates incentives for greater efficiency in a massive market. Privately held Convoy doesn’t disclose revenue numbers or share details of how many loads it’s carrying per week or annually, though customers include Anheuser-Busch, Unilever and Proctor & Gamble.

Convoy’s got competition in the digital freight-booking space, notably from Uber Freight, which could ultimately become a bright spot for the profit-challenged ride-hailing giant, and New York-based Transfix. Other startups, like Los Angeles-based NEXT Trucking, are focused on modernizing freight hauling out of major ports, which can be even more complex operating environments.

With its latest round, the biggest in Convoy’s history, that company has now raised a total of $668 million and tells Forbes its estimated valuation has grown to $2.75 billion. Investment in the Series D was led by Gore’s Generation Investment Management and T. Rowe Price, with backing from Baillie Gifford, Fidelity, Durable Capital Partners, CapitalG and Lone Pine Capital. Past investors include Greylock Partners, Y Combinator, Gates’ Cascade Investment, Salesforce.com’s CEO Marc Benioff, U2’s Bono and The Edge and Bezos’ Bezos Expeditions fund.

Lewis sees a lot of room for growth, given that “more than 90%” of heavy trucking is still booked using traditional methods. “Right now with the current system so manual and inefficient we don’t even know what the real potential is to limit waste and create much greater efficiency.”