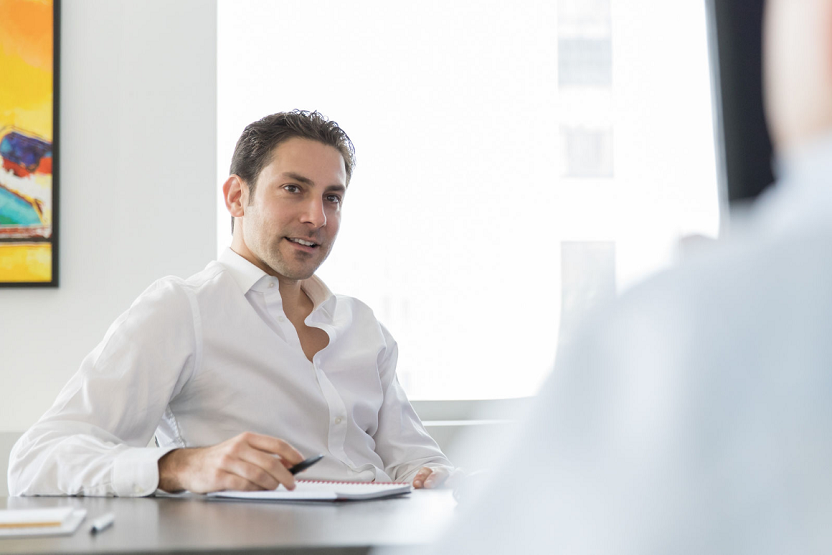 While nearly 5,000 cryptocurrency fans gleefully gathered at the Consensus conference in New York this week, investors on the other side of the globe appeared to be the ones pulling the levers behind bitcoin’s seven-day, 40% price surge.

Cryptocurrency industry veterans say Chinese investors are trying to exchange the yuan for other assets, like dollars and bitcoin, because they think the yuan will continue to drop. As President Trump has raised tariffs over the past two weeks, the yuan has fallen 2% versus the dollar. Some fear President Xi Jinping will devalue the currency significantly to keep Chinese goods price-competitive for U.S. buyers despite tariffs.

Philippe Bekhazi, CEO of XBTO, a New York crypto trading firm that a source says trades more than $1 billion a month, shares Wan’s sentiment. “I’ve talked to a bunch of traders on the ground in Hong Kong. There’s a booming business in stable coins because people are getting money out of China and Hong Kong.” Asian investors are buying the price-stable cryptocurrency tether, he says, so they can exit their native currency.

Meanwhile, the Chinese government has continuously tried to prevent people from selling their yuan. “They’ve been very stringent on moving money out of the country,” says Gary Shilling, former chief economist at Merrill Lynch and president of A. Gary Shilling, an economic consulting and asset management firm. “Consequently, people look for any way they can take their money out. … I wouldn’t be a bit surprised that bitcoin is a beneficiary of that.”

Crypto trading volume in China is difficult to measure because the country banned exchanges in 2017. No big-name OTC trading venues—agencies that individually match buyers and sellers for large trades—accept Chinese customers due to regulatory uncertainty. “Most of OTC trading in China happens on WeChat groups,” says Dave Chapman, chairman of OSL, a Hong Kong OTC brokerage that trades more than $1 billion a month. “You don’t have a reputable, 24-hours, 7-day-a-week operation in China.” Chapman estimates that up to 20% of global crypto trading volume originates in China.

Other reasons have been cited for the bitcoin bump, ranging from news of big retailers accepting bitcoin to the technical mechanics of recent trading patterns. The small size of crypto as an asset class—bitcoin traded just $28 billion over the past day, according to Messari.io—makes it challenging to pin down precise reasons for price movements.

But Bekhazi thinks this rally has staying power. “Every dip is being bought, which proves to me there’s real demand,” he says. “It feels like a market driven by real money.”