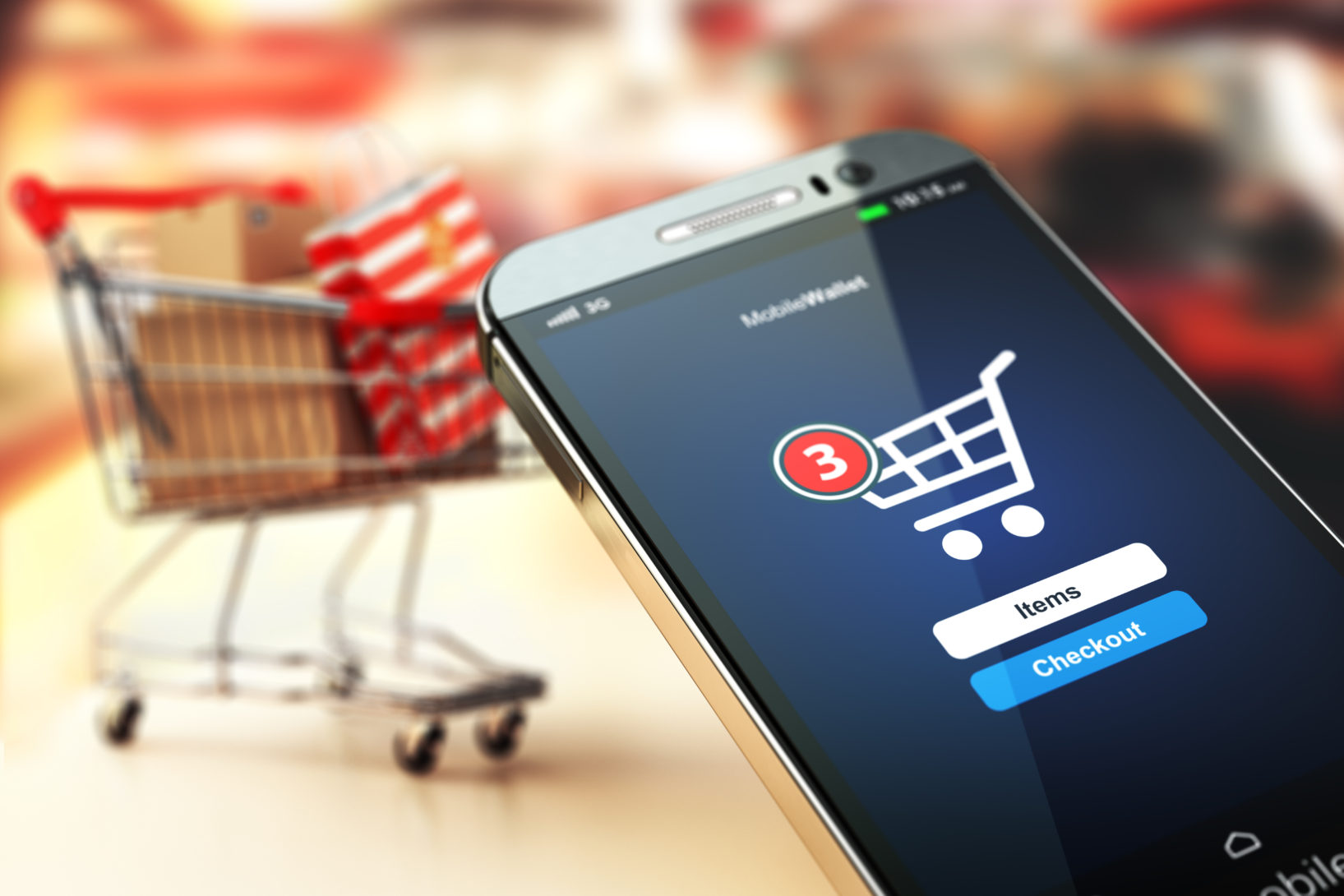 The ecommerce industry in the Middle East is poised for take-off. It offers a vast untapped market and has been quoted as a rising trend for the region. Online shopping has grown by 1500% in the past decade. Consisting mainly of a dynamic younger population with one of the highest global per capita internet penetration rates, the online spending potential of the region is touted to be one of the highest in the world.

The focus of ecommerce was previously on fashion, electronics and travel. But Danube has launched a grocery ecommerce platform which enables consumers to purchase food online to be delivered at a time and place of their choice, in as little as two hours. The company has taken a basic need and eliminated its inconvenience, thus redefining the face of grocery shopping in the region.

Saudi Arabia has one of the largest internet penetrations in the region with about 75% of the population having access to the internet, a figure which is expected to rise to 90% in the near future. About 65% of the population fall into the 15-54 age category and demographic trends indicate that affluent millennials are the reason behind the burgeoning growth of the ecommerce sector in the region. Saudi Arabia makes up for a large amount of traffic to popular ecommerce websites in Middle Eastern markets.

According to a recent report by Statista, revenue in the e-commerce market in Saudi Arabia is estimated to be $5,471 million for 2017 with average revenue per user amounting to $471. User penetration is at 50.4% as of 2017 and is expected to rise to just under 71% by 2021. Moreover, Saudi Arabia enjoys a greater amount of trust in online payment systems which bodes well for future online retail platforms as distrust in online payments is a cause for concern as demonstrated by recent studies conducted by VISA.

The number of ecommerce platforms is sadly lacking compared to the number of potential users. With regard to online purchase of groceries, the concept is still quite new and is being developed Danube currently enjoys its position as one of the largest brick and mortar hypermarkets in the region and now seeks to rapidly expand its territory to online markets. Its cutting-edge ecommerce platform has created a more efficient and convenient grocery shopping experience.

The launch of the platform also aligns with Saudi Vision 2030 as the company aims to blaze the trail in the ecommerce space and also drive the employment of Saudi nationals as their online business grows.