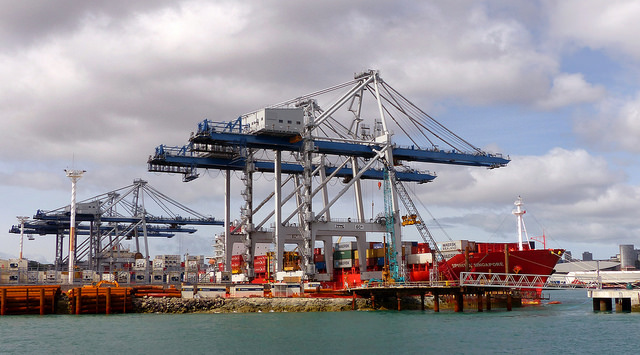 Topaz was owned by Renaissance Services SAOG and Standard Chartered Private Equity / Affirma Capital (SCPEL). It operates a fleet of 117 vessels, predominantly in the Caspian Sea, MENA and West Africa.

Headquartered in Dubai, Topaz reported consolidated revenues of $349 million and EBITDA of $190 million in 2018. The company had a market-leading contract backlog of $1.6 billion as of 31 March 2019.

DP World has a portfolio of 78 operating marine and inland terminals, which is supported by more than 50 related businesses in over 40 countries across six continents.

The ports-operator is strengthening its position across the globe by taking over new companies. Last month, a joint venture between DP World and the National Investment and Infrastructure Fund acquired a 76% stake in KRIBHCO Infrastructure Limited, an integrated multi-modal logistics operator in India.

DP World has lately partnered with Emaar to develop the Mina Rashid project. Under the deal, DP World will provide the land for the development and receive approximately $450 million between years four and nine and 30% of future profits.