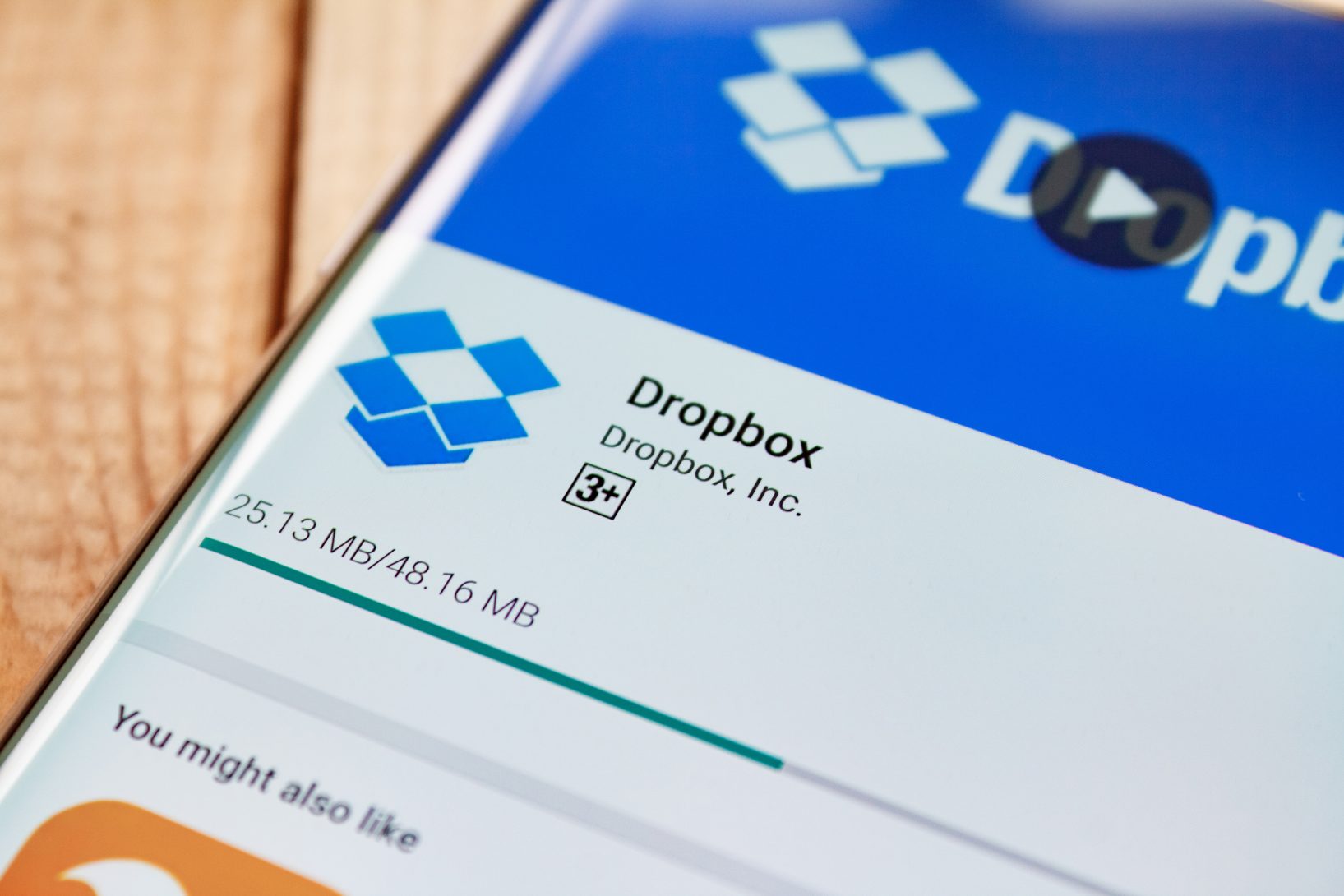 After 11 years as one of the buzziest startups in tech, file-sharing company Dropbox filed its S-1 on Friday, kicking off the road to an initial public offering.


Since its launch in 2007, Dropbox's customer base has grown to more than 500 million registered users, with 100 million joining just in the last year. Dropbox hasn't managed to convert many of those to paying customers just yet. In its S-1 filing, Dropbox said it has 11 million paying users between individual accounts and people who are part of a paying team.

While typically compared to competitor Box, Dropbox's business approach to attracting paying customers is a little different. The company said in its S-1 that 90% of its revenue comes from "self-serve" customers, or users who "actively purchase a subscription through our app or website." Dropbox spent $314 million on sales and marketing in 2017.

Dropbox will list its shares on the Nasdaq under the stock ticker "DBX." The company was last valued at $10 billion during a 2014 funding round. Its closest publicly traded competitors, Box and Atlassian, had market caps at close on Friday of $3.17 billion and $12.37 billion, respectively.