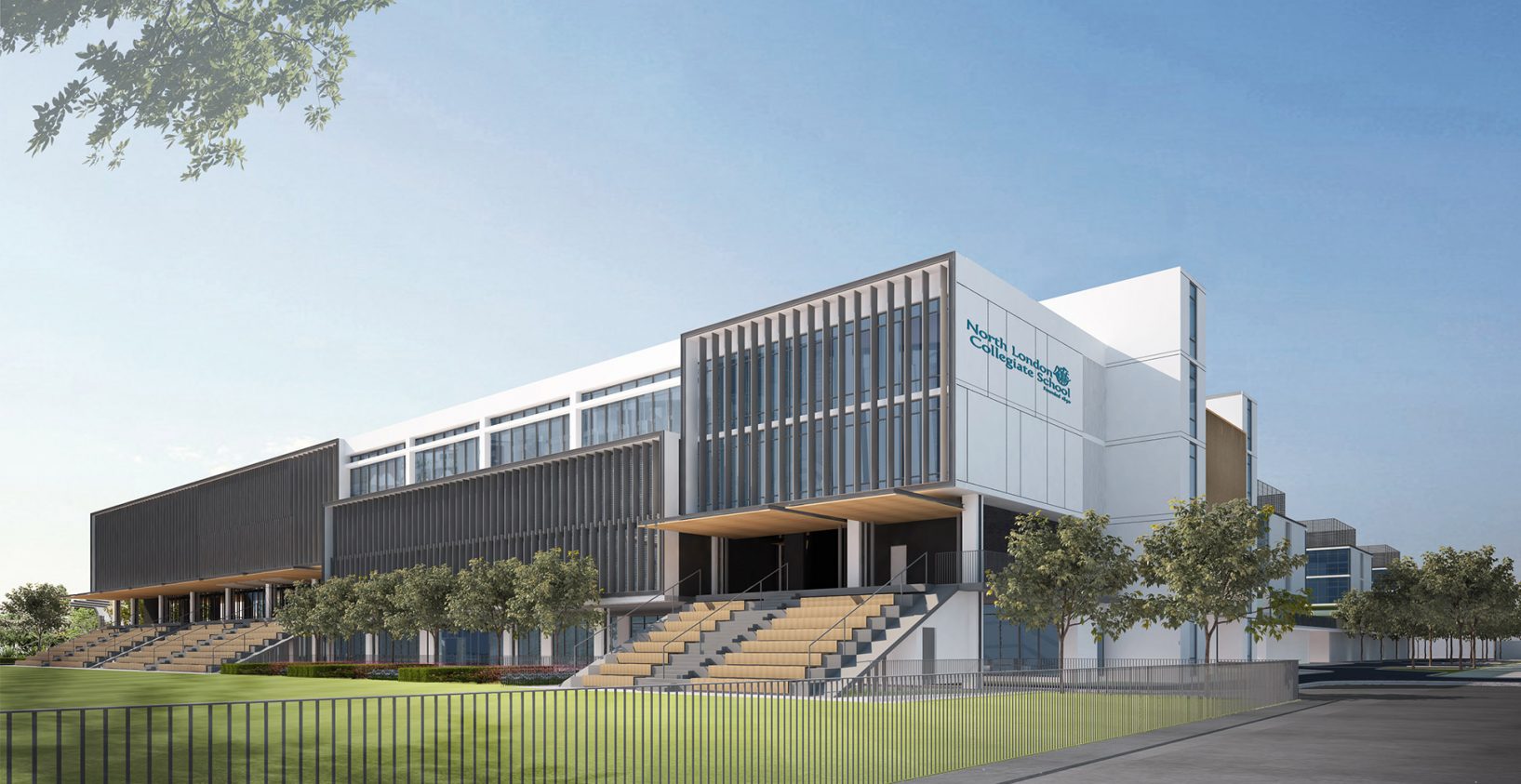 Dubai-headquartered Amanat Holdings, one of the largest healthcare and education investment company, said that it has completed the acquisition of the real estate assets of North London Collegiate School (NLCS) Dubai for $109.35 million (AED 405 million).

In addition, Amanat has also committed up to $12.15 million (AED 45 million) to support the school’s future expansion plans.

NLCS Dubai’s campus has been built on the 38,000 square meter plot in Sobha Hartland—a $4 billion mixed-use development located at Mohammed bin Rashid Al-Maktoum City. It is the second largest overseas campus of NLCS that was founded in 1850 in Edgware, London.

Shamsheer Vayalil, Vice Chairman and Managing Director of Amanat Holdings said: “By entering into a sale and leaseback of NLCS Dubai, Amanat is investing in a high-quality asset that will generate long-term, secure cash flows and balance our portfolio across a diverse range of asset classes.”

The company is eyeing an expansion in the education and healthcare sectors by spending upto $490 million (AED 1.8 billion) across the Middle East.

Earlier this week, it acquired Middlesex University’s Dubai campus from the embattled Abraaj Group for $100 million. Amanat owns all of the UK-based university’s campus, which recorded annual revenue of $40 million last year.

Listed on the Dubai Financial Market (DFM), Amanat owns 35% in Abu Dhabi University Holding, which it acquired in March this year for $86.5 million.