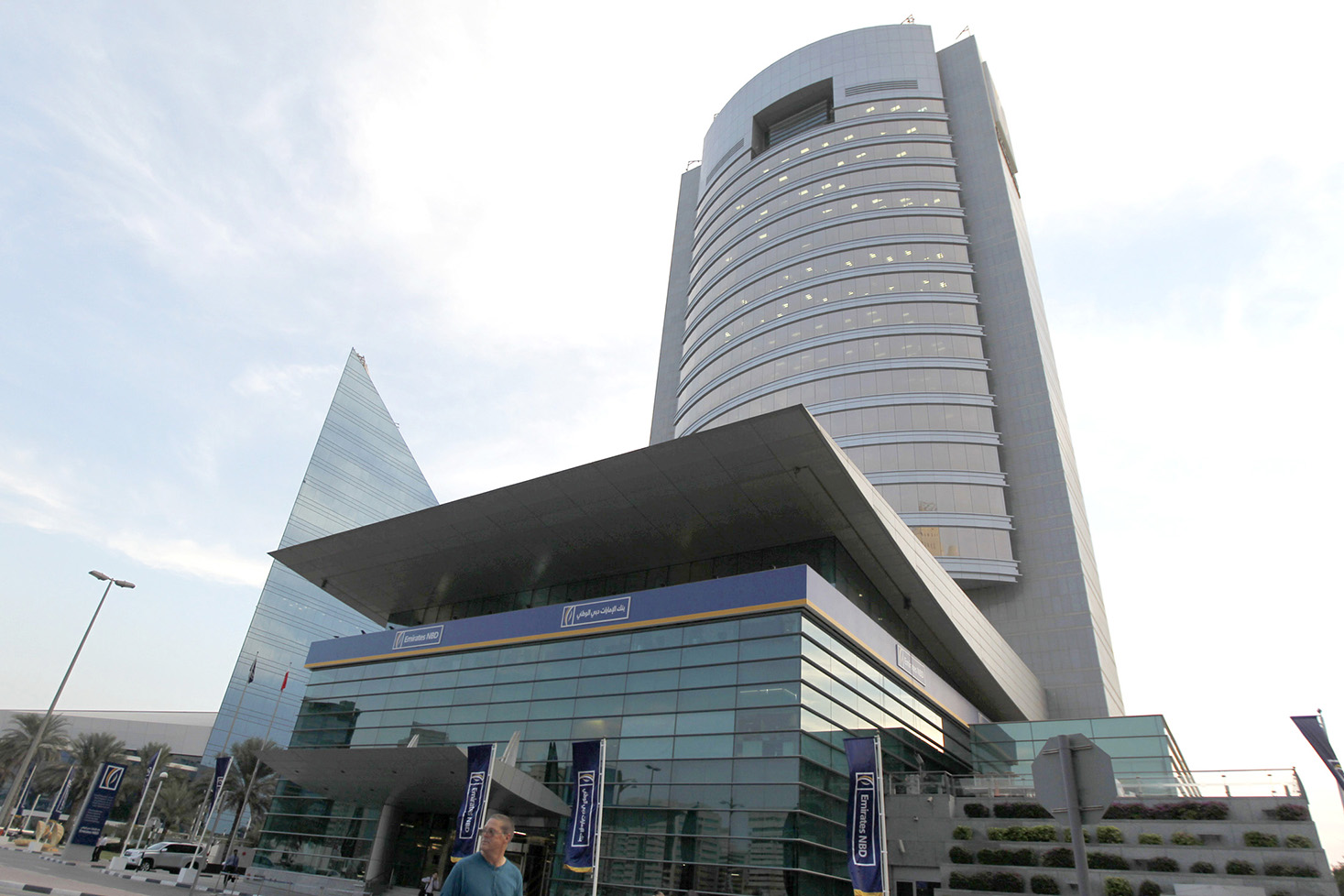 Emirates NBD, one of Dubai’s largest lenders by assets, recently announced that it has won approval to open 20 more branches in Saudi Arabia as it plots a regional expansion.

The move comes alongside the lender's aim to diversify its operations across the region as it picks up assets to aid its future growth and pick markets that would feed it.

“Emirates NBD is honored to have been given permission to open 20 more branches in the Kingdom of Saudi Arabia,” said Hesham Abdulla Al Qassim, the bank’s vice chairman, in a statement.

Currently, Emirates NBD has four branches in total within the Kingdom – two in Riyadh and one each in Jeddah and Al Khobar. The expansion will help the bank tap into Saudi’s growing economy even as growth slows in its over-banked home market.

Meanwhile, an economic uptick in the Kingdom has led to lenders looking to capitalize on the need for funds.

Emirates NBD has operations in Egypt, India, Singapore and the UK with representative offices in China and Indonesia. Recently it announced that it has purchased Denizbank – one of Turkey’s major lenders for $2.7 billion, effectively gaining entry to a new market. The acquisition is similar to a deal in 2013, when it picked up the Egyptian unit of BNP Paribas for $500 million.

The bank’s steps seem to be bearing fruit. Emirates NBD reported an 80% hike in second-quarter net profit, which was partially driven by proceeds from the listing of its payment processing unit Network International.