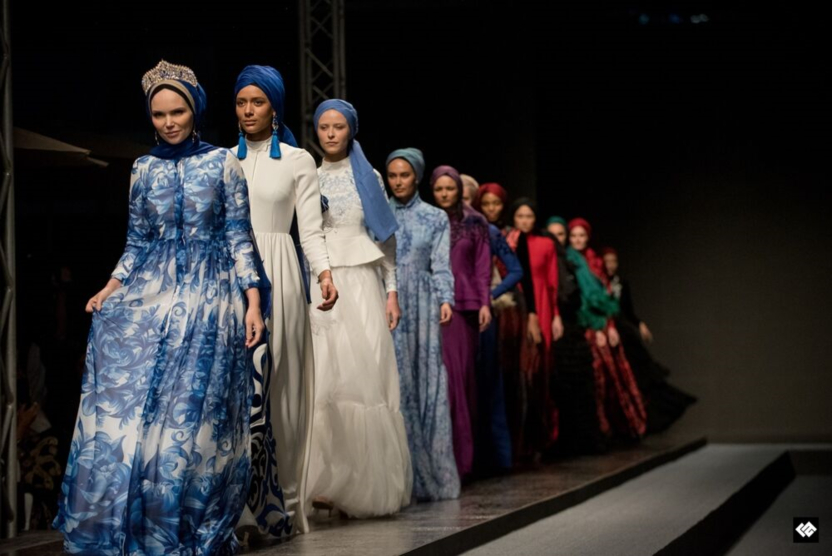 The prospects for Turkish modest fashion e-tailer Modanisa are looking bright after it bagged another round of investing.

The European Bank of Reconstruction and Development (EBRD) has taken a minority stake in Modanisa.com for an undisclosed sum. The latest round follows close on the heels of another investment by Goldman Sachs and Wamda Capital.

With a €7 billion portfolio in Turkey, the country represents one of the EBRD’s most active markets. The bank has invested over €11 billion in various sectors of the Turkish economy.

Modanisa CEO Kerim Türe said that the latest round of investment will “underpin our plans to become the largest modest fashion platform in the world.”

“Having the EBRD as our newest shareholder is also great news for creating jobs and entrepreneurship opportunities for women and small businesses, which form the backbone of our ecosystem,” he said.

“Three quarters of the 60-odd fashion labels and 600 manufacturers and suppliers Modanisa works with are run by female entrepreneurs.”

Modanisa said that it plans to step up its global expansion, opening an office in London to oversee its operations in North America and Europe. There are also plans to open an office in Amsterdam and the UAE.

Launched in 2011, Modanisa has a presence in 130 countries and has about 70,000 items on its platform. The platform has also cashed in on the growing popularity of the billion-dollar modest fashion industry. Turkey, Modanisa’s home market, is the biggest market.